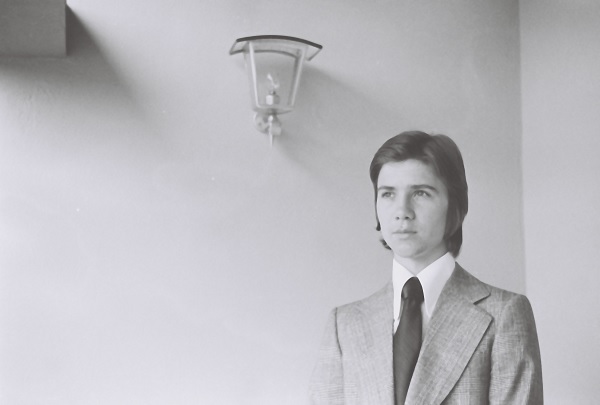 As we’ve written about before, Mike Rinder – even though he was the head of OSA the most criminal and insane department of Scientology – has never revealed a crime.

Despite running a blog every day since 2010, despite running 3 seasons of a TV Show, despite having a podcast, Mike Rinder has never exposed any information that would make a change or threaten Scientology’s global real estate empire. Or cause a review of Scientology’s tax exempt status. Or put any officer of the Church of Scientology into criminal jeopardy.

So now, after 15 years of being “out of Scientology”, Mike Rinder will be publishing a book.

Will the book lead us to where Scientology’s bodies are buried?

Even some of them?

Will Rinder finally reveal something that produces a criminal indictment with the force and power to penetrate Scientology’s corporate shields?

Or will it just be more of the same – how poor Mike Rinder was “brainwashed” to run the most criminal and insane part of Scientology? How Mike never had a chance because he was a 2nd Generation Scientologist (just like David Miscavige himself) so he had to destroy all those people?

As I have for the last 36 years, I’ll be watching.