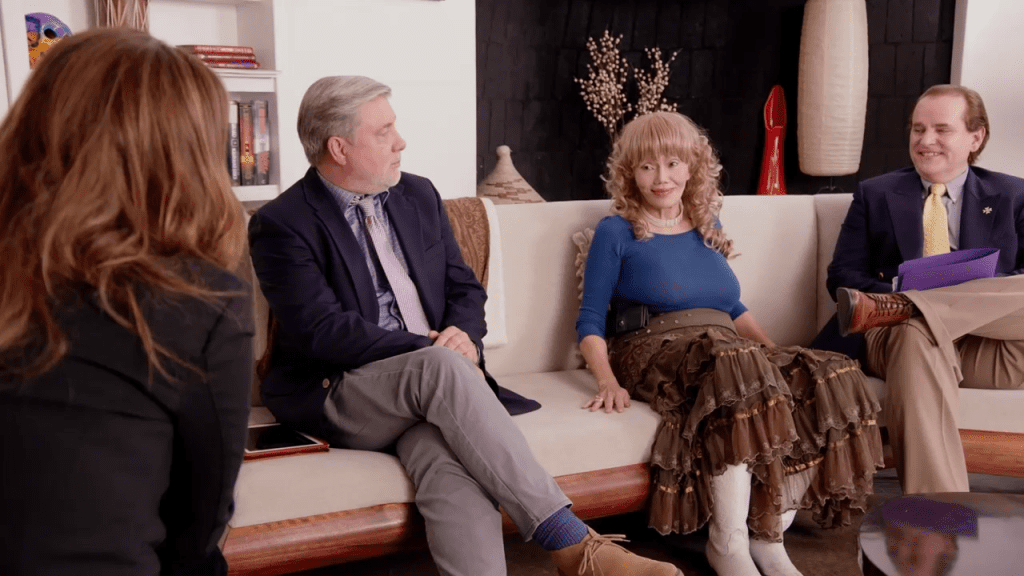 Same as it ever was.

Saul Alinsky would be proud of them.

But this time, an Anonymous Rinder Apologist laid out the sappiest bit of treacle I’ve seen in at least a couple of weeks to distract away from justice for Scientology’s victims.

It’s a great example of their “Poor Mike Rinder” hoax so I’ll post it here with my response.

“There are only three people in the US government who can do anything about the IRS tax exemption. Complain to, and about, them, not about Rinder, who was as fully brainwashed as a person can be, and from childhood no less. He simply carried out Hubbard’s written orders, and Miscavige’s verbal ones, and that made a weak IRS leader give in, when in their arsenal the IRS had the power to bankrupt the church, confiscate property, freeze bank accounts, announce crippling penalties, all backed by years of unpaid taxes, and backed by a US Supreme Court decision that the Scientology courses more resembled fee-for-services than charitable donations to a church.’

“Because Rinder left Scientology, his own mother – who got him into the church slash cult – disconnected from him. He was unable to say his farewells as she lay dying. His daughter and ex-wife and ex-employer constantly tell lies about him, lies that they would have to retract if Mike had the tens of millions to successfully sue some backed by a three billion dollar slush fund.’

“Rather than continue to be critical about people who actively seek ways to expose and eliminate the abuses of the church, what do you, my good Alanzo, think you could do that might actually help turn Scientology away from its abuses?”

“Mike Rinder was brainwashed into running the Office of Special Affairs for 22 years!’

“1.) There is no such thing as brainwashing. It has been debunked by dozens of scientific studies since the 1940’s. There are no techniques that a cult leader can apply to you to get you to believe something against your will. Not even one of the subjects that Robert J Lifton studied ever became communists, and they were supposedly brainwashed in a North Korean POW Camp.’

“2.) If Mike Rinder was “only following orders” why hasn’t he, in 14 years of being ‘out’ running a blog every day, 3 seasons of a TV show and 2 years worth of a podcast, ever revealed any of Dave’s orders he supposedly followed? Until Mike Rinder coughs up a crime, which he never has, which has kept Miscavige free of criminal jeopardy, why do you believe he is doing good?’

“What about Kyle Brennan and his mother Victoria Britton? Rinder and Remini interviewed her for their show then SPIKED her interview, after making her sign their NDA.’

“What about Flo Barnett, David Miscavige’s mother in law?’

“Has Mike Rinder even mentioned any of these victim’s names?’

“Why do you think that is, Anonymous Rinder Apologist?’

“This ‘poor Mike Rinder’ bit leaves every victim of Scientology without justice.’

“Why would you ever argue it?’

Their next step, which I’ve seen many times, is to call me an uncaring narcissistic sociopath because I show no compassion for Mike Rinder – while we all ignore getting justice for Mike Rinder’s, David Miscavige’s and Scientology’s victims.

I’ve seen this Vaudeville act so many times.