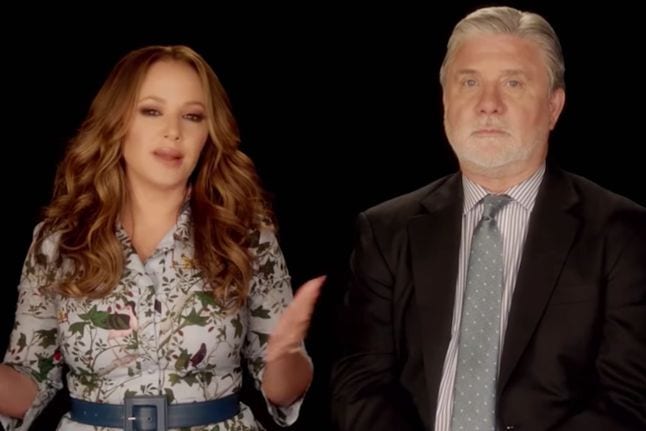 In the 11 years since claiming to be out of the Church of Scientology, Mike Rinder has never once exposed any act that would put David Miscavige into criminal jeopardy, despite 3 seasons of a TV show that claimed they wanted a federal investigation.

Yet Rinder has exposed no criminal acts even though he has been out with access to a blog every day. And yet he ran all fair game for David Miscavige as the Commanding Officer OSA for 22 years.

Rinder has also lied and distracted about his career in Scientology. But in court filings, where he can’t lie, this is what he said he did in Scientology:

“For most of the time between 1982 and 2007 I was a senior official in the Church of Scientology International (CSI), the so-called mother church of Scientology. I was on the Board of Directors of CSI from its inception in 1982 until I left in 2007.’

“During the majority of the time between 1982 and 2007 I was the most senior official within CSI responsible for “external affairs”, meaning government and media relations, investigations and intelligence operations, as well as all litigation and contract matters. This function is performed by the Office of Special Affairs (“OSA”) and I was the head of OSA for most of this time.“

The most criminally insane area of the Church of Scientology is its International base. And the area in the most immediate vicinity around David Miscavige has been described as its most criminal. And the Office of Special Affairs is the execution arm of that criminality.

So why has Mike Rinder – in 12 years of being “out” – never revealed a crime?

Hypothesis Testing for “Why Has Mike Rinder Never Revealed a Crime?”

I’ll list all the explanations, or hypotheses that have tried to answer this very important question for the last 12 years.

You can assign a probability level to each one – if you like.

Did I miss any?

If you think this list is complete, assign a probability level to each one and state why you ranked it that way.

If you can think up another explanation for this odd behavior from Mike Rinder, tells us in the comments below.