Leah Remini Blames Cathy Tweed for Her Daughter’s Suicide – What if it Was Your Daughter? 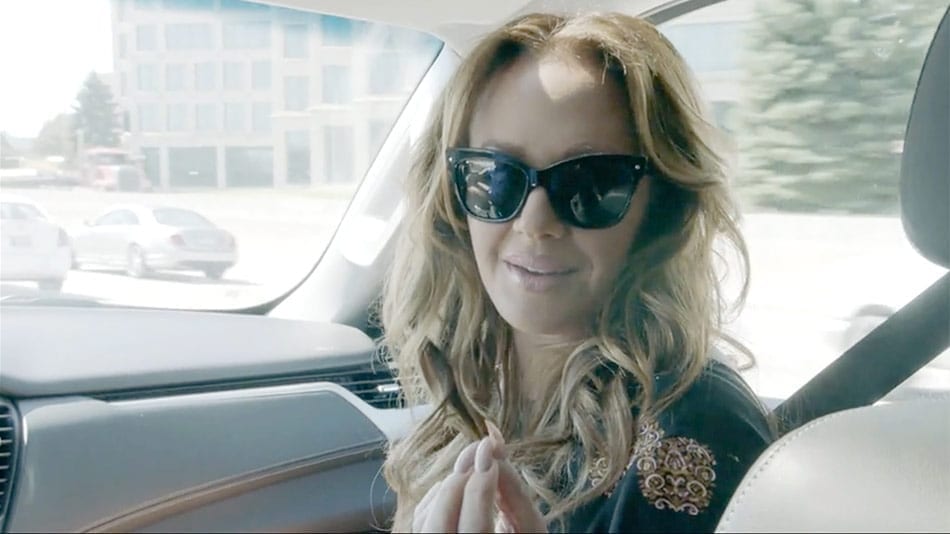 I used to believe that you were one of the most level-headed and powerful critics of Scientology in their history. But ever since you knowingly mis-characterized a quote from Dianetics to make it seem like Scientologists believed in pedophilia, and now you have publicly blamed a mother for her own daughter’s suicide to millions of people, I’m having doubts, Leah.

It seems to me that you have been radicalized. It follows a very familiar pattern.

After this incident, she became one of the most militant and cruel people I have ever known on the Internet.

Other people, like Tony Ortega, believe that their pets have been murdered – which they very well could have been. These are all extremely serious things which have a very high probability of being true.

But the reason the Church might be doing these things is because L Ron Hubbard told them that it will “shudder” their critics into silence.

It has always had the exact opposite effect. It makes the critic ROAR back 100 times harder than they ever hit the Church before, and often ensures that the critic spends the rest of their lives seeking revenge against the Church of Scientology for what they did to them.

Another radicalizing element for an Ex-Scientologist is the adoption of the Anti-Cult Movement’s ideology for what “happened to them” while they were a Scientologist.

It’s often said that when a person joins a “cult” they are confused and lonely and vulnerable, and this weakened state makes them susceptible to adopting weird beliefs and practices that they normally never would.

That may be true in some peoples’ cases, but it is definitely not true in many more. Studies show that an overwhelming majority of ex-cult members feel “wiser for the experience”.

After a person loses their religion however – any religion and not just a “cult” – there is certainly a period of confusion, loneliness, and vulnerability. Catholics have just as many “crises of faith” as Protestants, Buddhists, and Jews.

Scientologists, Jedi Knights, and Atheists are no different.

This evolution of spiritual understanding, and the questioning of your present spiritual path, is beneficial. It’s the evolution which comes from analyzing the experiences of your life.

For most Ex-Scientologists who have arrived on the Internet, the only offering to explain what happened to them in Scientology is “I was brainwashed into a brainwashing cult.”

Once these Anti-Cult Movement ideas have been adopted by an Ex, they can also have a radicalizing effect on the Ex’s new attitudes and behaviors after Scientology. It can lead to marauding behavior, seeking revenge against their former religion.

Studies have shown these radicalizing effects which come from adopting the Anti-Cult Movement’s ideas about your former religion. Part of adopting these ideas includes accepting self-degrading attitudes about who you were when you were a member.

I think the adoption of the Anti-Cult Movement’s ideas is one of the most destructive things I have ever seen done to Ex-Scientologists.

LEAH: It appears to me that you have had both of these things done to you.

How will blaming mothers for their daughter’s suicide bring about a federal investigation?

It won’t. And it is unthinkingly cruel to this mother who has lost her daughter – whether she is a Scientologist or a Buddhist or an atheist. She is human, just like you, and just like me. And losing her daughter was one of the worst catastrophes in her life.

Stick to the crimes, Leah.

Shake off their cruel attacks. Denounce cruelty of all kinds, on all sides – including your own. Dump the Anti-Cult Movement’s ideology, and get your loving spirit back – the one you’ve always had as a Scientologist AND WAY BEFORE.

You can do this. 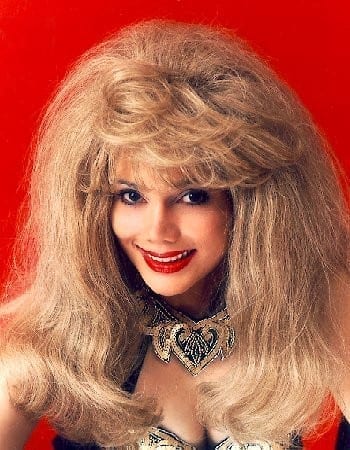 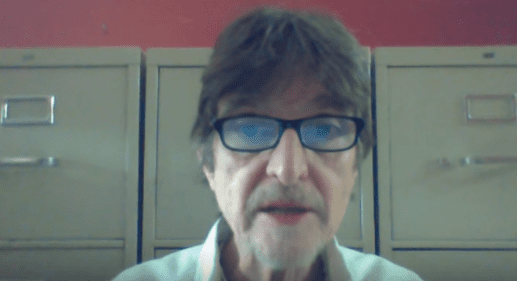