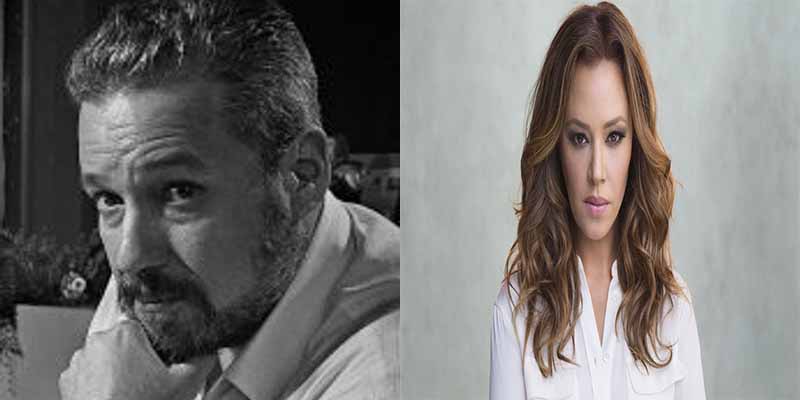 Tony Ortega Tells Leah Remini What Scientologists Believe, and Leah Forgets 34 Years of Being a Scientologist and Tells the Hollywood Reporter Something she Knows is Not True

If Leah Remini and Mike Rinder can help get one criminal conviction on the Church of Scientology through their “Scientology and The Aftermath” reality series, or help one lawsuit succeed against them for real injustices, no one will be happier than I.

Lying about the other side is what Scientologists do, not Scientology critics.

“We were glad to see ‘Aftermath’ make a reference to a notorious quote from Scientology’s “bible,” L. Ron Hubbard’s 1950 book Dianetics, a quote we’ve spent some time trying to publicize: “The seven-year-old girl who shudders because a man kisses her is not computing; she is reacting to an engram since at seven she should see nothing wrong in a kiss, not even a passionate one. There must have been an earlier experience, possibly prenatal, which made men or kissing very bad.”

Here’s the quote from “Dianetics, The Modern Science of Mental Health” (May, 1950) in context:

There are two axioms about mind function with which the auditor should be familiar. I. THE MIND PERCEIVES, POSES AND RESOLVES PROBLEMS RELATING TO SURVIVAL. II. THE ANALYTICAL MIND COMPUTES IN DIFFERENCES. THE REACTIVE MIND COMPUTES IN IDENTITIES. The first axiom is of interest to the auditor in his work because with it he can clearly establish whether or not he is confronting a rational reaction. The seven-year-old girl who shudders because a man kisses her is not computing; she is reacting to an engram since at seven she should see nothing wrong in a kiss, not even a passionate one. There must have been an earlier experience, possibly prenatal, which made men or kissing very bad. All departures from optimum rationality are useful in locating engrams, all unreasonable fears and so forth are grist to the auditor’s mill. The auditor, with the above law, should study as well, the Equation of the Optimum Solution. Any departure from optimum is suspect. While he cares little about aberrations, at times a case will stall or seem to have no engrams. He then can observe the conduct of his patient and his patient’s reactions to life in order to gain data.”

As you can see this quote Ortega and Remini have taken completely out of context and twisted it around to mean something it does not. Here it appears that Leah Remini, who was in Scientology for 34 years, is letting Tony Ortega, a guy who has never been a Scientologist, tell her what Scientologists believe.

Think about that. Leah knows that no Scientologists believe this about 7 year old girls and passionate kisses from adult men. She knows that Hubbard was training auditors here, and is using this as an example (A VERY BAD ONE) for an auditor to think about when “at times a case will stall or seem to have no engrams” in order to find possible areas to audit.

Leah Remini knows that Tony Ortega has taken this quote out of context.

Why does she know this?

Because she knows there is not one reference in all of Hubbard’s subsequent lectures & writings on the Second Dynamic, or on any other subject – for the next 36 years – where L Ron Hubbard endorsed or condoned pedophilia.

And she also knows the second High Crime in the High Crimes PL – the one that lists all the things that will get you declared and expelled from the Church: 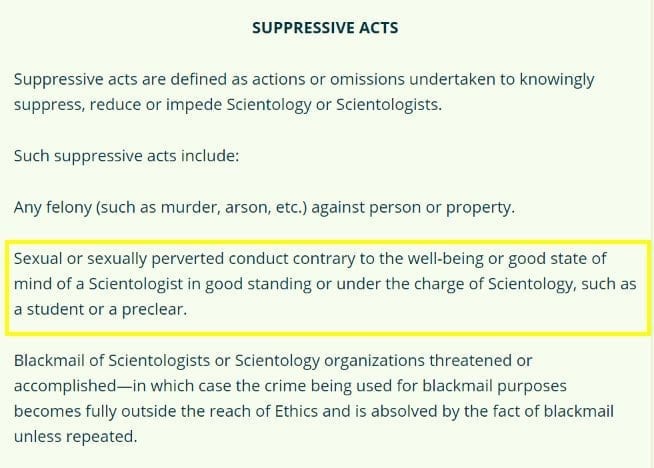 “Sexual or sexually perverted conduct contrary to the well-being or good state of mind of a Scientologist in good standing or under the charge of Scientology, such as a student or a preclear.”

“They believe a 7-year-old girl should not shudder at being passionately kissed. That’s in Dianetics,” she says, referencing L. Ron Hubbard’s 1950 book that establishes core tenets.”

When you see Leah Remini lying about the beliefs of Scientologists in order to try to make them look like pedophiles to the general public, that’s the exact same kind of thing Scientologists do to “the psychs” and to their critics while “fair gaming” them.

Scientologists justify this type of behavior by saying it’s “the greatest good for the greatest number of dynamics” to lie if it gets the product of a psych or a critic in jail.

Leah Remini knows that no Scientologist believes in pedophilia, and she knows she took that quote out of context to use it for inflammatory effect.

Why? Because she wants someone to go to jail. And the way she is going to get that product is to lie to inflame public officials into doing something they would not ordinarily do unless they believed that Scientologists were pedophiles, or terrorists, or something.

It’s the same anti-cult movement tactic of creating moral panic around “cults” in order to inflame the public and trick law enforcement and government officials into action.

The problem here is that Scientologists are not pedophiles. There are absolutely no beliefs supporting pedophilia anywhere in Scientology and plenty of beliefs against it.

And Leah Remini knows it. She has just flipped on her previous Scientology self after swallowing the beliefs of the anti cult movement whole, and without question.

Whether you are lying about critics or lying about Scientologists, it’s the same behavior.

I opposed Scientologists when they lied, and that got me fair gamed by them for years.

I am not going to go through all that and NOT stand up for why I became a critic of Scientology in the first place: I want the truth to be told about Scientology.

I still want that, this many years later. But now Anti-Scientologists are telling the most hysterical lies about Scientology. Remember the lessons from history regarding “blood libel”?

So Leah – you know that Tony Ortega does NOT know more about Scientology than you do. Don’t take any more quotes from him, or interpretations of what Ron “really meant”. Tony Ortega, as a dedicated atheist, disrespects all religious and spiritual pursuits.

He has no business telling you anything about Scientology.

And you have no business letting him. 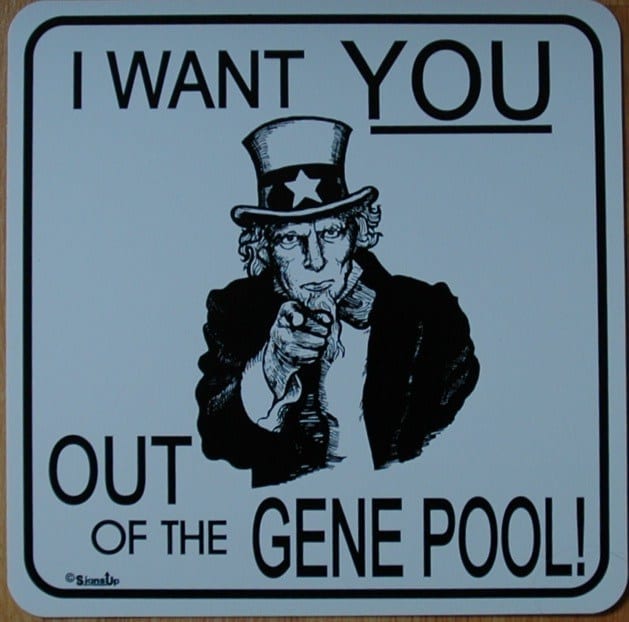 Internalizing the Criticisms of Shallow Assholes 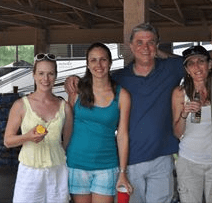 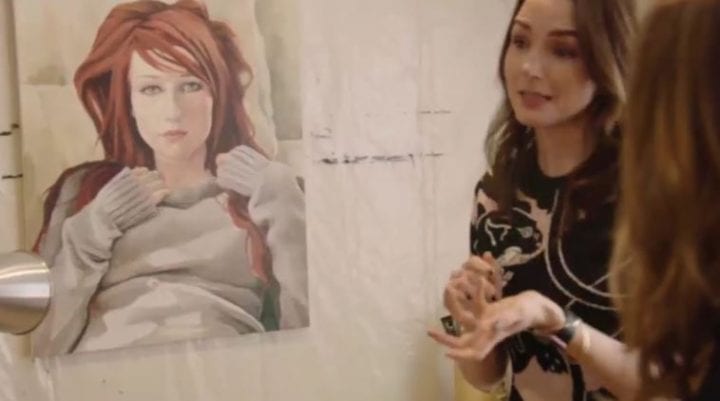