Is Tony Ortega is trying to undermine yet another Ex-Scientologist? 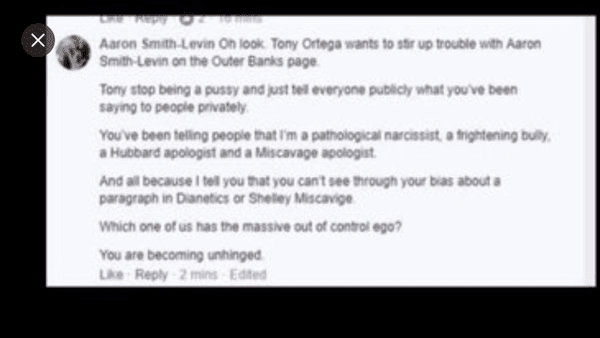 Ex-Scientologists that Tony Ortega has undermined:

And those are just the ones I’ve written about. (If there are any others, please let me know in the comments section.)

They are all brave and very productive ex-Scientologists, important critics of Scientology, who Tony Ortega has attacked and tried to undermine, discredit, and isolate from their friends and other Exes.

My theory for Tony Ortega’s continued abusive behavior stems from the fact that he is not an Ex. As an atheist never-in who’s spent most of his life in the scrubby weekly newspaper business, he comes to this from a very different perspective than Exes do. This is Tony Ortega’s business. He is competing for eyeballs. Anyone he feels won’t become his lapdog, and who he can not control, is not only out, but he also sees them as a competitive threat and they must be discredited and eliminated from the market he’s trying to sell into.

“Hey It’s not personal, Aaron! It’s just business, buddy!” For Tony Ortega, it could be nothing more than that.

But for exes, after getting kicked out, disconnected from, spit on, fair-gamed, families destroyed, and dead-agented by Scientology – nothing could be more personal.

It has been very clear for a long time – at least to me – from his sneering atheistic arrogance, to his ignorance of the experience of Scientology, to his constant drumbeat of party-line, anti-cult persecution of minority religions, to these kinds of outright attacks on Exes and individual Scientologists who never abused anyone, that almost everything about Tony Ortega is not good for Ex-Scientologists, or anyone else, really.

If there is one person who needs to be called out as a pathological narcissist and a (not so) frightening bully – it is Tony F. Ortega.

If Ex-Scientologists aren’t going to stand up to this kind of destructive behavior that seems to be right out of the B-1 OSA Network Orders, then who is going to but you? I’m looking at all those Ex-Scientologists who are lapdogs of Tony Ortega, and Underground Bunker Circus Animals, who hide behind him and never call him out for any abuse and trolling of their fellow Exes, and who just swallow whatever he says whole, never even questioning him.

What the hell are you thinking?

Do you still lack that much social courage – even after getting yourself out of Scientology?

Maybe you landed at the Underground Bunker after Scientology and felt like you had a group again, people who were fighting on your side with you. Well, when Tony goes after your fellow Exes like this, then you have to reconsider who or what is “your side”.

I say wake the fuck up and get your balls back.

Tell Tony Ortega you will not engage in undermining other Exes. And if he continues doing this, tell him that he will find himself with many fewer Ex-Scientologist lapdogs and circus animals at his disposal.

Why do you think that Tony Ortega keeps attacking and trying to undermine ex-Scientologists? 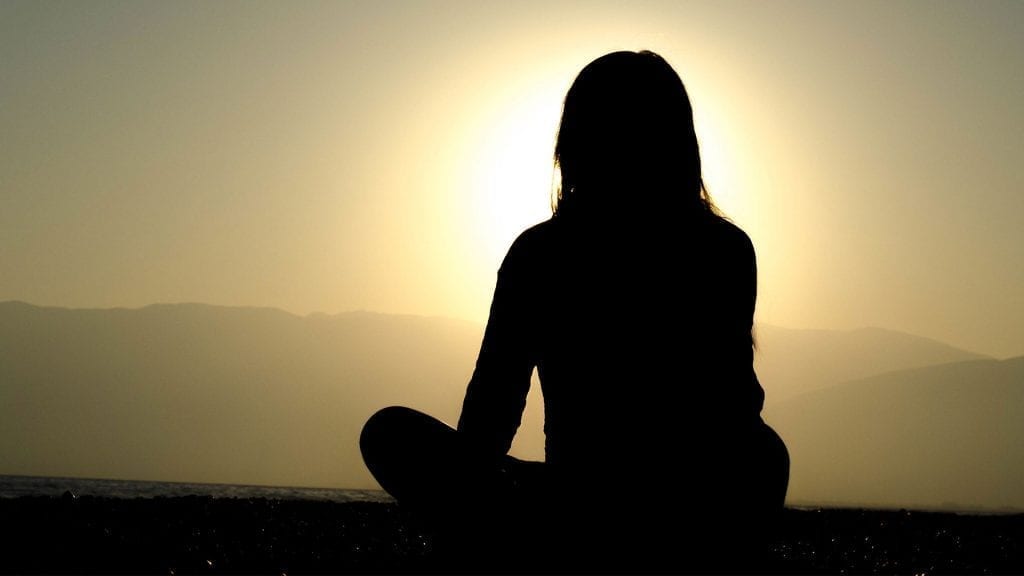