Is the Take-Down of Mark & Monique Rathbun Complete? 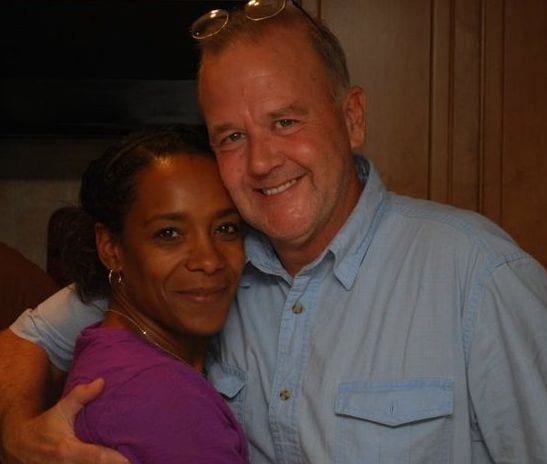 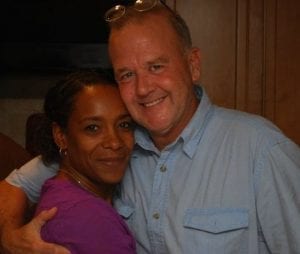 After throwing darts in every direction, the bumbling duo of Tony Ortega and his anonymous sidekick “TexasLawyer” continue their speculation even after the last papers have been filed in the Monique Rathbun legal case, leaving their “commenting community” just as vengeful and confused as they were before.

Obviously, Monique and Marty Rathbun have not done enough to expose and de-fang Scientology for Tony Ortega to earn the benefit of his doubt. Perhaps no one ever could.

Let that be a lesson for anyone who tries: If you are a prominent enough critic of the Church of Scientology, your fellow critics will soon start whispering Scientology’s own dead-agent pack against you, and your reputation will be destroyed by the very people who used to be your friends.

I’ve personally seen it done to every Scientology critic from Gerry Armstrong to Keith Henson to Arnie Lerma to Dennis Ehrlich to Joe Lynn. And to many more.

Marty Rathbun, and his wife Monique, have arguably done as much or more to expose Scientology’s fair game than any other critic in the history of Scientology criticism.

For Scientology, the take-down and isolation of the critic must be complete. The critic himself must be discredited fully and completely so that no one ever again listens to a word he has to say, nor ever again provides him any trust, resources or help. And this must be accomplished by his fellow critics themselves.

It is amazing how easy it has been over the decades for Scientology to accomplish this.

Maybe they don’t even have to try.

A Question for Tony Ortega & Leah Remini Regarding Scientology Suicide 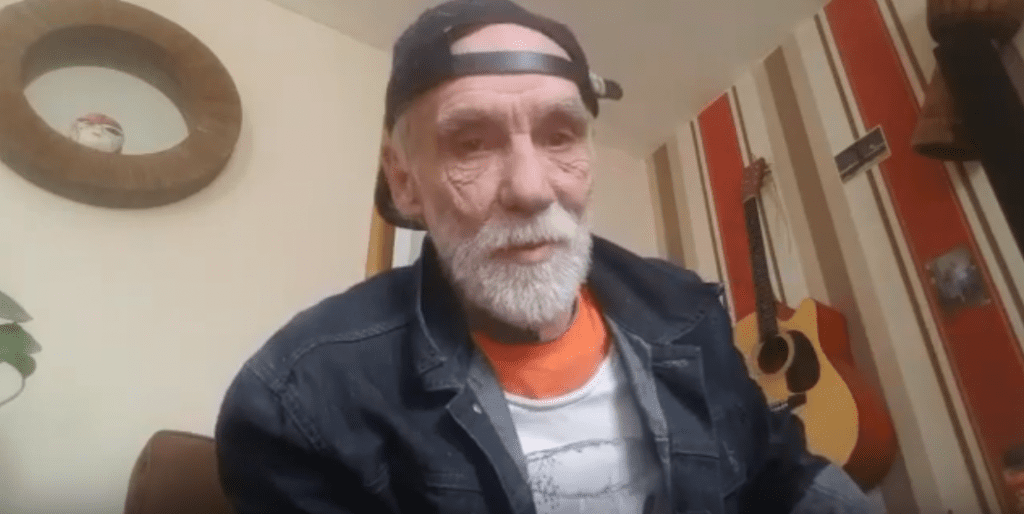