I am writing this is because, as a 20 year critic of Scientology, I have tried my best to never lie about Scientology. To do so is counter-productive to getting Scientologists out of Scientology. Once a Scientologist sees that you lied to them, then whatever else you said to them can be much more easily dismissed.

But Mike Rinder’s and Leah Remini’s Celebrity Anti-Scientology sometimes seems to have a very different purpose than telling the truth about Scientology in order to expose it’s lies and deceptions.

Most of what is portrayed on their show is very valuable. All of the true stories of abuse need to be exposed. But when they choose to lie, it is very disappointing.

And someone needs to say something.

How do I know Leah Remini’s Where’s Shelly? Campaign is a hoax? Here’s how:

Aaron Smith Levin and Mike Rinder are good friends. They’ve worked together in business after Scientology and their families go on vacations together.

They even watch episodes of Scientology and the Aftermath together. 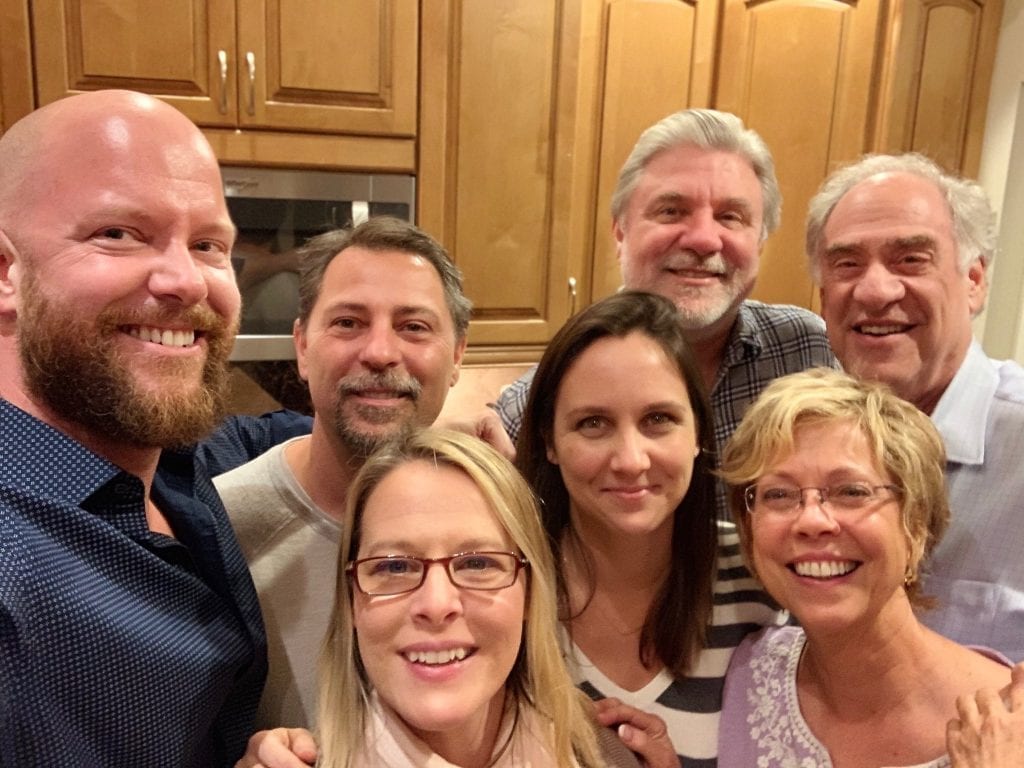 Aaron runs the 16,000 member “Fans of Leah Remini Scientology and the Aftermath” Facebook group. Aaron is also on the board of the Aftermath Foundation. Aaron told his powerful story in Scientology on Season 1.

Last year, Aaron and I had about 5 or 6 phone calls, most lasting for an hour or more, where we discussed all kinds of issues about being an Ex-Scientologist, the show, my blog, his Youtube Show, other Exes, etc.

During these conversations I made the point to Aaron that Mike Rinder was working with David Miscavige at Int Base the last time Shelly and David Miscavige were seen together. As the head of the Office of Special Affairs, Rinder would have known all about their decision to end their marriage, and to separate.

Public Relations-Wise, this would be a delicate issue: the Ecclesiastical Leader of the Scientology Religion simply does not have failed anythings – especially marriages.

“So why hasn’t he told Leah? I mean my God, this is part of Leah’s whole story that she says catapulted her on the path to leaving Scientology. How could Rinder let her sit there and wonder where her friend was like that – for YEARS?”

Aaron explained to me that he and Mike had discussed this and Rinder told Aaron that he ‘considers Leah Remini his boss’.

And so Mike Rinder has never brought it up to Leah.

Aaron repeated it. Yes, that was the way it was.

I brought this up on a subsequent call and Aaron again said it was true, laughing.

To put this series of conversations in context:

Mike Rinder ran the Office of Special Affairs for 22 years. Think of the amount of alienation from others, lying, and deception it takes to run the most criminally insane part of the Church of Scientology under David Miscavige for 22 years.

Rinder did not do this for a little while – but for 22 YEARS.

But that’s not all.

As the head of the Office of Special Affairs – Rinder ran, managed, coordinated, reported, and was responsible for compliance to David Miscavige for all fair game activities against ‘critics’ of the Church of Scientology for 22 years.

A lot of people say “but poor Mike Rinder was BRAINWASHED into doing that for 22 years!”

That kind of sustained, alienated deception and lying, along with running all the fair game on Scientology’s critics, takes a very particular type of temperament. Not just anyone could – OR WOULD – do that job.

And so here in “Scientology and the Aftermath” Rinder says his ‘boss’ – Leah Remini – claims to be so naive as to really believe that Shelly Miscavige is MISSING. Is Leah Remini that naive?

Leah Remini was a Scientologist for 34 years. She says Tom Cruise absolutely knew about the abuse.

Why didn’t she, then?

Leah Remini knows that no Scientologist believes in pedophilia but she told the Hollywood Reporter that they do to promote Season 2 of her own show.

Mike Rinder and Leah Remini know that Shelly Miscavige is not missing, but they also know that it puts David Miscavige in a bad position to keep saying this on their show. It makes him look like a wife-beater, or worse. And so they are lying and deceiving in Grand Scientology Style – saying something is one way when they KNOW it isn’t that way – in order to manipulate people.

And they don’t care, at least in this case, about telling the truth to their viewers or to Scientologists. Rinder, for instance, has been lying for his whole career.

It breaks my heart that Leah Remini has decided to lie so much after Scientology.

But she, very unfortunately, has.

Should Scientology Critics Get Involved in Family Disconnection Conflicts? 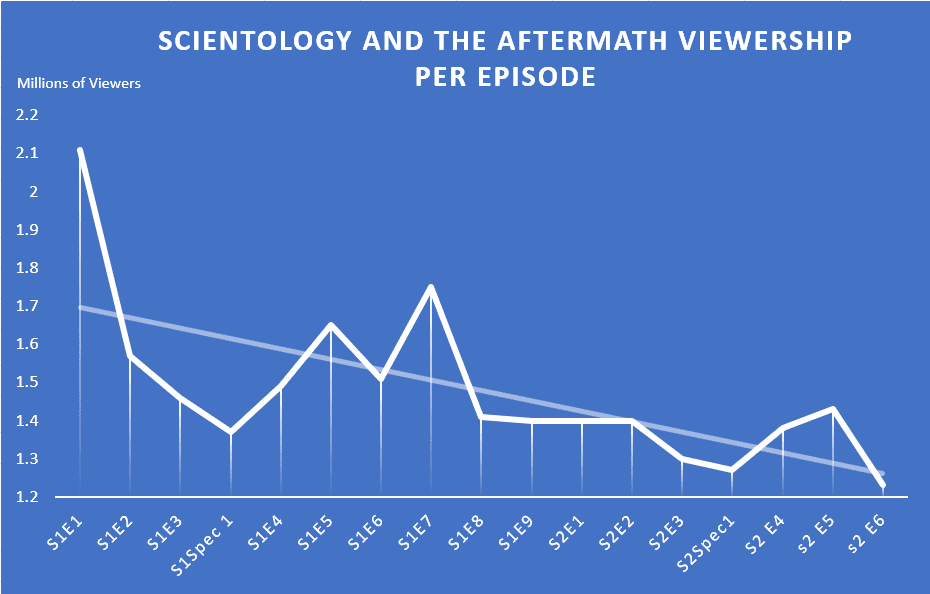 Scientology and the Aftermath The Ranches Continues Downhill Slide for Viewers 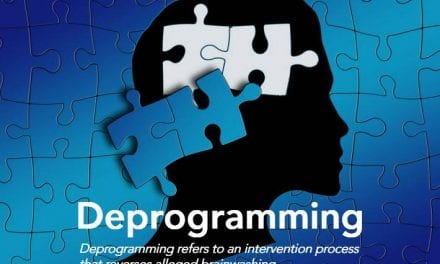