Ron Miscavige Sr Prostrates Himself Before Tony Ortega on Scientology: “I Was Conned” 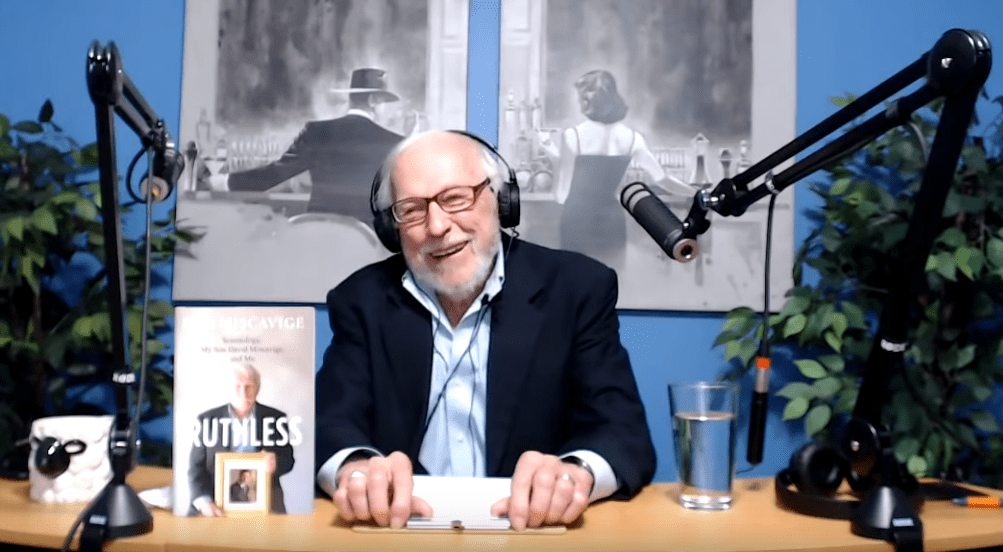 I’ve seen this since Tony arrived on the scene in 2011. There is a strange kind of mandate in any communication that Tony Ortega engages in with any Ex-Scientologist. It’s the mandate that you come to one simplistic and shallow confession which he demands of you: “I was conned by Scientology”

No other explanation, no other in-depth and intimate examination of the complexities of your own life is acceptable. All must throw away any nuance, any real human truth about their own lives and forsake all other conclusions.

It really was a Torquemada moment while watching Tony Ortega ask a question to Ron Miscavige Sr toward the end of an hour long interview when Tony at 48:08 said:

“I enjoy the most about your book is you’re going through the meticulous planning that you and Becky had to do to leave it base. And I love the ruse that you came up with. You said you were sending Becky’s mother birthday gifts and you were gonna send her like 75 gifts for her 75th birthday. And that way, every day, you were able to box up some of your own possessions and mail them to her as if they were birthday presents. Brilliant! I thought that was so wonderful. And I thought that shows what somebody has to go through to escape it base.”

“But the thing that just knocked me out was when you explained that these you know because everything you sent out it was a risk there was a risk of guard might open it up and but you guys you were taking a risk and what was it that you were risking your freedom. for you were mailing to yourself your l ron hubbard books! I couldn’t believe that Ron! Now years later what do you think about that?”

You can see Ron emit an uneasy laugh. Like he is really being put on the spot. And so here’s where Ron Miscavige Sr’s obligatory prostration to Tony Ortega occurs. He says:

“And in my hallway in my little home in Wisconsin here there’s a full-length Baron mirror on the door to a little closet. I say little because it was built in 1938 and they didn’t have closets big in those days because people didn’t have a big wardrobe, but I looked at myself in that mirror and I said “Ron you were conned” and that’s when the whole bubble burst and those books are down in the basement.”

And now Torquemada Ortega’s work is done. Ron Miscavige’s whole Scientology career is splayed open, and the heretic has broken. No more need to think about any of this. It complies with the conformity of thought and the uniformity of belief all Exes must commit to when they come out of Scientology and kiss the human-skinned ass of Tony Ortega.

And we’re now done with that question.

The real problem here, which almost every Ex finds after a while, is that the “I was conned” conclusion is too simplistic to explain who you were as a Scientologist to yourself, and to understand your time in Scientology.

Simplistic answers don’t work because they don’t correspond to the complexities of real life. A conclusion such as “I was conned” is so simplistic that it is actually false, and will cause problems for an Ex later on.

Also, it is not an answer. It is simply a supreme self-invalidation.

Ron Miscavige Scientology – if you read this, hear me: You are not done answering this question.

But this is the simplistic limit of Tony Ortega’s comprehension of what it means to have been a Scientologist. And it always will be.

Has any Ex thought to ask “Who is Tony Ortega to be asking people about what religious beliefs they find important in their own lives?”

He is the last person to discuss these things with. As a militant atheist, Ortega has absolutely no respect or even capacity to understand any religious or spiritual pursuit, nor what any person gets out of them. He is especially retarded on the subject of Scientology – which he hates with a spittled passion.

Why this community of Ex-Scientologists has let this kind of abuse happen to the most vulnerable Exes at the most vulnerable times of their lives, after experiencing such a loss of faith, is one of the most obscene things I’ve seen way too much of since 2011.

There is a LOT more to the idea of what you were getting out of Scientology while you were a Scientologist for decades than “I was conned”, Ron.

Every Ex who has to be friends with Tony Ortega MUST prostrate themselves and voice this simplistic and shallow invalidation of their whole lives to him.

Why is Ron Miscavige letting Tony Ortega do this to him?

Why are ANY Exes letting Tony Ortega do this to them? 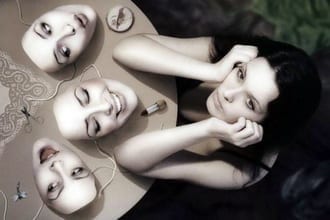 How to Avoid Feeling Like a Hypocrite as an Anti-Scientologist 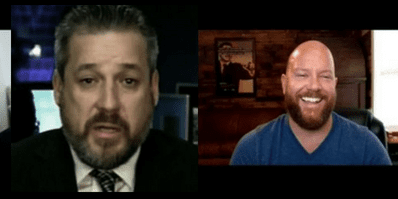 Scientology and the Aftermath: With a “Friend” Like Tony Ortega, Who Needs Enemies?