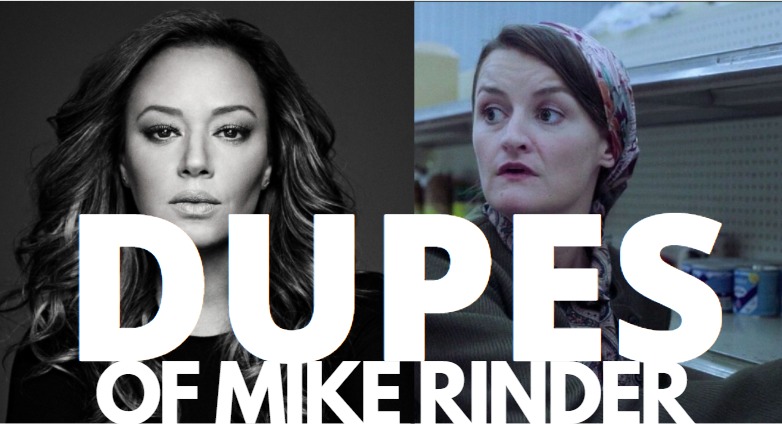 The 1st post identifying the dupes of Mike Rinder was our post on the LA Times reporters and their editors who quoted Mike Rinder as a “former spokesman for the Church of Scientology”. They never asked him what he did to silence the Danny Masterson rape accusers – nor did these dupes look into their own files about the LA Times’ previous reporting on Scientology.

After all the LA Times has gone through at the hands of the Church of Scientology, and Mike Rinder himself, that was a doozy.

But they were just duped for one article.

If you’ve watched “The Americans”, you know the character of Martha played brilliantly by the actor Alison Wright. It’s the most detailed and true to life portrayal of a person used as a dupe I’ve ever seen.

What is a Dupe?

Dupe, as a verb, is to trick or deceive someone. As a noun, it means a victim of deception.

In intelligence technology, a dupe is a person who has been deceived into playing a role for one side against another.

In “The Americans”, Russian spy Phillip dupes the personal secretary of the director of the FBI into believing he loves her, gets her to marry him (when he is already married to his Russian spy wife) and eventually uses her to spy on the office of counter intelligence – the people hunting for Russian spies like Philip and his wife.

As the head of the Office of Special Affairs for David Miscavige for 22 years, Mike Rinder was the church spymaster for Scientology.

He used intelligence techniques every day. The Scientology B1 Orders were his Bible. He has posed as a critic of Scientology to try to frame Gerry Armstrong into appearing he’d committed a crime.

And there’s much much more.

Yet you never hear him reveal any of those intelligence operations that he ran for Scientology. Pretty odd for a person who is “out” of Scientology and ‘exposing’ them, isn’t it?

Unlike Mike Rinder, Leah Remini appears to me to be a genuine and sincere ex-scientologist. Everything she’s said and done, and all the sacrifices she’s made, makes it clear that she believes what she says.

So why hasn’t she ever talked about Kyle Brennan – even though she interviewed Kyle Brennan’s mother Victoria Britton for thier show “Scientology and the Aftermath”. Yet she never aired the episode?

Mike Rinder is a sociopath

If you know what he did for David Miscavige as the head of the Office of Special Affairs for 22 years, this should not be a surprise to you. Unless you believe he was “brainwashed” into destroying all those peoples’ lives for decades? 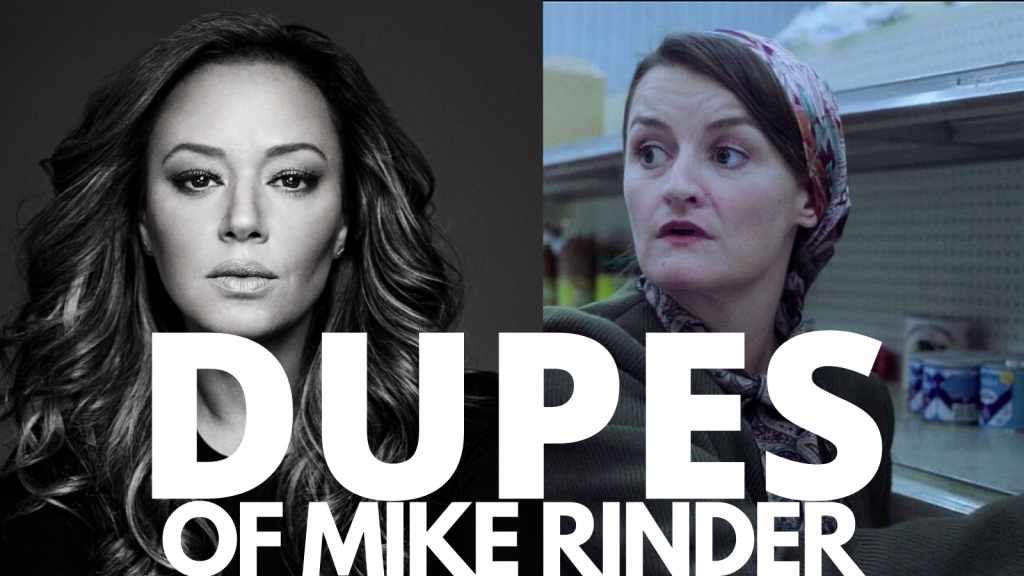