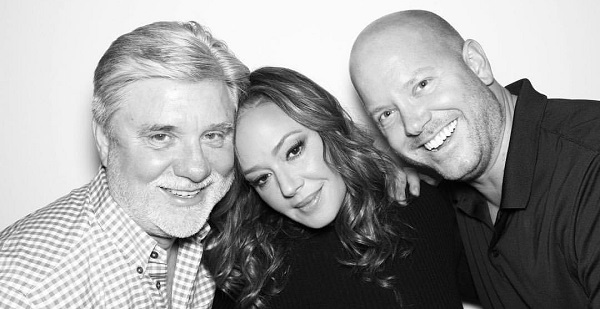 As the head of the Office of Special Affairs for David Miscavige for 22 years, Mike Rinder has always worked with thugs. Aaron Smith-Levin is just one of his latest.

Daniel Figueroa’s excellent article at FloridaPolitics.com documents the facts of Aaron Smith-Levin’s interaction with police outside of Fusion Cigars in Clearwater, Florida on September 17, 2021.

Leah Remini has gone on to support Aaron Smith Levin in his run for Clearwater City council Seat 5 in March, and Clearwater City Councilman Mark Bunker is also supporting Aaron, as well.

It is my understanding that Tony Ortega has never reported on this incident, even though Celebrity AntiScientology’s Number 1 fangirl Tracey McManus has written on it for the Tampa Bay Times.

Tony Ortega claims to be “covering the Scientology beat” and yet Mike Rinder’s boy who is running to stack the Clearwater City Council, and who calls the death of Kyle Brennan a “suicide” isn’t part of his “beat”?

Here are the police videos of Aaron’s street interview after his bar fight.