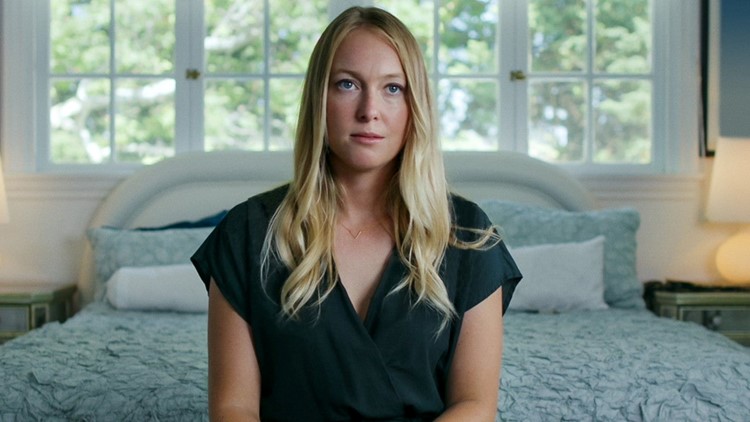 When I got out of Scientology 21 years ago, I’d have made the same documentary India Oxenberg did.

I would have used the same ‘cult experts’ and presented the same simplistic anti cult movement tropes that India presented in “Seduced”.

It took me over a decade after leaving to realize I was using this simplistic anticult mindset in my own life, and even longer to see how much damage this had done to me.

The anti cult movement uses the same template for every minority religion or minority subculture they label a ‘cult’. It’s the template for Scientology, NXIVM, Jehovah’s Witnesses, Latter Day Saints – even supporters of Donald Trump.

It’s a McDoctrine® that’s great for people in mainstream society who want to dehumanize and persecute minorities. But for Exes, it’s a self-destructive catastrophe to use this to try to understand what you were doing in the “cult”.

AntiCultism is the most destructive mindset an Ex can adopt who’s trying to evolve and grow after moving into mainstream society from a minority religion or sub-culture.

What do I think India Oxenberg should do instead?

India should spot where she uses these self-destructive anti-cult tropes such as “I was BRAINWASHED” or “I was being GROOMED”.

She should recognize these as metaphors – not objective language describing what actually happened.

India should then select the concrete, objective language describing her own specific experience, deleting excess emotion or cognitive distortion.

Dispute “I was being GROOMED” (metaphor) with the question “What actually happened?”

Answer: “Allison Mack tried to get me to accept the benefits of having sex with Keith Raniere.”

Question: “Did it work?”

Question: “What were you personally trying to accomplish for yourself at that time?”

This profound self-acceptance demolishes the cultural walls you’ve built around your earlier experience, unearthing the treasure you’ve buried there: The a-cultural treasure of YOU.

You’ll soon heal the damage you’ve caused yourself by using simplistic anticult ideology to try to understand your own unique life experience.

By ditching anticultism, you’ll generate lots of genuine insight, coming from you – not from any ideology – cult or anticult.

If you take the next few years to mine this gold as above, you’ll be able to write a book or produce another documentary that could change the world for the better – and not for the worse.

You could both strengthen the rights of minorities, and expose abuses of power.

This is something India Oxenberg could do.

With all my heart, I hope she does.