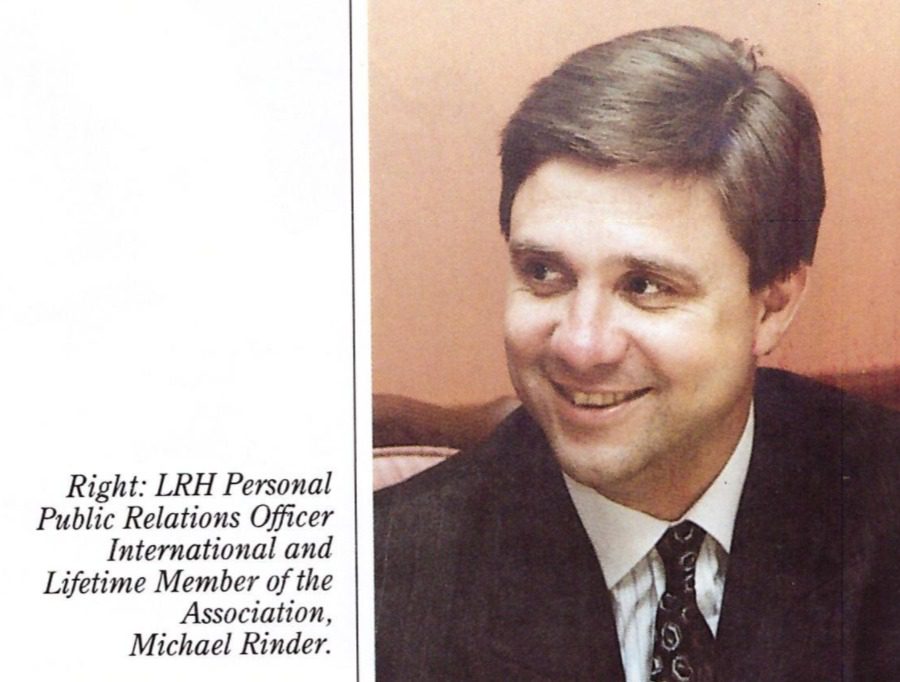 I wrote a post about hypnosis, and how L Ron Hubbard tricked auditors into applying hypnosis while they believed they were applying the ‘opposite of hypnosis’.

A lot of people believe that the story of Xenu, the Evil Intergalactic Overlord from 75 million years ago, is Scientology’s secret inner core teaching.

What is a Limited Hangout?

“A limited hangout or partial hangout is, according to former special assistant to the Deputy Director of the Central Intelligence Agency Victor Marchetti, “spy jargon for a favorite and frequently used gimmick of the clandestine professionals. When their veil of secrecy is shredded and they can no longer rely on a phony cover story to misinform the public, they resort to admitting—sometimes even volunteering—some of the truth while still managing to withhold the key and damaging facts in the case. The public, however, is usually so intrigued by the new information that it never thinks to pursue the matter further.”