As an hysterical anti-Scientology troll, Tony Ortega is loving the present environment.

It’s an environment where, once any accusation has been made, it must be true. Even the position of “I don’t know – I wasn’t there” means you are violating the accuser and raping them again.

So, in this environment, Tony’s business of creating legions of hysterical anti-Scientology ninnies is flourishing.

His present accusation is that Scientology was all about believing in, and getting away with, pedophilia.

Even providing the omitted context for the obscure Hubbard quotes that Tony is digging out means only one of two things.

1. That you are permanently damaged in the head by Scientology, or

2. That you yourself are a pedophile.

Anyone who questions an accusation is guilty of the crime himself, and he is committing that crime again on anyone who was victimized in the past.

No rational or reasonable discourse is allowed. All accusations are true. All other explanations or evidence are false.

The only other environment I have seen which is similar to this one is a Scientology “Committee of Evidence” where all accusations are true, and any defense or protest is evidence that you are guilty of the crimes of which you are accused.

In Tony’s latest article, he rewrites Hubbard’s passages from Mission Earth. He writes this, and only this, by way of providing his readers context:

“Also, Hubbard prefaced the series by saying it was satire, but if it is, it’s really not clear what, exactly, he was satirizing.”

So I’ve provided here Hubbard’s Introduction to Mission Earth, where Hubbard provides a history of satire and how he saw his Mission Earth series as part of it. I’m not defending Hubbard’s writing here, just providing the context for Tony’s re-written synopsis, and to expose Ortega’s manipulative ploy on his readers.

Also, for the inevitable hysterical charges that I am unsympathetic to victims of abuse of all kinds, and probably a rapist/pedophile/wife-beater myself, I too have experienced abuse in my life, and I wrote about the best advice I’ve ever seen for any victim of abuse.

And the book is here: 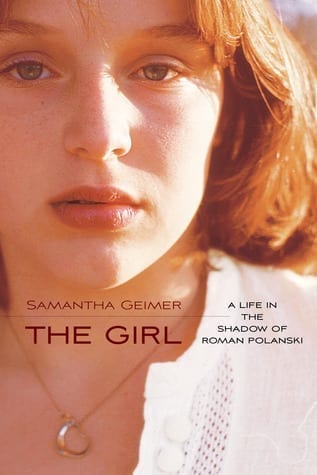 Tony Ortega has quite a history of trolling rape victims and other victims of abuse.

Here is Tony Ortega’s own entry on Snopes.com, detailing the time he used two real teenage victims of kidnapping and rape in order to make a joke out their experiences. 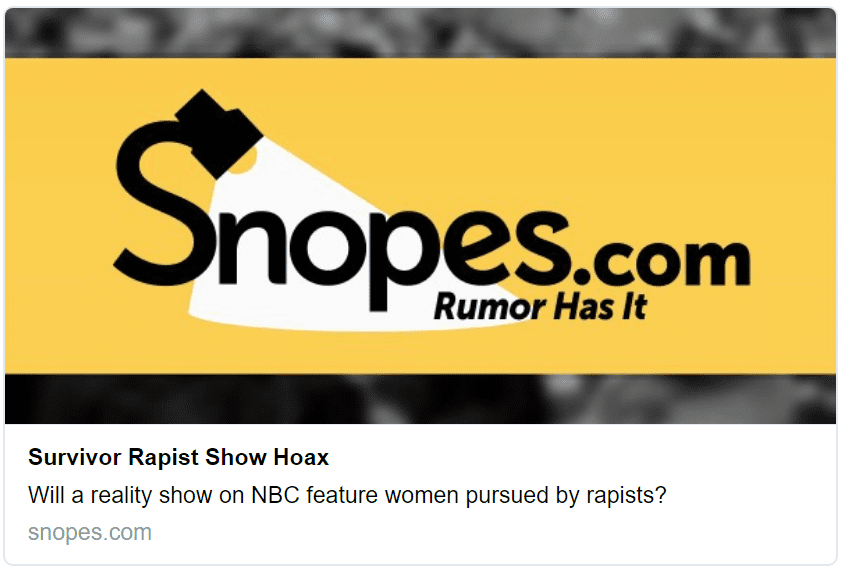 5 thoughts on “Tony Ortega and His Optimum Troll Environment”