@KellyKels_Melbs is an important critic of Scientology whose work has appeared on Leah Remini’s Scientology and the Aftermath. 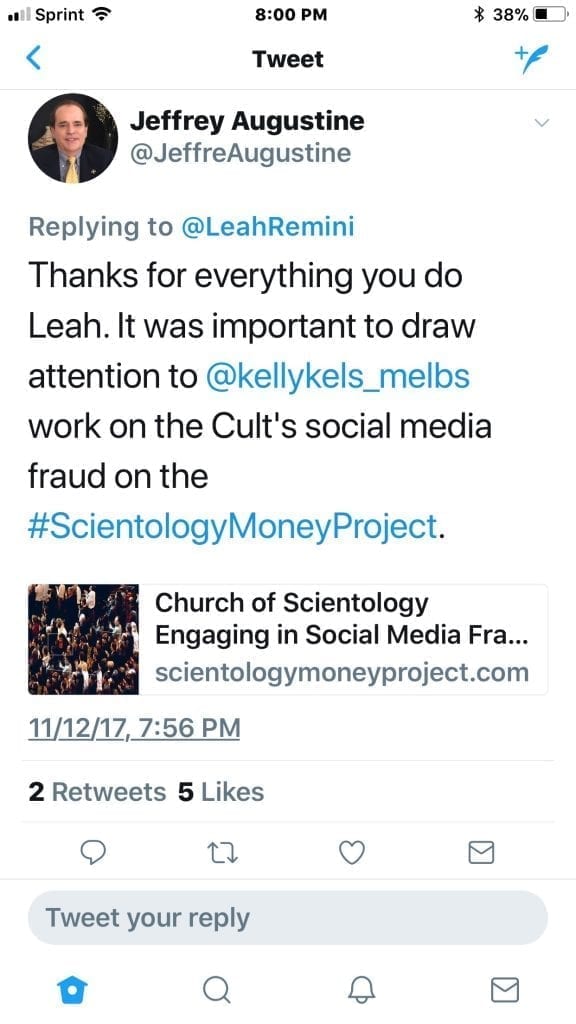 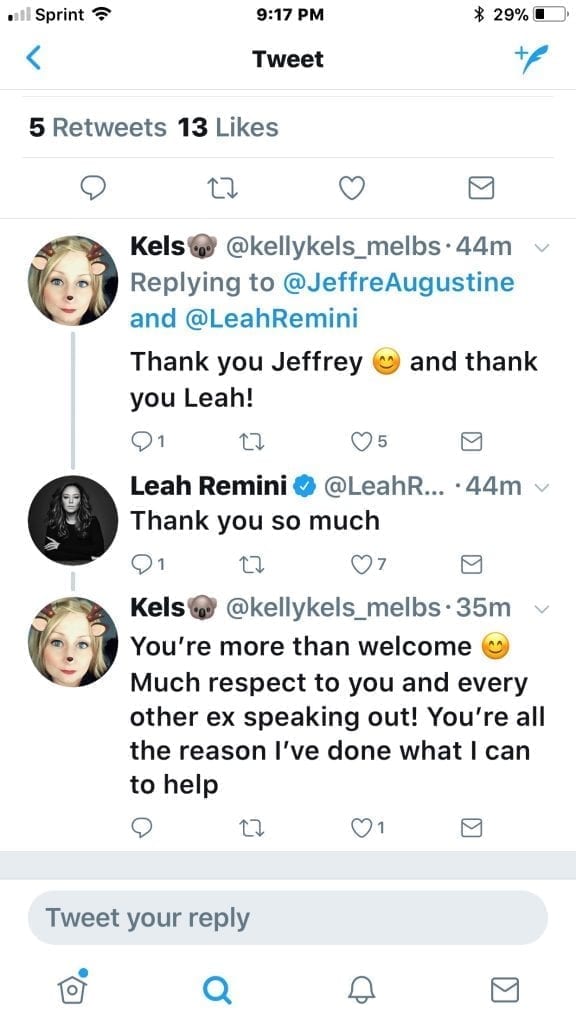 And so it was astonishing to me when Kels reached out to me on Twitter to tell me about yet another bullying incident by Tony Ortega of her in the Supporters of Leah Remini’s Facebook group: 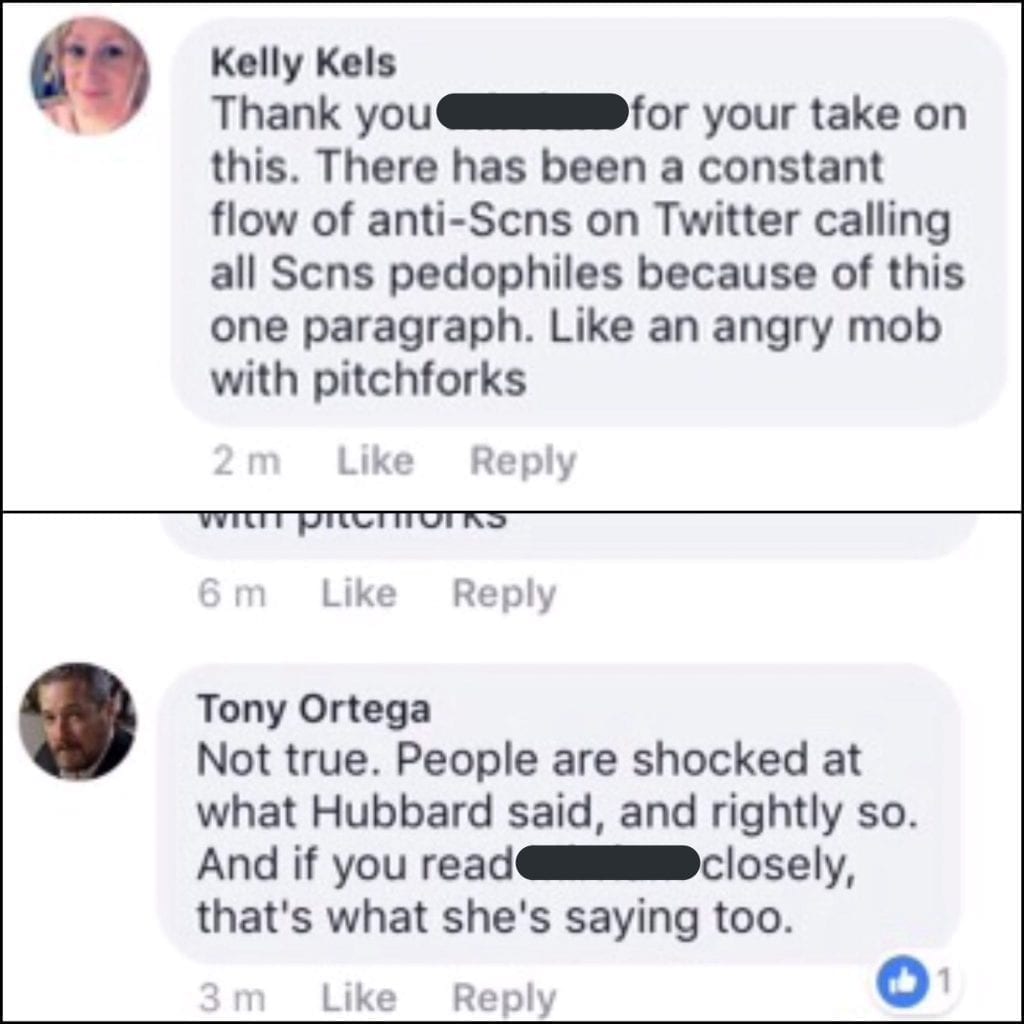 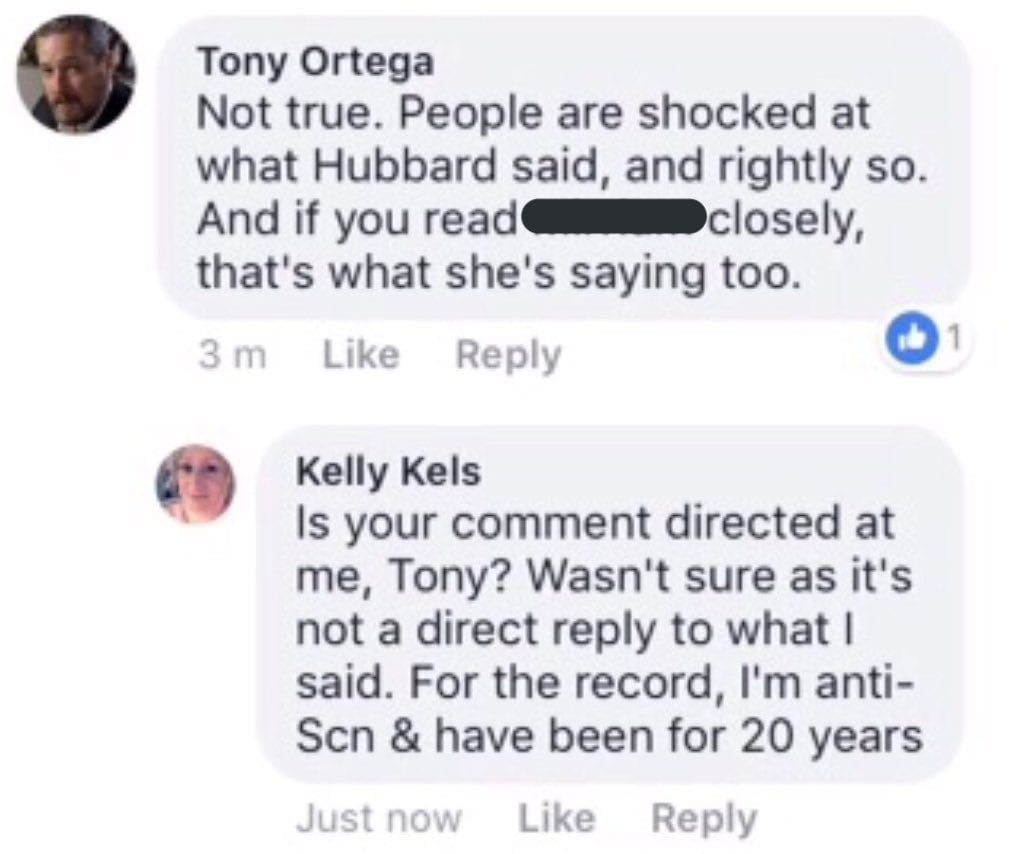 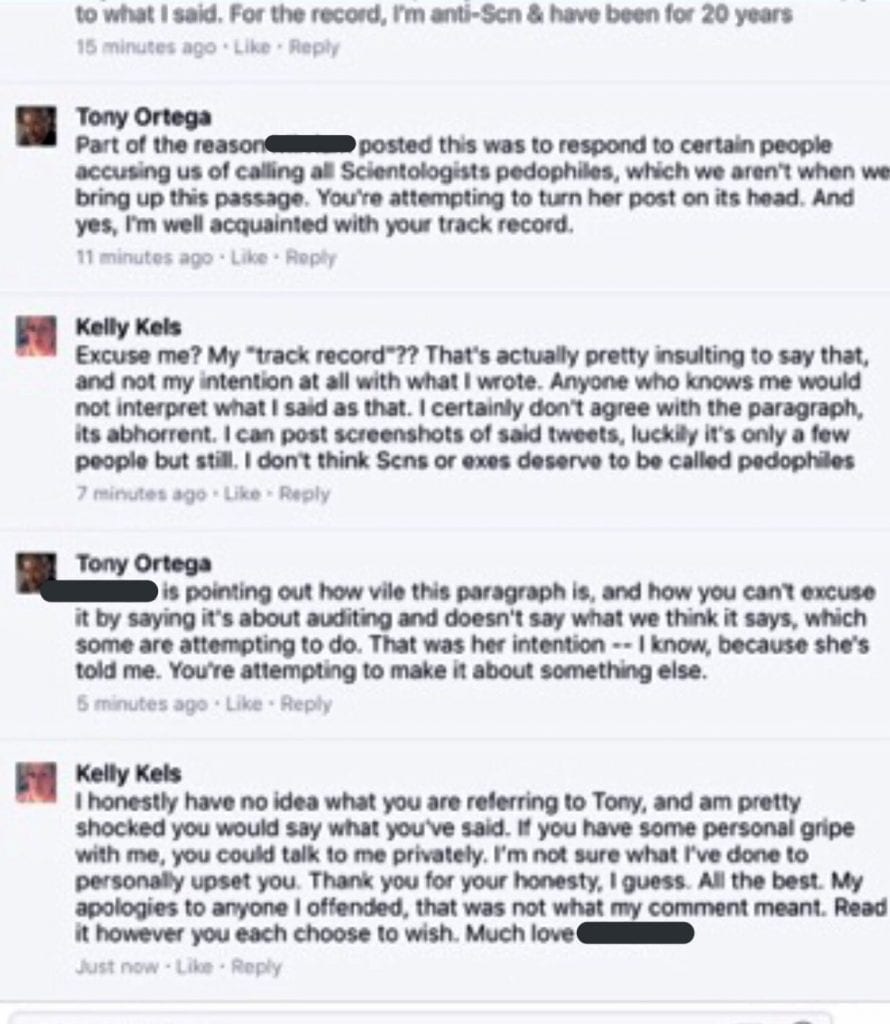 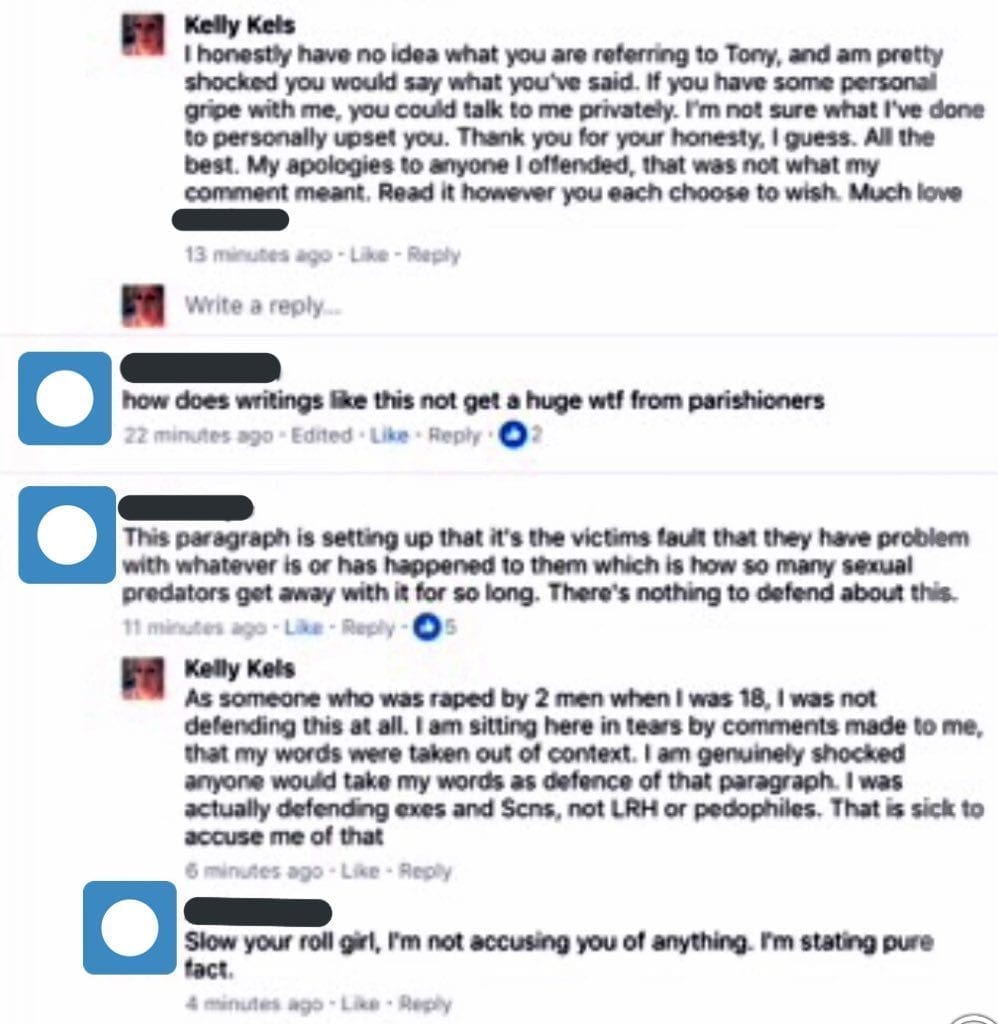 Kels wrote about this attack on her Twitter account, and I contacted her asking if I could publish it on my blog, to document the ongoing bullying of Exes and critics of Scientology by Tony Ortega. She gave me her permission to repost it. 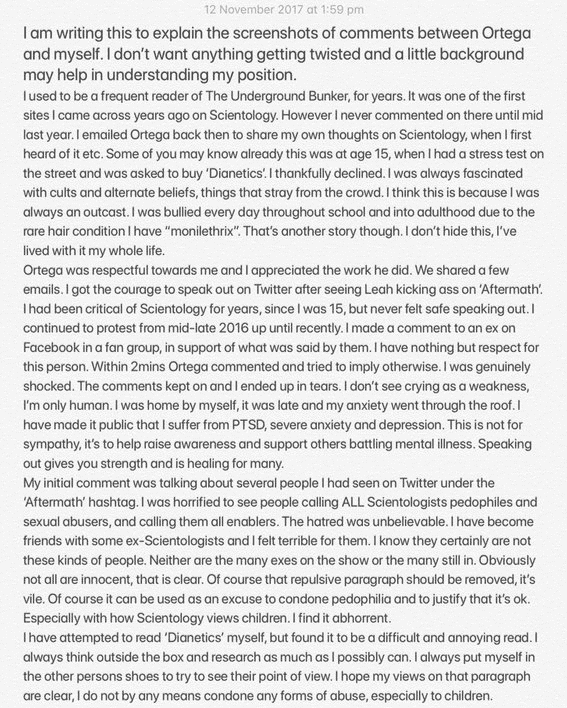 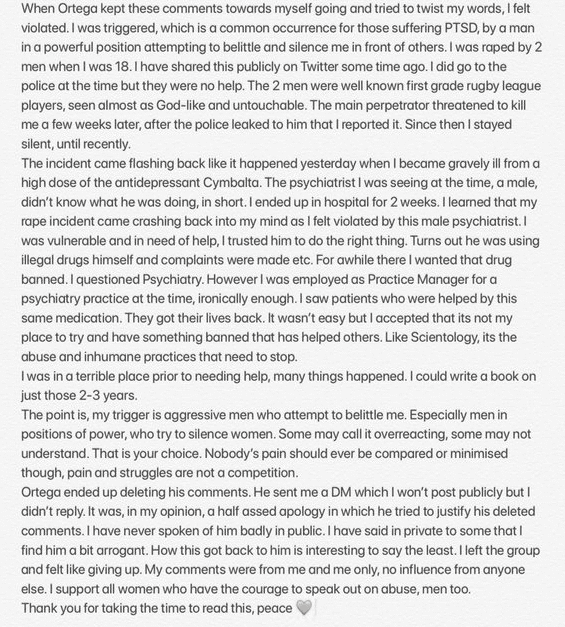 A lot of people criticize me for criticizing “upstat” critics of Scientology in the past couple of years. But I have to remind them that I left Scientology and became a critic of them 18 years ago because of Scientology’s cruelty and tribalism and its abusive bullying. And now that this same behavior is appearing in Anti-Scientology, there is no way I am not going to call attention to it.

How can you criticize the fanatic cruelty and tribalism and abuse in Scientology while turning a blind eye to it in your own group?

And so I will continue to raise awareness of this bullying and information control by Tony Ortega against important critics and Exes until more Exes themselves start to call out Tony and make him change his ways.

Hypocrisy and fanatic cruelty and abuse go hand in hand with tribalistic thinking.

Maybe it’s past time more Exes started examining that in their own tribe.

I’ll leave you with this quote:

Exes – Let’s please not forget it.

And just for another lesson in how blind tribal fanaticism breeds hypocrisy – I give you the big guy himself: 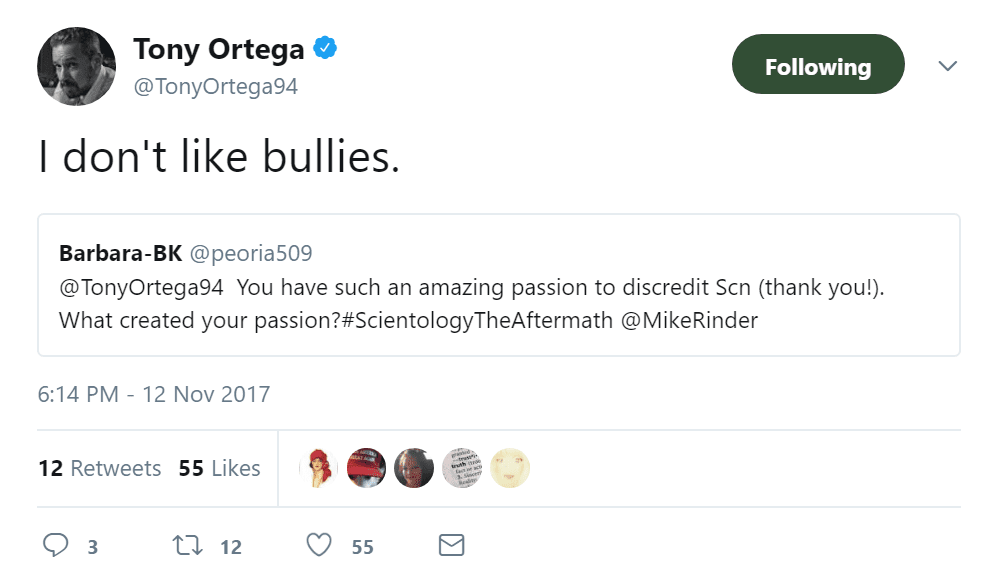