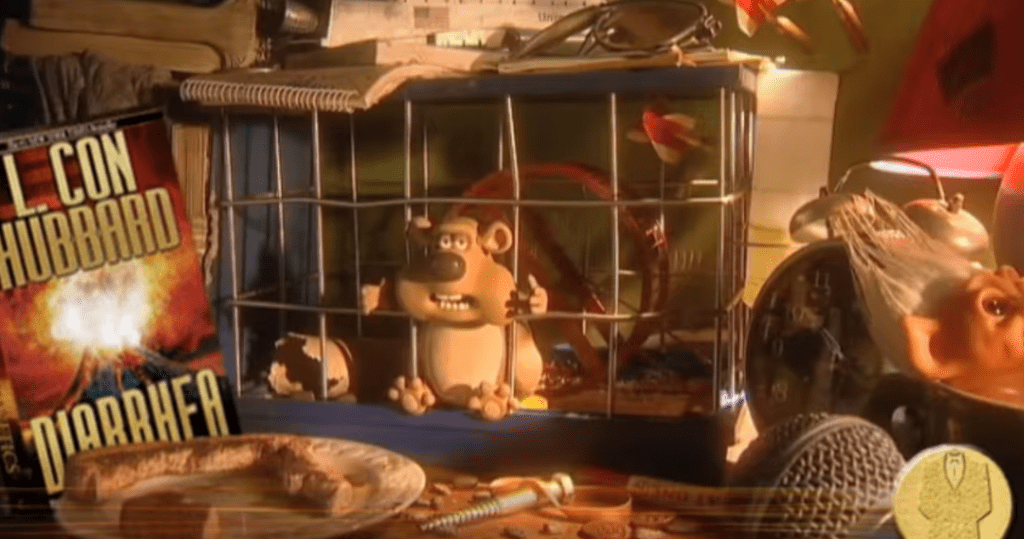 The Real Version: (Video by The Evil of Scientology)