Freedom Media and Ethics has put out another video on Tony Ortega linking him with the infamous BackPage.com and discussing how his paycheck at the Village Voice was created through their money-making efforts. They also show how he defended BackPage.com and the way it made money for him.

But I thought Tony Ortega was a champion protector of women and girls? How could that be if he condones child prostitution and endorses adult prostitution – known to objectify, exploit and enslave women?

It’s another attack on Tony. But is it accurate? Can Tony sue for defamation of character? Libel?

If Tony doesn’t sue them, does that mean everything in this video is true? What, if anything, does that say about Tony’s character and what he is peddling on his website every day?

We need to discuss this and what it means about Tony.

Let’s see what the Tony Ortega apologists have to say. 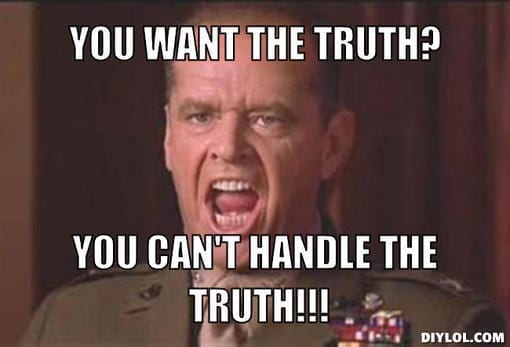 Great Comments From the Post-Scientology Internet: “You’re Out Ethics”! 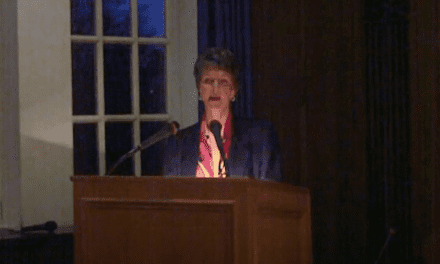