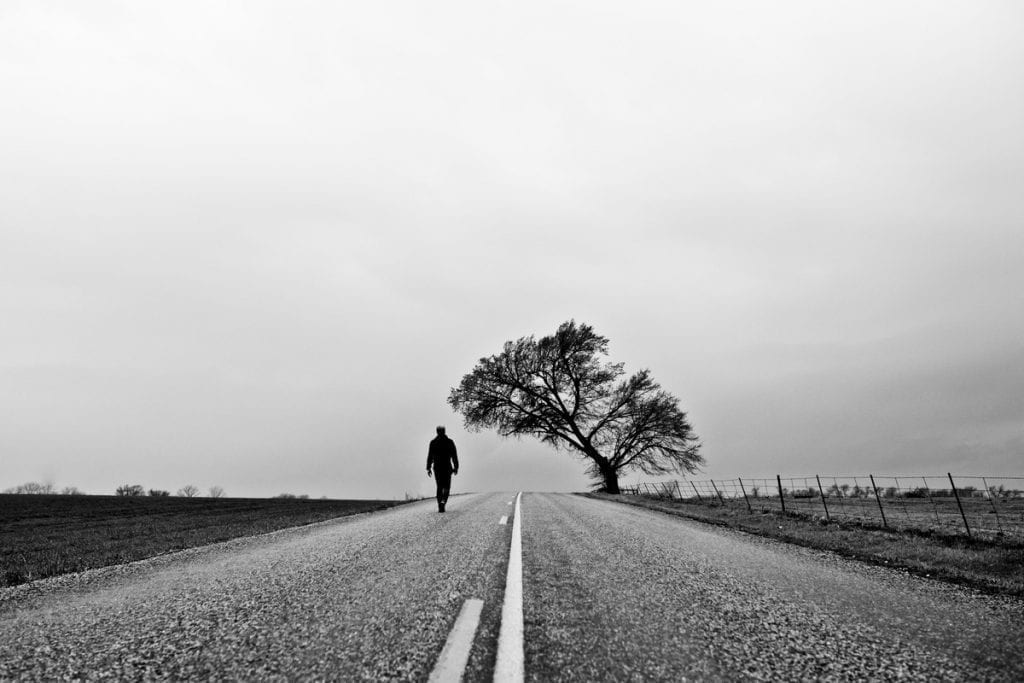 Post-Ex is the next step up from and out of Ex-Scientology. Post-Exes have always existed in Scientology watching, they just haven’t stuck around long enough to write up their hat.

**_________**
A Post-Ex is an Ex-Scientologist who, being an Ex, no longer has anything to do with Scientology, and has fully graduated from it. He is not at all bitter about any of his experiences in Scientology any more. He retains all the good he got out of Scientology and isn’t hysterical or on any kind of militant crusade against any of it.

A Post-Ex would like to see a less deceptive and abusive form of Scientology, but he realizes that people should remain free to practice any religion they want – even abusive ones. As long as Scientology deception and abuse is legal, a Post-Ex realizes that Scientologists have a right to it.

Warning the public is important, but a Post-Ex realizes that exaggerating the abuse in Scn, or taking it out of context to make Scn seem more dangerous, creates an hysteria around Scientology which has never ended Scn abuse, or even slowed it down. He realizes that he only harms himself and his own mental stability by engaging in these kinds of hysterically negative distortions, and he has stopped doing that to himself.

A Post-Ex realizes that any extreme view (whether all good or all bad) on Scientology is too false to be sustainable. A Post Ex is comfortable with the good he got out of Scientology and realizes the person he was when he was a Scientologist is not the person he is today. He had different problems back then for which Scientology was the solution, and he’s good with that. He is no longer bitter or vindictive about any betrayals or abuses he once thought Scientology committed on him, whether real or imagined.

A Post-Ex has seen through the hysteria of the concepts of “mind control” and “Brainwashing”. He realizes that his own decisions in Scientology might have been made under some form of deception and even under some social coercion, but in the end, he considers that his own decisions were ultimately his own. Any decisions he made as a Scientologist, he made for his own reasons, and he kept making them every day because they were working for him in some way, until they weren’t. And then when his decisions quit working for him, and only then, did he finally decide to leave.

A Post-Ex is an integrated whole.