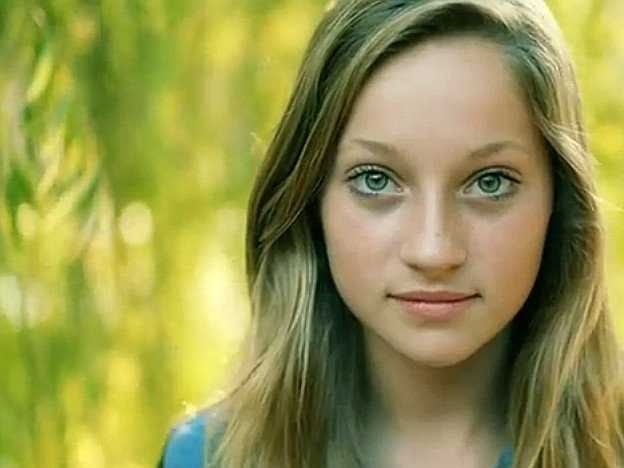 An Argument for An Ex-Scientologist to Examine:

The tribal narrative, in the case of a Scientologist, is overwhelmingly FOR Scientology.

The tribal narrative, in the case of an anti-Scientologist, is overwhelmingly AGAINST Scientology.

The whole truth about Scientology, both the good and the bad, goes against what each stands for, survives on, and tells each other over and over, every day.

Both these tribes are threatened by the other side of the truth about Scientology.

Both Scientologists and Anti-Scientologists – if they are Exes and should know better – disconnect from huge parts of themselves and their own experiences.

I’ll explain the obstacles I faced trying to heal from my own disconnected state by focusing on those who have never been involved in Scientology.

The Negative Effects of “Never-ins” on Ex-Scientologists

While many people who were never in Scientology have shared important insights on the subject, and have shown a lot of sympathy for Exes, the majority of never-ins have a distorted understanding of Scientology.

Because they were never in Scientology.

Some never-ins are tolerant of spiritual and religious pursuits. But the overwhelming majority of never-ins who have been attracted to Scientology-watching are atheists with contempt for any religious or spiritual activity. That basic contempt shines through in a shit-pile of assumptions about how an Ex-Scientologist should view himself and his time in Scientology.

Atheistic never-ins would never have gotten involved in anything spiritual, let alone Scientology. They see doing anything spiritual in life as a weakness, a delusion, or at least a big mistake. They assign all kinds of negative personality traits to anyone who would do that, and they hold those negative personality traits out with contempt and disgust to Ex-Scientologists every day.

This is why I have realized that hanging out too long on the Internet with atheistic never-ins can create a biased environment for people who have been involved in Scientology. Why? Because never-ins rarely know what they are talking about.

I believe that these people create anti-Scientologist tribal messaging that too many Ex-Scientologists internalize without inspection.

That anti-Scientologist messaging includes some of these talking points:

These lessons can benefit every area of your life.

Some stories he tells himself will be completely false – and very destructive.

And so when you hear an Ex-Scientologist stand up in front of an anti-scientology crowd and talk about how he wasted 10-20-30-40 years of his life in Scientology, then you are watching a person who is harming himself. He is harming himself by walling off and disassociating from huge sections of his own unique experience. He is usually doing this because he is trying to fit in with what the rest of his anti-Scientology tribe wants to hear.

Like the idiot I am, I care about what happens to Ex-Scientologists. I’m not saying that never-in Scientology-watchers are bad people. In fact, they are very good people and extremely compassionate or they would never be spending the time they are exposing Scientology.

I’m saying that, for the reasons above, they don’t get it.

And they never will get it. 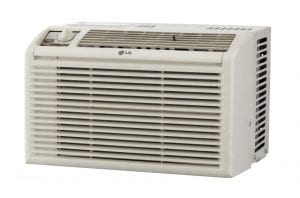 Ordered to Die Underneath an Air Conditioner

I was in Scientology for 16 years, spending 7.5 of those years on staff in low level missions. Never in the Sea Org, and especially never at Int Base.

In 1999-2000, when I first got out, former RTC Exec Jesse Prince was telling stories of the craziness that went on at the Int Base. One story he tells is of an SO member with breast cancer, who was placed, with no medical treatment including pain medication, in an empty house underneath an air-conditioner, and told to “End Cycle.”

She screamed in pain for weeks and no one did anything to help her. They were ordered not to.

When I read about that (and many other stories of horrific cruelty and abuse when I first left the Church of Scientology) I got very very angry. I could not believe that I had been deceived so thoroughly by these people. I would have NEVER given 7.5 years of my life, working for them on staff for free, if I had known anything about things like this that they did to people.

I became very embarrassed that I was ever a Scientologist. I apologized to people. I actually forgot about myself and my own experiences in Scientology and began doing everything I could to expose it. I wanted to warn the public so that those completely inhuman fanatics at Int Base could not lie to, deceive, or abuse anyone else ever again.

During those years, having forgotten all about myself and my own experiences, I began to re-interpret my own experiences in Scientology from the viewpoint of all the horror stories of abuse that other ex-members were writing about.

The stories that I would tell myself about my own life started to become distorted, and I began to assign all kinds of harm, lying, and abuse to people in my life who were simply being biased in favor of Scientology, or just being “tribal”. I forgot whole swaths of the good I did for people, and the good that I experienced while I was a Scientologist.

The fact is, coming from the cornfields and staying at the mission level while living in Los Angeles, I never saw any abuse in Scientology until I started being exposed to Sea Org members.

The Sea Org is the culmination of LRH’s brainwashing technology development. I think it is important for an Ex to recognize that it is the Sea Org which emanates almost all the crazy fanaticism in Scientology. Low-level non-SO org staff members can become radicalized – especially after they have been “handled”, or re-conditioned, by their SO managers – but they usually have to moderate their fanaticism pretty quickly when they come back home, or the public will be too horrified by them.

The fact is that there isn’t very much actual abuse in Scientology outside the Sea Org.

I think it is very important to remember that.

So to disabuse myself of this false and distorted self-talk, I had to become more disciplined in telling myself stories about my own time in Scientology. I had to re-examine my sometimes over-emotional reactions to what I had learned that Scientology was doing to others and to ask myself things – very simple things – like, “OK. That woman was forced to die underneath an air conditioner. But was *I* forced to die underneath an air conditioner?”

My answer in this kind of disputation process was “no” – it only felt like it was done to me.

Then I had to ask, “All right then, exactly what was done to me?”

The great majority of Scientologists never joined the Sea Org. Public of non-SO orgs were almost never exposed to their brainwashed fanaticism. You should not let SO stories of abuse become your own – if you were never abused.

And if you were abused, you should maintain discipline in how you interpret that abuse for yourself, so that you do not allow that one incident of abuse in Scientology – or even those many incidents of abuse – ruin your whole life thereafter.

One of the most damaging things about “Scientology-watching” for Ex-Scientologists, is replaying and re-telling any stories of abuse you suffered over and over for others in order to expose Scientology. You can create a PTSD type situation for yourself because you keep telling the same stories over and over and are never allowed to move on.

Disputing Your Own Cognitive Distortions

Thinking with cognitive distortions can be a major cause of anxiety and depression. It’s important to watch out for these distortions in your own self-talk and to be as disciplined and truthful as you can be with yourself.

This re-evaluation of who you were when you were a Scientologist is not a social thing. It is an intimately personal thing. And when I did this myself, some really great things started to happen to me. I was no longer dissociated with my earlier self – the one that got into Scientology and became a Scientologist.

Because Scientology exploits the best in people, your earlier self – your helpful and courageous and rebellious and curious and spiritually seeking self – is the best part of you. To dismiss that part of you, to wall it off under labels of “delusional Scientologist” or “weak” or “crazy loon” is to remain in a dissociative state – to continue living a fractured life with some of the best parts of you buried underneath a wall of self-hatred and shame.

It is the process of listening to the stories you are telling yourself about Scientology, and embracing the person you were when you got yourself involved – and then asking yourself if those stories are really true? And if not – what is the truth?

That process, I believe, is extremely important for an Ex-Scientologist in his life after Scientology.

There is a great book about how to do this process, written by Martin Seligman, one of the founders of cognitive behavioral therapy. He teaches you how to do it on yourself. 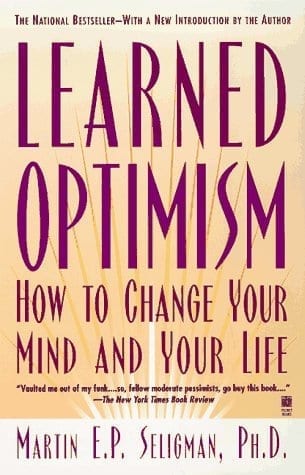 This was helpful for me.

I hope that this can be helpful to other Ex-Scientologists, too.

4 thoughts on “Embrace Your Inner Scientologist”