Stubborn & persistent speculation on Marty Rathbun continues to spread like a rash.

Even Academy Award winning writer/director Paul Haggis has gotten himself in on the speculation by giving us either/or scenarios which seem to prove for him that Marty Rathbun is working with David Miscavige to discredit critics of Scientology.

He even went so far as to come to the “inescapable” conclusion that “either Rathbun’s encrypted Hushmail account had been hacked and the emails stolen, or Rathbun had fed them voluntarily to the Church of Scientology.”

As we’ve shown here at AlanzosBlog, it’s not an either/or situation. And many other possibilities exist which prove it is a mistake to look at the Marty & Monique Rathbun situation in this way.

And as Marty Rathbun himself has shown, the person who Haggis says Marty “outed” (which further proves to Haggis that Marty is working for the Church) actually outed himself in Lawrence Wright’s book “Going Clear”, and is even listed as a source in the index.

“The problem with Haggis’ latest panty-twist is that his personal biographer and fellow Anti-Scientology Cult member Lawrence Wright had already ‘outed’ his friend five years earlier. Where? In Paul Haggis’ biography. Hell, he was prominently featured; he even made it into the index unlike Backdoor Tony. So, Haggis in fact damned the conduct of Lawrence Wright. Actually, if Haggis had a single honest bone in his body he would have damned himself. How do you think Wright connected up with the 2012-Haggis-outed “friend” in the first place?”

Valued contributor DigThatGroove has also shown that this person was “outed’ before Marty Rathbun exposed that email.

These types of situations where competing hypotheses attempt to explain what we are seeing in Scientology-watching have been the source of huge fights among critics that generate feuds and continual recriminations for decades (I’m not kidding – literally for decades).

Factions of critics tend to gather around various competing pet theories and hypotheses, attacking each other over them. In fact, the Church has used these fights to divide and conquer their critics, leading critics themselves to energetically discredit each other – executing all the character assassinations on critics that the Church wants done.

Because this situation, and its very nature, is so important, we are going to engage in an exercise I learned about in a book by a former CIA analyst named Morgan Jones, titled “The Thinker’s Toolkit”. Here’s the introduction to one of the relevant tools in that book called “Hypothesis Testing”

“Do you believe in UFOs? That is, do you believe that unidentified flying objects are spacecraft controlled by aliens from another solar system or galaxy? Why?’

“Think about it for a moment. If you flat out don’t believe a word about UFOs being aliens from outer space, have you ever considered the alternative? Has it ever occurred to you that you might be wrong—that UFOs might actually be extraterrestrial vehicles?’

“If, on the other hand, you are a true believer in their extraterrestrial origin, have you ever given serious thought to the notion that UFOs may not exist at all, that they are, as some leading scientists argue, purely imaginings and illusions?’

“The study of the UFO phenomenon and public reactions to it illustrate how humans customarily analyze possible scenarios that would explain a given situation. In keeping with our troublesome instinctive mental traits, we first select the scenario we intuitively believe is most likely correct, say, “UFOs are from another solar system.”

“Next, we look for evidence to support that scenario. Because we tend to find what we look for, we begin to gather supporting evidence. As this evidence accumulates, we become more and more convinced of our hypothesis and more and more resistant to, and contemptuous of, contradictory evidence and the alternative scenarios such evidence supports.”

“When we come across contradictory evidence, we either ignore it, belittle it, or construe it in a way that renders it, if not supportive, at least neutral.”

“Some notable examples of this get-off-at-the-first-stop approach to analyzing problems have occurred in criminal investigations by law enforcement organizations. A major TV investigative news program reported a year ago on just such a case: A young man accused of rape was arrested by the police, tried, and convicted. He lived near the victim, was identified by her in a lineup as her assailant, and had no alibi. When the police apprehended him shortly after the rape, they halted their investigation and looked no further. A year or so later, the real rapist, who also lived in the victims neighborhood, confessed to the crime, and the first man arrested was released. Had the police continued their investigation, they would probably have discovered the look-alike.”

“What the police did is called “satisficing”—picking the first solution that seems satisfactory, rather than examining all of the alternative hypotheses to identify not simply one that fits the evidence but the one that fits best.’

“The problem is that most evidence is consistent with several hypotheses. That my cat’s fur is wet is consistent with the cat having been outside in the rain, having fallen into a water-filled sink, having been sprayed by one of the children, and so on. Thus, the wet fur, as evidence, is of no value whatever in determining which of these hypotheses is true.”

So to begin this process of hypothesis testing, let’s put our beanies on and first identify all the hypotheses that have been offered to explain what we are seeing with Marty Rathbun’s behavior over the last 2 years or so.

Here are the 3 hypotheses I have identified to the question:

Why has Marty Rathbun been criticizing critics of Scientology since Monique dropped her lawsuit against the Church in April of 2016?

Personal note: I really hate having to be anything less than supportive of everything Paul Haggis does, who is one of my heroes in both screenwriting and Scientology criticism. But after getting out of Scientology, I have learned that I must be loyal to the truth, and not to any person or group if I am going to continue to seek to live with the truth, and to stay out of another cult.

I Grew Up in the Westboro Baptist Church. Here’s Why I Left 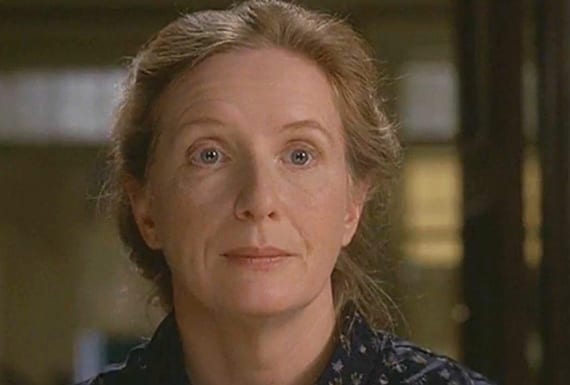 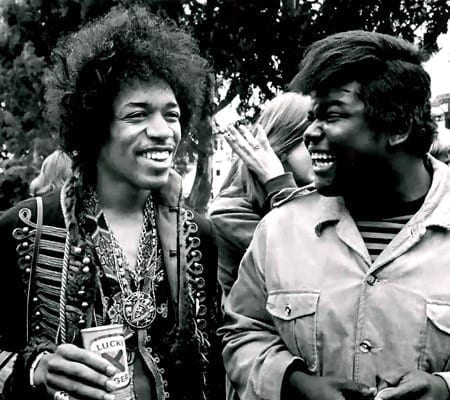 My Mind is Goin Through Them Changes

Rinder Met With Miscavige Daily to Handle All “Flaps” & “Blows”

I don't believe in cults.

But I do believe in criminals.

With these dehumanizing tweets , @JaclynCangro of @SPECNewsAlbany & @RobertGavinTU of the @TimesUnion are no longer journalists - they are biased tribalists who do not report the news, but gatekeep for #antirights, #antifreedom #anticultists.

The #AntiCultMovement trashes these women as "brainwashed sex slaves".

Watch these videos from the members of #DOS and #NXIVM & see what a dehumanizing slur that is.

How the AntiCult Movement trashes minority groups and dehumanizes their members.

Remember, we live in a free society that recognizes the right to free assembly.

But with the AntiCult Movement around - do we really?

Critical Thinking on Cults & AntiCults: Members of DOS speak out about the way in which their consensual participation has been mischaracterized & maligned in the media.

'Cults' are often lied about by mainstream society. Is
#NXIVM another example?
https://t.co/zCxZ4sxKD8
View on Twitter
0
4
Alanzo @AlanzosBlog

AntiScientology is taking a toll on @LeahRemini. You can hear it in her voice on her most recent podcasts & in this interview.

AntiScn makes you re-evaluate your life in the worst possible way. For most, more harm comes from it than from #Scientology.