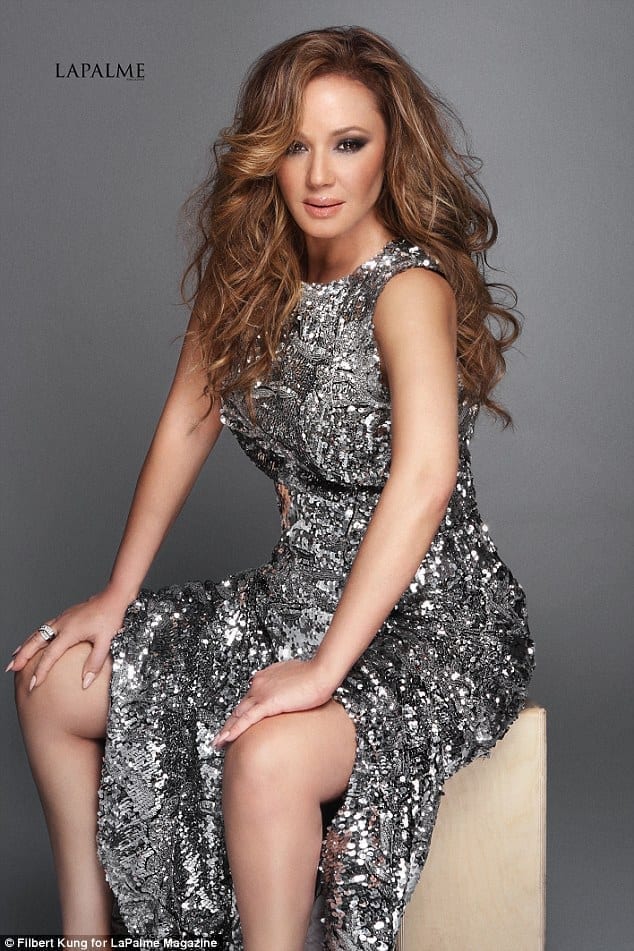 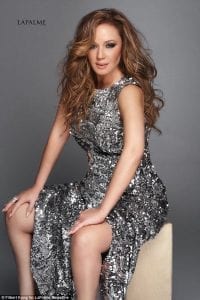 In speaking with La Palme Magazine for a recent interview that appeared in the Daily Mail, Leah Remini said her A&E documentary series will return for a third season in 2018.

We here at AlanzosBlog believe that should begin airing sometime in November.

‘Season three of my show is dedicated to the IRS and their ‘religious’ tax-exempt status.’

‘Hey, call yourself a religion – I don’t give a f**k! They should NOT have tax-exempt status.

‘They only got it because they ‘fair gamed’ the IRS – bullied them, harassed them.’

‘The Mafia has more integrity!’

This is actually quite a claim. It’s been around for many years. In fact, when I was in the Church I heard that Mike Rinder, who was the head of the Office of Special Affairs at that time, placed volunteers outside IRS offices for weeks with clipboards, asking to speak to employees as they were going in to work. These Scientologists asked the employees for any knowledge they had of anyone there doing anything illegal.

The critical thinking question about this is, could they have achieved their tax-exempt status legitimately? Scientology, after all, is a group which had 11 top officials go to prison, including L Ron Hubbard’s wife Marty Sue. The largest raid in FBI history was on the Church of Scientology for these crimes.

So during these negotiations, the IRS, the federal government and all those guys with all those law degrees, are going to sit back and be blackmailed by a little cult like Scientology? How likely is that?

I don’t know the answer to this, but it is certainly something to think about.

Her sidekick Mike Rinder was intimately involved in every aspect of gaining tax exemption from the IRS. So if anything illegal was done, Mike Rinder knows about it. Will he finally reveal what he knows about Scientology’s criminal activities on the show this season?

Another fabulous claim from Leah Remini is here:

“She says she and Katie Holmes no longer talk, despite both women having left the controversial religion.

‘Trust me, Katie’s not allowed to have a meal with me, and we used to be close friends.’

Remini hinted at legal repercussions from the Church should the women interact.

‘She could lose custody of Suri [the daughter she shares with ex and high profile Scientologist Tom Cruise]. It’s quite sick, really.'”

How she would know what was in Tom Cruise’s and Katie Holmes’ highly secretive divorce settlement, if this was the case, Remini does not reveal.

‘Members of the Church go to my mother’s restaurant, confront my little sister, and my step kids in San Francisco, trying to intimidate us.’

She added, ‘These abusive scare tactics are what they call a religion!’

So lots more claims from Leah Remini, designed to put the Church of Scientology on the rhetorical backfoot. But how many of these claims are actually or literally true?

Hopefully, Season 3 will have some real meat on its bones, and will provide law enforcement and IRS oversight committees, as well as tax enforcement bodies, with the facts they need to do their jobs.

But if the first 2 seasons of Leah Remini’s Scientology and the Aftermath are any measure… well – we’re just waiting to see what Leah Remini, and Mike Rinder, choose to reveal.

Read the Full Article from the Daily Mail here: