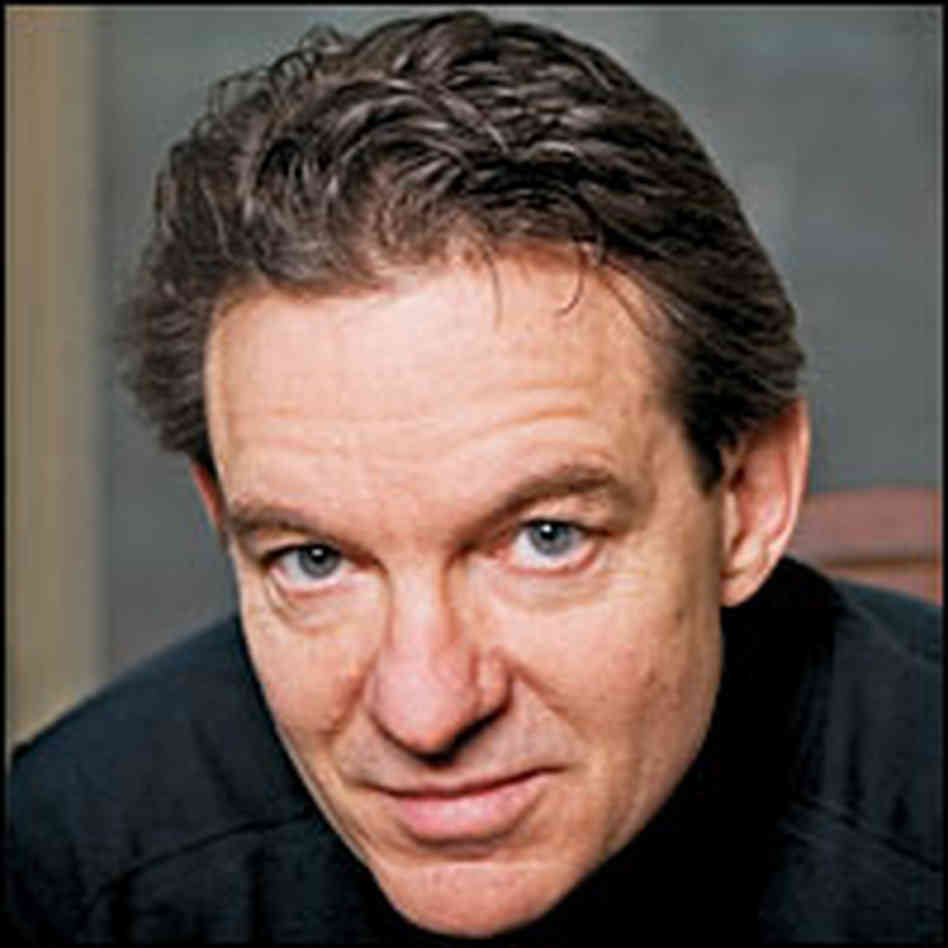 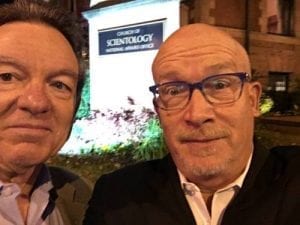 While it is true that anyone’s beliefs can become a kind of “prison”, continually prompting behaviors that keep you working against your own self-interests, this metaphor of Lawrence Wright’s only goes so far to explain anyone’s behaviors.

There is a point at which this metaphor becomes an exercise in thought-stopping: A person accepts it as an explanation for why Scientologists do what they do in the way that Larry and other anti-Scientologists describe, and that’s all you need to know. It seems to explain everything when, in fact, it explains very little.

One of the most important things an Ex can do after Scientology is study real science and real philosophy to find the ways that L Ron Hubbard corrupted these things in Scientology.

In my study of real philosophy, I had to study epistemology – the real subject of “knowing how to know”. Epistemology is concerned with the difference between knowledge, fact, and belief. It’s a major rabbit hole, but unlike some others, a very valuable one to go down after Scientology.

In short, knowledge comes from facts.

Belief is everything else for a human being.

For instance, you pull a thermometer out of your butt and it reads 98.6 degrees F. That’s a fact. And that is knowledge of what your body temperature is right now.

Now, looking at the thermometer, you think, “My temperature is normal”.

THAT is a belief.

“The sun will rise tomorrow” is a belief.

Most people have not done this deep dive into identifying knowledge, belief, and fact, nor thought about these things very much, and so most people can listen to an atheist claim that he “has no beliefs” and never realize what a completely idiotic statement that is – and what a “prison of belief” of its own that statement represents.

There is no human being alive who has no beliefs.

L Ron Hubbard really screwed up a Scientologist’s thinking about what is knowledge and what is belief, but most people’s thinking was not very educated on this subject to begin with.

Almost all of existence for a human being is belief. If you have not come to this conclusion yet, you will very likely get lost in thinking that you have THE TRUTH when you most certainly do not.

Believing that you have the truth when you most certainly do not is the root cause of getting stuck in the Scientology mindset AND the Anti-Scientology mindset, and is the most common “prison of belief” for human beings. It happens to all kinds of people who never had anything to do with Scientology – including never-in critics of Scientology like Lawrence Wright and Alex Gibney.

So Lawrence Wright’s metaphor can be questioned by Ex-Scientologists.

The Blind Hypocrisy of Offended Anti-Scientologists