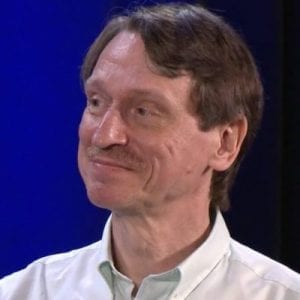 You would think that after so much time writing and thinking about Scientology, Jon Atack would no longer swallow such negative stereotypes of all the different kinds of people, and all the varieties of their experiences in Scientology.

As one of the Chief Evangelists of Tony Ortega’s Big Tent Hootenanny to Get Ex-Scientologists to Hate Themselves, The Reverend Jon Atack dumbs-down your own experiences for you. He once again tries to preach Ex-Scientologists into believing that they were gullible fools for ever having gotten themselves involved in Scientology.

No matter the benefits you personally gained from Scientology – at the time or even still today; no matter how many knowing moves you made not to swallow everything in Scientology – such as NOT joining the sea org and becoming a slave; no matter how much courage and strength of character you displayed to get yourself out of Scientology once you were able to learn the truth about the depravity of its leadership: Jon Atack wants you to believe the most debased and annulling cognitive distortions about yourself.

He wants you to become an unquestioning follower of the childish and simplistic anti-Scientologist Revival of Tony Ortega’s Big Tent Anti-Scientology Jamboree!.

The book Jon wrote 26 years ago, “A Piece of Blue Sky” is a treasure of a book. It is an illuminating, helpful, and even essential tome, providing much of the information necessary to learn some of the truth that was hidden from you about L Ron Hubbard and Scientology.

So maybe it’s laziness. Or maybe he has just become too tired of it all. Or maybe the whole truth is too complex to whip anyone up into an anti-scientology lather. No matter, Jon Atack has let himself become almost a huckster, presenting Ex-Scientologists with the worst, most simple-minded and negatively distorted labels that you can imagine of your own past, and of the experiences of so many different people that he has never met.

It’s easy to hate and degrade your old self as a Scientologist, and hope to use that self-hatred to change your new self “into someone new and so much better”.

But that’s the same naive and self-destructive routine with which many of us got ourselves into Scientology in the first place.

Maybe after a life experience such as Scientology, it’s time to learn new, more grown-up and constructive ways to interpret and evaluate your past, and all of the wealth and variety of experience that you’ve had.

That is the problem – and the waste – with both viewpoints. 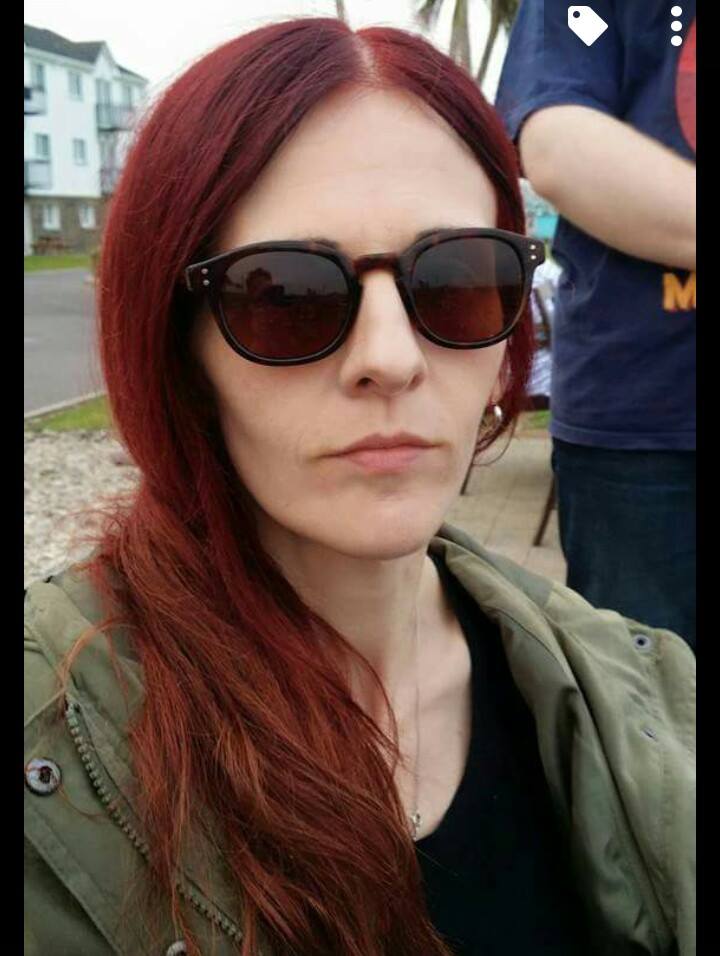