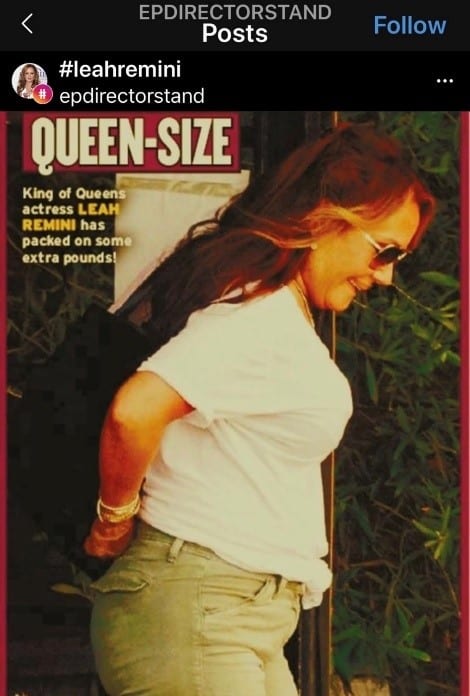 Because Eddie Parkin of the Church of Scientology publishing a fat photo of Leah Remini is entirely legal. No government will ever act on this, and most people are just going to end up rolling their eyes and looking away – which is what happened to their TV audience over the course of their 3 seasons. 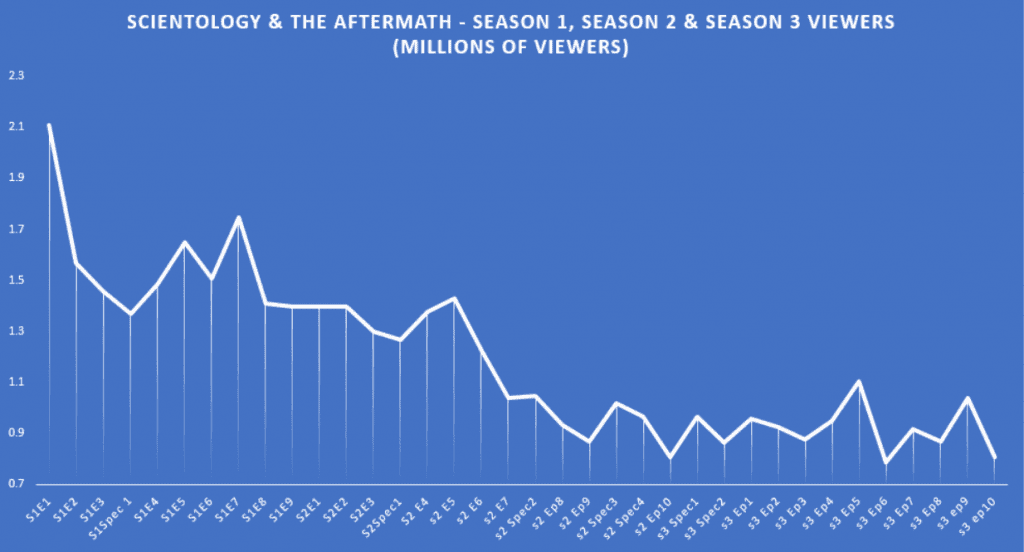 Leah Remini’s Diva-based hypocrisy here is astounding. She and members of her show constantly ‘fair gamed’ me, as a critic of their show. They also tried to destroy Monique Rathbun’s business.

And WaaAH!! – Jeffrey Augustine published a fat photo of me, too! 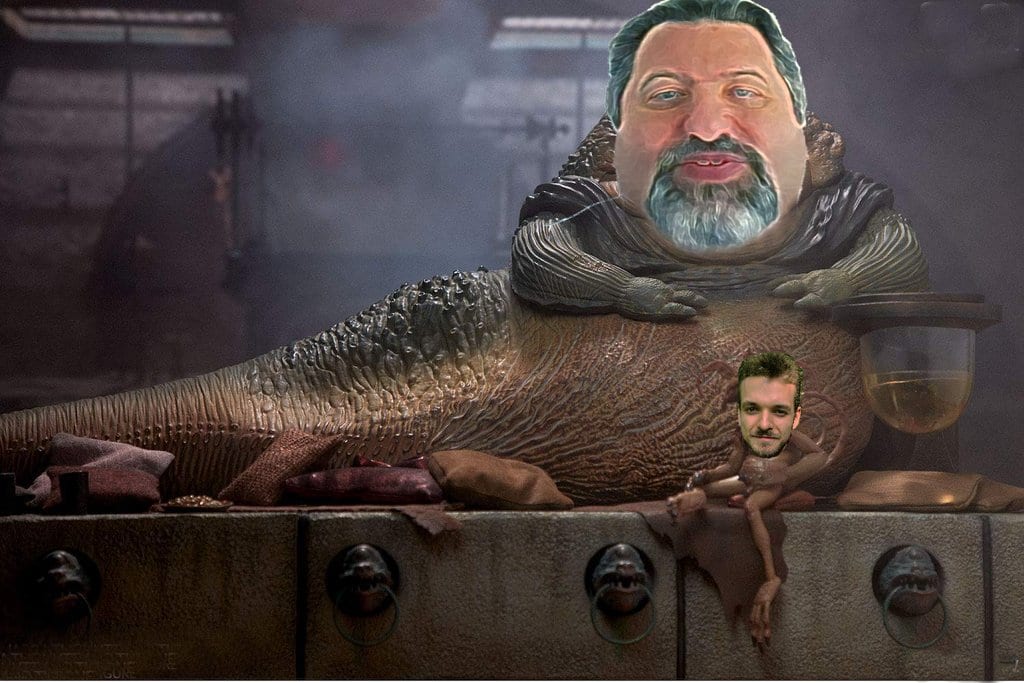 But none of this is the point.

Because this is just more Mike Rinder prestidigitation and distraction-based chain jerking. This is NOT Scientology Fair Game.

It’s not even Anti-Scientology Fair Game.

What is the Real Scientology Fair Game that Leah Remini and Mike Rinder Are Hiding??

Victoria Britton has been waiting for 13 years for answers in the likely murder of her son. Leah Remini and Mike Rinder’s Scientology and the Aftermath ignored her.

Gerry Armstrong has been waiting 30 years for justice for his attempted murder and the likely extortion of his attorney by Mike Rinder when he was running the Church of Scientology’ Office of Special Affairs. Mike Rinder and Leah Remini’s Scientology and the Aftermath ignored him too.

David Miscavige’s own mother in law was shot three times in the chest and once in the head BY A RIFLE. The local sheriff ‘ruled it a suicide’. Scientology and the Aftermath was completely silent about this.

What do you bet their Scientology Fair Game podcast will ignore all these, too?

As the head of David Miscavige’s Office of Special Affairs for 22 years, Mike Rinder is fully aware of the REAL acts of fair game that he enacted for David Miscavige. And yet he has never talked about them on his blog or anywhere else, let alone done an episode on them for his TV show, in the 13 years since he “left’ the Church of Scientology.

Come on Leah and Mike: Cut the costume drama.