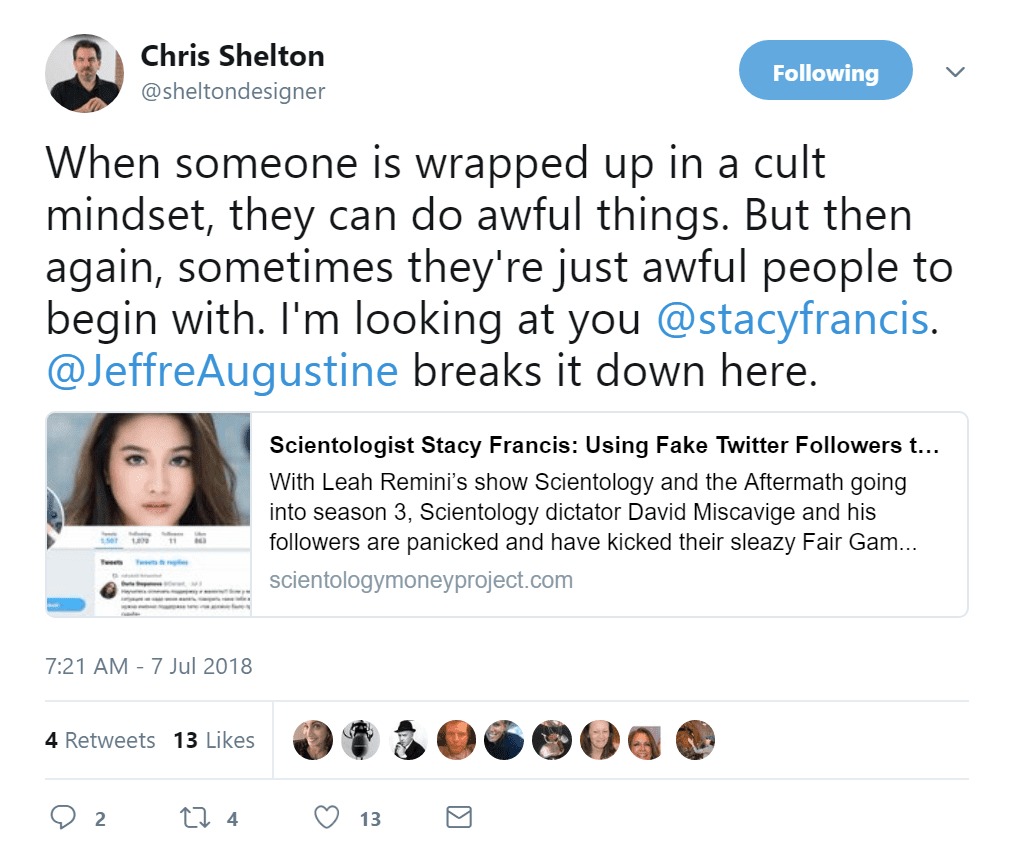 Girlfriend Jeffrey Augustine breaks it down.

For Chris Shelton, the “Critical Thinker At Large”, this sure seems like one hell of an Ad Hominem Logical Fallacy to me. But who needs logic when you can into a GIRL FIGHT??? 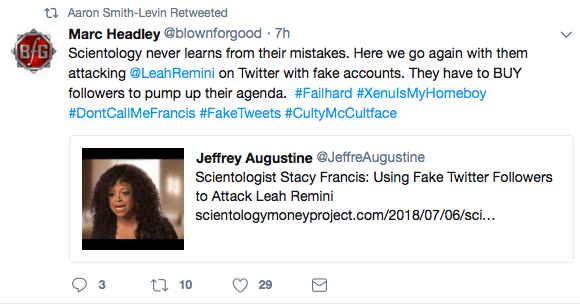 Get on it, girlfriends!!

Are they exposing the crimes of Scientology? Hell no! They stopped trying to do that years ago! Now they’re just little tribal ninnies of Leah Remini’s, and they’ll do anything she tells them to.

Was this always where celebrity anti-Scientology was headed?

Why Leah Remini Will Never Get Her Federal Investigation 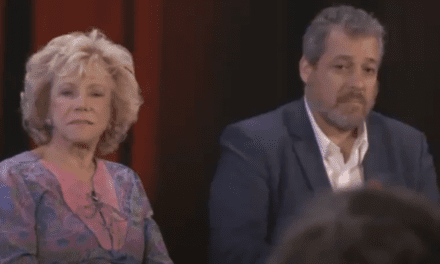 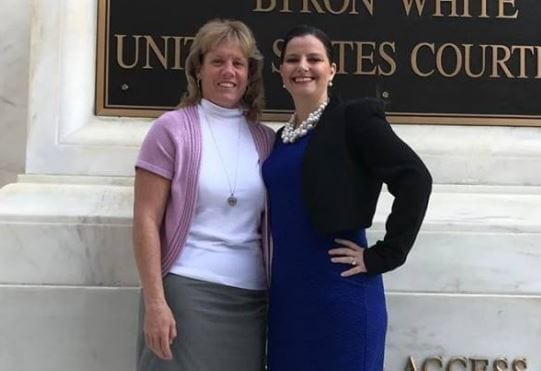