Principal Hypnotizes Students Without a License, Contributing to the Deaths of 3 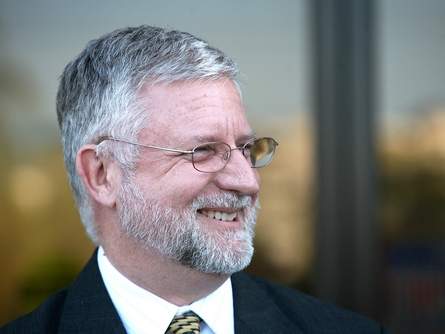 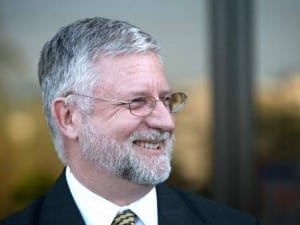 Former North Port High School Principal Kenney admitted he hypnotized 16-year-old Wesley McKinley a day before the teenager committed suicide in April 2011. A subsequent investigation found that Kenney hypnotized as many as 75 students, staff members and others from 2006 until McKinley’s death.

This is a story that is directly related to Scientology because Scientology technology hypnotizes people in a very similar way to the techniques used by this Principal on his students – all without a license.

Real hypnotists, as well as state regulators, understand the need for licensing: BECAUSE HYPNOSIS IS DANGEROUS IF YOU DO NOT KNOW WHAT YOU ARE DOING.

L Ron Hubbard was the most unethical hypnotist in history and he has made a group of fanatics who follow in his footsteps. He taught Scientologists that he was not even hypnotizing people, and they believe him.

The practice of Scientology is a danger to society and licensing should be applied to them just as it is applied to everyone else in order to protect the public from ignorant and unethical hypnotists.

Why state regulators who license hypnotists have never done anything about Scientology is beyond me. 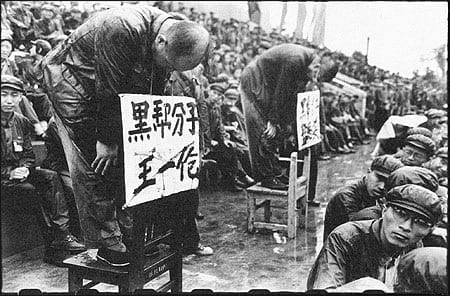 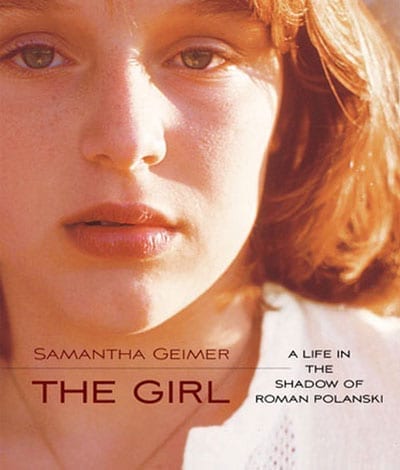 You Still Have Control 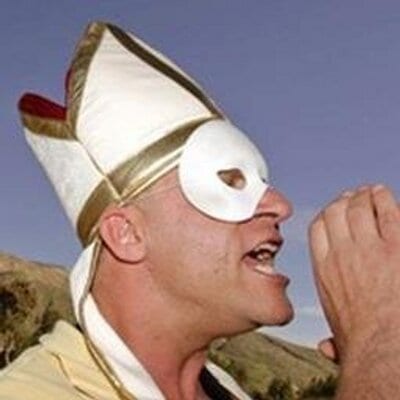 Pushing “All or Nothing” Thinking on Exes By Never-ins