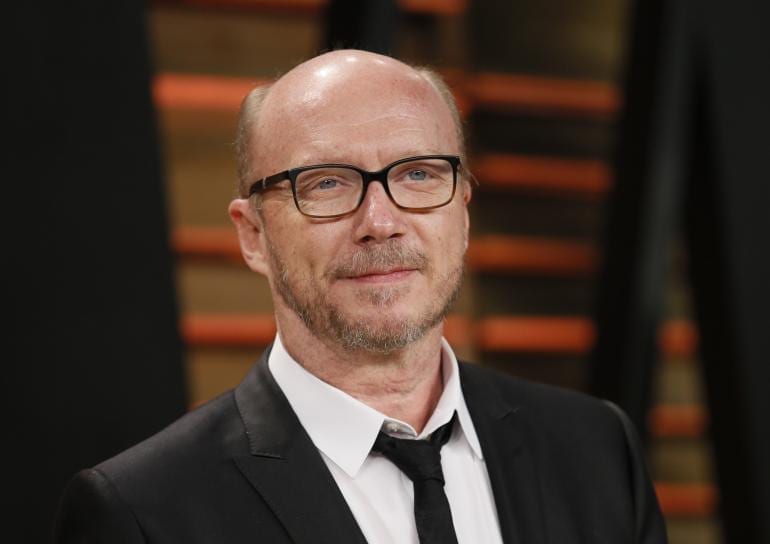 “I barely skimmed Scientology’s latest ad hominem attack on me this week. The church, quite paradoxically, largely relied upon their “arch-enemy,” Marty Rathbun, to supposedly discredit me. No one will be shocked to learn it is full of lies and blatant misrepresentations. Mike Rinder already dissected their non-responsive response and Marty’s flip-flopping assertions. But one thing stuck out to me which you may find interesting, so I will give you a little background.

Marty now (emphasis mine) claims that he masterminded my resignation from beginning to end, suggesting that my outrage over the Church’s support of Prop 8 was a smokescreen. He ignores the fact that my months-long battle with Tommy Davis and the church began in October 2008, more than six months before Marty and I had any contact.”

The video above – a tweet that is presently pinned to the top of Freedom Media and Ethics Twitter profile – features an edited snippet, taken out of context, where Marty Rathbun is discussing what went on behind the scenes with Paul Haggis, Lawrence Wright, Alex Gibney and others in producing Going Clear, the book and the movie.

The video clip that the Church uses above is not a new accusation from Marty Rathbun, as Paul Haggis states in his letter above – which Tony Ortega published with no fact-checking. It is taken from this video which Marty published on June 16, 2017. Here is the whole video, so you can see what Marty says in context as he discusses Paul Haggis’ role in Going Clear – the book and the movie.

The clips are taken from comments beginning at around 3:54 in the video.

Partisan warriors have a hard time with intellectual honesty. They take things out of context, they shoot from the hip, and they oversimplify complex, nuanced, and multifaceted truths in order to shape them into weapons they can use to vanquish their enemies.

It has been very disappointing to see so many people such as Marty Rathbun, Leah Remini, Mike Rinder and now Paul Haggis Going Clear, who I have so much respect for, engaging in this kind of tribal warfare designed to assassinate their critics’ characters – just like Scientology does.

Well what do you expect from people who learned from the best – L Ron Hubbard – how to do this kind of warfare?

The problem is, this internecine spear-chucking used to go on with a few hundred people on the Internet. Now it is going out to millions of people. A little criticism and differing viewpoints is absolutely essential in this kind of scenario – especially since the beginning of Season 2 of Leah Remini’s Scientology and the Aftermath where the rhetoric has gone distinctly tribal.

Believe me, I understand this urge. When you are trashed online like all these people have been trashed by Scientology – you want revenge. And you’ll say what needs to be said in order to get your product.

The reason to be a critic of Scientology is to tell the truth about it – both the good and the bad.