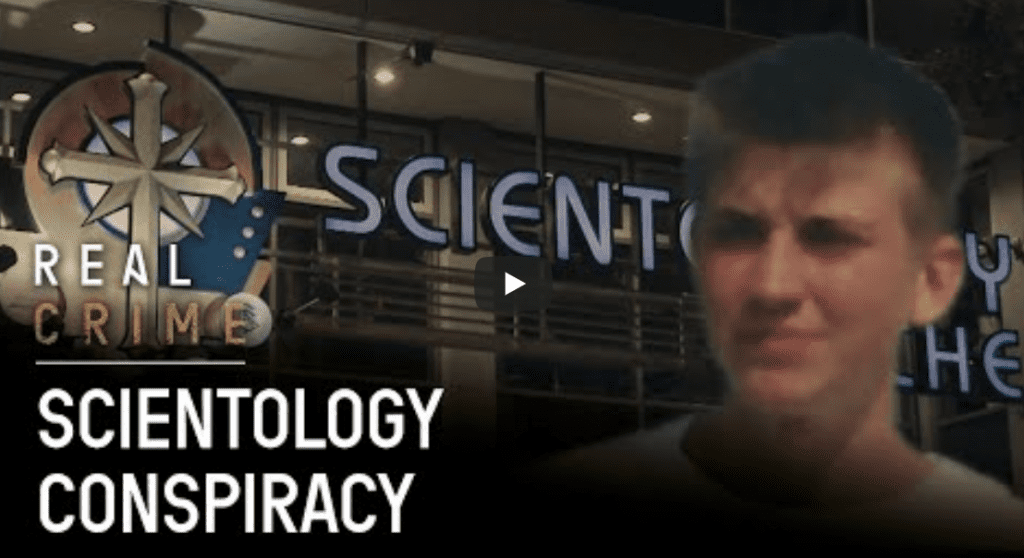 Mike Rinder was the head of the Office of Special Affairs, working directly with David Miscavige, when Kyle Brennan’s body was found in his father’s apartment in February 2007.

When cornered with this seeming omission from the foremost critic of Scientology, Mike Rinder said “It was a suicide”.

Watch this 2014 German documentary and you decide if Kyle Brennan’s death was a suicide.

As David Miscavige’s head of the Office of Special Affairs for 22 years, was Rinder assigned to cover up the murder of Kyle Brennan?