Anyone who has taken a course in a Scientology organization, which was not run by the fanatics in the Sea Organization, knows that the tired old distortion above is not true. There are plenty of groups of Scientologists who have never been abusive. And the overwhelming majority of Scientologists throughout its history have worked to make sure that Scientology would never be abusive.

Two recent events have been minimized and largely ignored by Tony Ortega and his militant Bunkerites. These events are very important for ending the abuses in the Church of Scientology.

I think these events might be viewed as two big legal wins for independent Scientology – a form of Scientology WITHOUT the Sea Org in it.

I’ve even seen Jeff Hawkins, a former Sea org member, now pretend to know what Independent Scientologists will do in the future – as if Indies are not aware of the abuses that can arise from Hubbard’s writings.

The route to ending the abuses in Scientology will not come primarily through Tony Ortega’s blog, nor his ex-Sea Org sources. In fact, almost 7 years of Ortega’s reporting has proven impotent in producing reform: No criminal charges have been filed against any Church official, and almost every legal attempt to force them to reform has shown loss after loss in court.

The end of Scientology abuse will come though many different routes, but it is clear now that it must mostly come from Scientologists themselves.

You can not rely on the David Miscavige Perp Walk to be the single thing to change conditions for the better in Scientology. Scientology already had a Perp Walk for Mary Sue Hubbard and 11 other top Scientologists in the late 1970’s. Look at where they are today.

It’s not very smart for anyone to treat Independent Scientology as the “brainwashed enemy” – if you are truly interested in seeing the end to Scientology spiritual abuse.

Now, if you are simply a blind follower of the atheist cleric Tony Ortega – and you hate all religion – then overlooking all this is understandable.

But – if you want to remain blind, you are never going to win against David Miscavige. 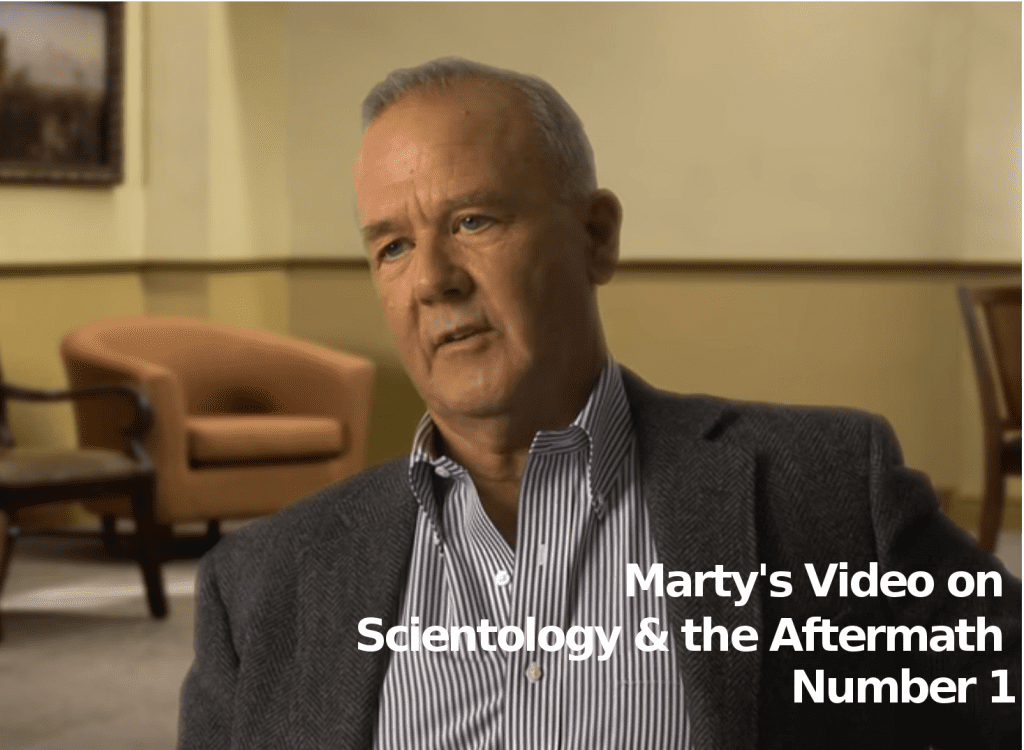 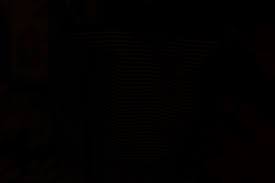 The Heartbreak of an Ex-Scientologist