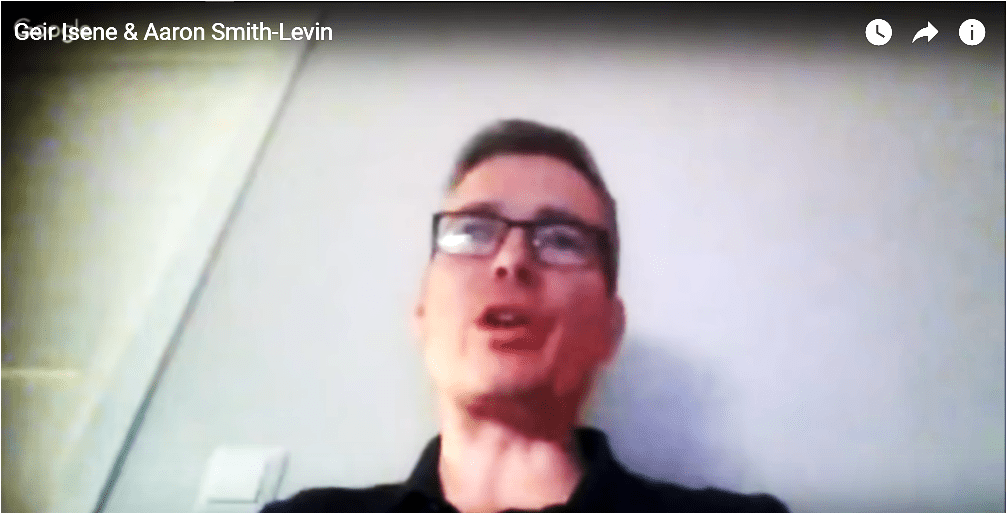 Here’s what I think is great about what Geir has done. He has taken a look at the years he spent, and yes the money and the time and effort he has spent on Scientology, and he has looked at his life now, and his life then, and he has reconciled – without the toxic and corrosive and unscientific ideas of the anti-cult movement ideology – how his own life has worked out.

His eyes are wide – he is not burying his head in the sand about anything. He is perfectly aware of all the theories and the real abuses and the craziness in Scientology. He correctly assigns and distributes the faults and the responsibilities to himself, to the time and place to the orgs he was a public in, and to Miscavige AND to L Ron Hubbard.

He has come up with a true and workable way to incorporate and integrate his spiritual wins in Scientology – the real work and the real awareness and life lessons he gained and worked hard to achieve – with his life now.

And he has moved on down the road with all this treasure in tow.

This, truly, is a great example of Post-Ex Scientology.

And thank you again, Gier.

Does Anyone Know Anything About Ron Miscavige?