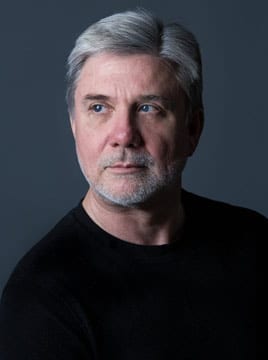 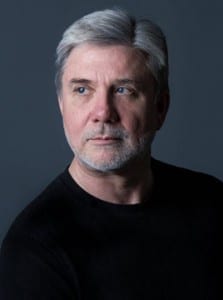 The legendary critic of Scientology who posts under the name “Veda” on ESMB has unearthed a couple quotes from Mike Rinder which show the change he has undergone in the last few years as he continues to live life outside the cult.

Below, back in late 2012, there was a discussion of what L Ron Hubbard knew about the operations against Paulette Cooper on Marty Rathbun’s blog, and in this series of exchanges Mike responded to someone who believed that LRH was directing those operations, or at least knew about them.

Not sure where you get your information from that LRH approved operations against Paulette Cooper or Gabe Cazares? Or are you asserting this based on the logic of “it was his organization so therefore he knew”?

Clearly you didn’t know Mary Sue Hubbard. If you had you would understand how silly this is. He is the LAST person on earth she would tell about illegal actions. Your assumptions are just that, and certainly not based on anything other than “Most dogs are brown. He has a dog. Therefore his dog is brown.” The outpoint in your conclusion is “assume similarities are not similar.”

But this is a debate that is pointless continuing. It’s unprovable either way. And no matter what I say, it won’t satisfy those who wish to believe otherwise.

Then, from a year and a half ago:

Just for starters, DM most certainly was Action Chief CMO Int. For MANY years. It was where he gained the trust of LRH and LRH started calling him “Misc” and addressing despatches to him that way. One of the few people that LRH addressed on despatches with cc’s to their nickname. Miscavige was NOT Mission IC of “Special Project”, Terri Gamboa was. Miscavige was “Special Pjt Ops” (as in Mission Operator).

Ron absolutely abolished the GO. The Exec Strata was formed and the issues written about it before the formation of OSA. I had personal conversations with LRH about the disbandment of the GO and his desire to see it eradicated entirely as it had become a liability. You do not think that the GO was disbanded without his knowledge and Guardian PL canceled etc etc etc. Where are the docs? They don’t exist, remember, LRH was trying to avoid being connected in any way to the actions of the GO or Mary Sue, he was an unindicted co-conspirator.

Nothing was in writing. And though he had expressed a LOT of disgust about the GO during the “Confront of Evil” period and the formation of the Office of Evaluation and Execution, where it came up routinely that GO staff were employing org staff in their personal business, the reason for disbanding the GO was that they were not protecting him from criminal and civil liability. He considered they had betrayed him (inclusive of Mary Sue).

The idea that he knew nothing about Snow White and the illegal acts that were ongoing is tantamount to saying L. Ron Hubbard was blind, unaware and incapable of spotting an outpoint. That was NOT the case. He was briefed by Mary Sue every single day at lunch during the heyday of the GO Ops — in detail. If she didnt tell him “Joe Blow infiltrated the IRS and got documents” she told him what they knew (if you don’t believe he expected to be briefed about everything the GO was doing, then you also give him less credit than he deserved, he was not one not to be curious) and he would have figured it out. Believe me, the programs and actions written to implement Snow White WERE know[n] and authorized all the way to the top.

LRH directed exactly what was to be done at the Mission Holders Conference in SFO following the one in Clearwater. The whole thing was recorded so it could be sent to him. He listened to it, sent Miscavige and the others commendations and ordered that the entire transcript be published.

That’s a change, a major change, and a change in the right direction. From my observations such changes have been ongoing and continuing, which is why I’m optimistic that more changes are to come.

When he could possibly bring down the house of cards, Rinder is just making it quiver, which is still exciting to watch, but somewhat disappointing.

Compare those quotes and see the level of detail that Mike Rinder is now willing to give.

The story back in 2010 was that Mike and Marty went to the FBI to give them information on Miscavige and Scientology.

I wonder if they went back to the FBI today, how much more they would be willing to say? 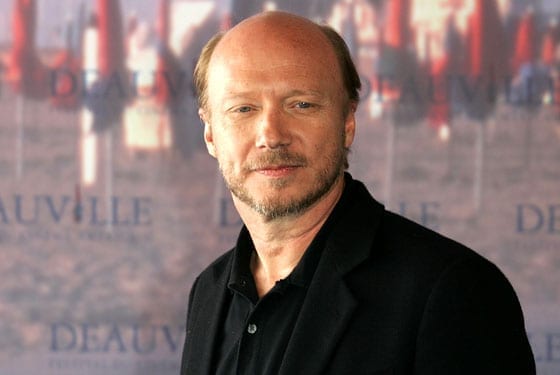 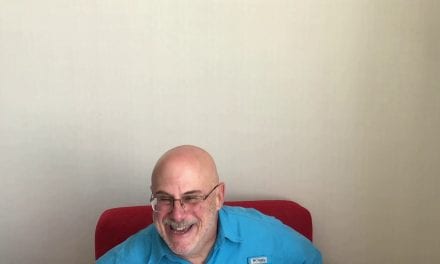 I hope Arnie still has enough clout to get a big juicy settlement from cos. He could continue his humanitarian efforts in other ways if he so chooses. To me it would be an inspirational ending to his scio story if he just went off and enjoyed the spoils of war.

As a newbie to the current scio scene, I see that many men and women have been at war with cos for YEARS. With a MAJOR corporation like HBO and major publishing companies joining the fray, I hope that takes some heat off them. Quite possibly within just a few years they may be receiving a payday from cos for the abuse it inflicted upon them.

Eg. How many lawsuits are currently active in the U.S. against cos and its front groups? My guess would be about 50? Well what if that number increased to 100, 500, 1000+ all across the country?It’s the same chess game cos played against the IRS. CoS as a corporate entity might easily cave in, liquidate some assets and pay the piper.

To those less involved I would say keep your notes, records and receipts. You also might get lucky!

Yes Alonzo, I felt honored just to place a comment near to his.

Arnie’s website played no small part in helping me to realize what happened to me in Scientology. The court cases he endured, the OT levels he helped to expose, were a very inspiring thing to me. It’s when I realized what this Internet thing was all about, and how it could be used to expose Scientology when everything else was failing.

Arnie Lerma is a frikking hero and I am honored that he came here to comment.

As cos continues to lose public credibility as a “church” and heads toward Scientology Properties Incorporated, in my opinion there will be a money grab at the top management level. There are billions of dollars floating around.

The army of lawyers will probably make much of the money transfer “legal” and a lot of top management will get rich, but that’s corporate America at its finest.

Hopefully there will be a large amount of money set aside for distribution to damaged “ex-parishioners”.

Here and there I am already seeing people trying to come up with creative solutions for filing class action lawsuits etc.

After over 30 years of being totally out of scio, with Alonzo’s help and the help of yourself and other’s commentary on the blogs I am making excellent progress on deprogramming myself from the hypnotism and bad attitudes left over from my 10 year scio experience.

With all the hardship you have endured from exposing the beast, I personally would not be offended if you accepted several million from cos to get you to “FINALLY SHUT UP”. lol

It would give me pleasure to read on a blog, “What happened to Arnie Lerma?” “The last I heard he was on his new yacht somewhere in the Bahamas.”

As a regular reader of Mike’s website I’ve noticed the gradual change in his treatment of scn and L Ron. I believe you have described this process in your article on “The last Kool-Aide Stand”.

It makes you realize though that if Mike was prepared to cover for L Ron years after he quit just how much covering up those dedicated hard liners are prepared to do.

I want confirmations of things done that I KNOW ABOUT to ruin my business and life and freinds… and I want to know the things I don’t know about that were done…, until then I will only believe Marty and Mike are out for their own gain, and not to really help anyone.

Truth brings its own rewards…

But this does not include money on this planet at this time.