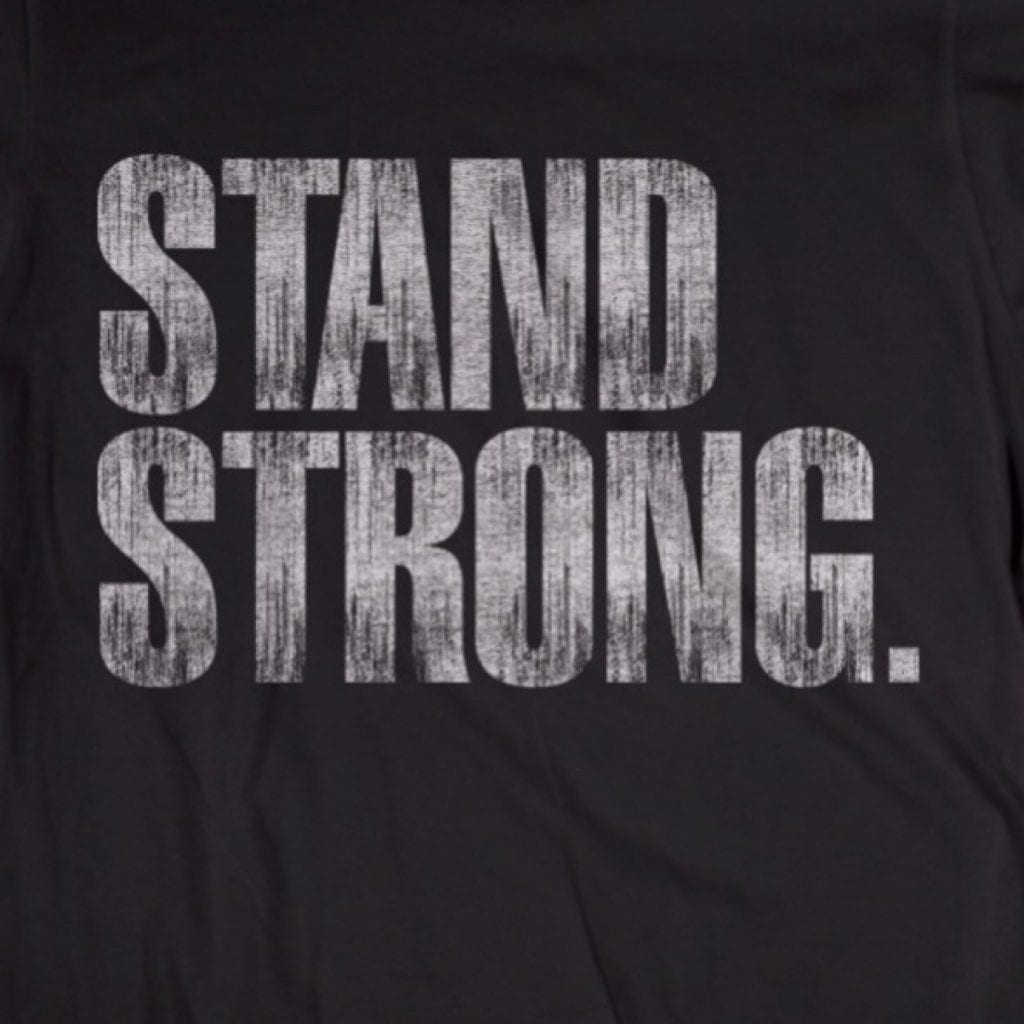 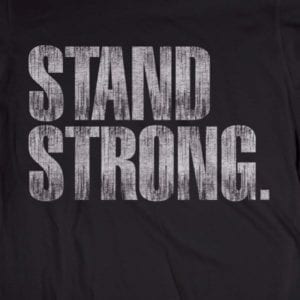 I claim that getting out of a ‘cult’ is not something you recover from, it’s something you’re strengthened by.

I believe that the process of coming out of a ‘cult’ gives you a unique perspective that very few other humans have.

An Ex has had their whole worldview collapse on them, and has picked up the pieces and formed a new one.

This often catastrophic experience let’s you see things that others, who have not experienced this kind of thing, can’t.

People who have not had their worldviews collapse on them have never been tested like this. Being tested like this can be very good for you. It can literally make you wiser.

So they never do.

A person who has gotten themselves out of a ‘cult’ has done this kind of soul searching. And this kind of soul-searching helps you to emerge stronger and wiser than those who have not done it.

This is only one reason why I say that getting out of a cult is not something you recover from, it is something you are strengthened by. 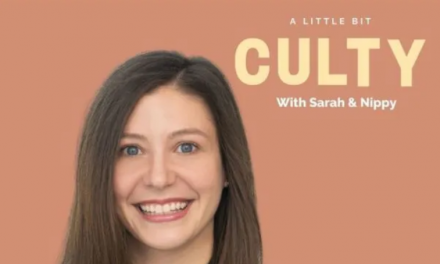