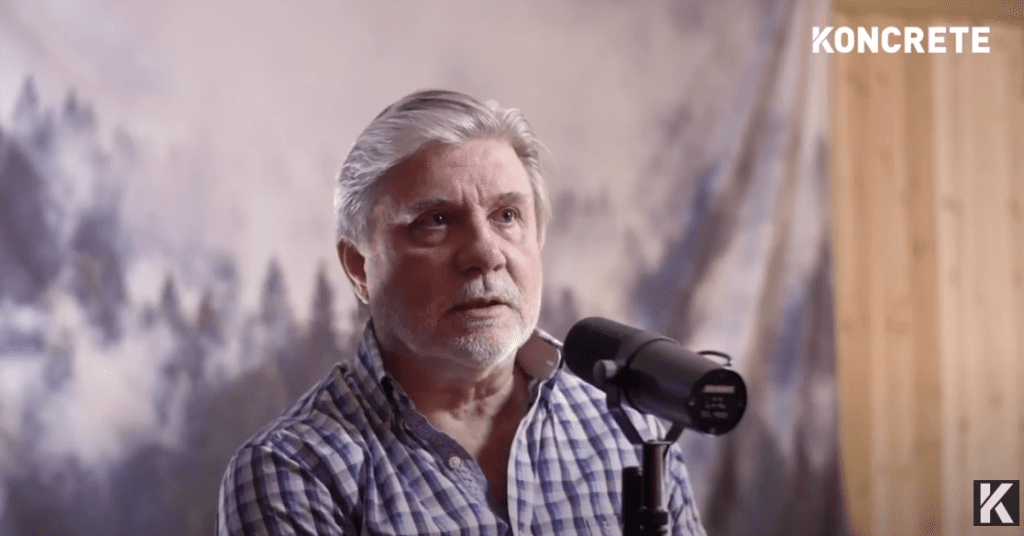 In a youtube video released yesterday, Mike Rinder teases, once again, that he’s going to spill the beans on all the criminal activity he engaged in as the Commanding Officer of the Office of Special Affairs for David Miscavige for 22 years.

It appears – to me at least – to be just another wind up where he’s going to jerk all our chains again.

But hey – maybe there’s no need for all this wind up. In the comments section of that teaser video, Michael Flynn, long time victim of Mike Rinder’s Scientology Fair Game asks Mike this:

It’s an extraordinary development. In the 20 years since I left Scientology and been a critic of them on the Internet, I have never seen Michael Flynn emerge publicly to ask Mike Rinder anything directly. Or make any statement at all.

Watch and see if this is like all the other times when victims of Mike Rinder’s Scientology Fair Game asked Mike Rinder to provide the truth about the ways he tried to destroy them.

If it is like all those other times, then Mike Rinder will ignore Michael Flynn here. And everyone will be able to see what Mike Rinder’s fair game victims have known but which Mike Rinder’s fans don’t know about him: Mike Rinder is an L Ron Hubbard/David Miscavige style con man who has never quit fair gaming most critics of Scientology.

But let’s see! It’s a chance Mike has to show the world he really is a changed man!

After 13 years of being out, with daily access to a blog and 3 seasons of a TV Show, and now with a podcast with Leah Remini called “Scientology Fair Game”, maybe Mike Rinder isn’t just jerking our chains.