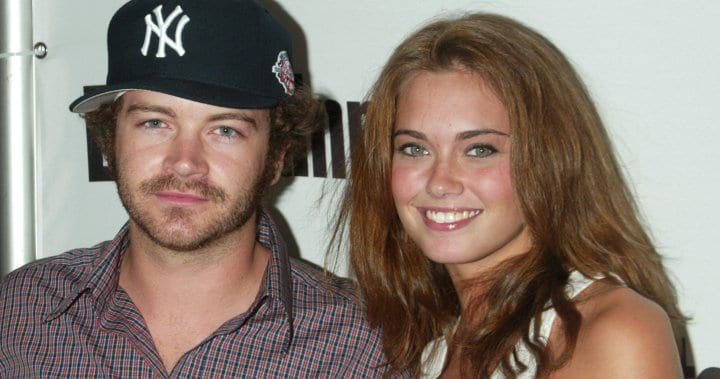 We’ve provided the evidence that, in 2003-2005, Mike Rinder was the Commanding Officer of the Office of Special Affairs reporting directly to David Miscavige every day.

The evidence for the criminal charges against Danny Masterson for rape shows that in 2003-05 some of his alleged victims were coming forward to the Church of Scientology, in confidential sessions with Church officers, accusing one of their most famous Scientology celebrities, on a hit TV show at the time, of rape.

If you know the duties and responsibilities of the head of the Office of Special Affairs in the Church of Scientology, then you know Mike Rinder was all over this Danny Masterson “Hill Ten” “Flap” – micromanaging everybody (including ‘Angie La Claire’) for David Miscavige – reporting directly to him every day.

Can anyone dispute this with any evidence at all?

I’d love to hear it in the comments.