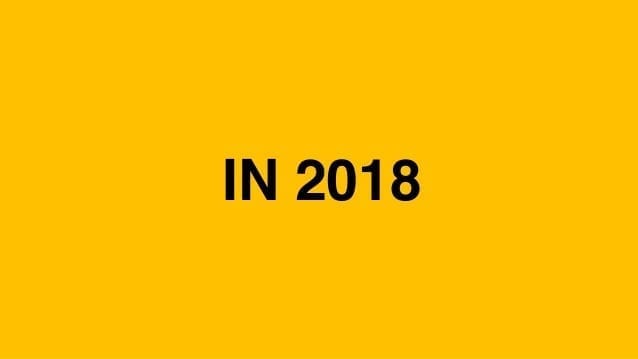 If you’ve got any palettes of self-published Scientology books, or a big stock of Anti-Scientology t-shirts & hoodies in your garage, now is the time to whip out that 2 for 1 sale. 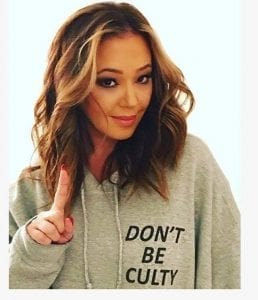 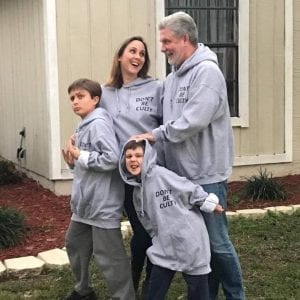 After ‘Going Clear’, “My Scientology Movie” and 2 seasons of ‘Scientology and the Aftermath’, you would have thought that things would be at a fever pitch right now: FBI raids, Perp Walks, Congressional hearings – at least an IRS review!

But no. None of these are happening. And, unless someone can come up with a real-life, prosecutable crime committed by David Miscavige or the Church of Scientology they probably never will.

Because the recent efforts to catch Scientology on anything illegal and prosecutable have pretty much shot their wad at this point, my Scientology prediction for 2018 is that interest in all forms of Scientology will continue to dissipate and die. Scientology may be culty and bizarre, but pretty much every part of it is perfectly legal in our free society. So the numbers and intensities of everyone from fervent Churchies to militant antis will continue to dwindle and disappear – and Scientology cult-busting G-men will never emerge.

For most Exes and Antis, this view requires you to be sporting your Big Boy Pants. As long as you stay out of fixed ideological mindsets like Scientology and anti-Scientology, and keep thinking in new ways with new ideas, that should be no problem. 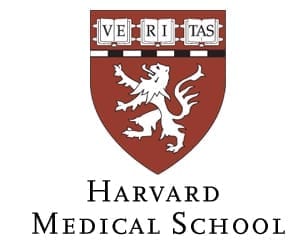 The Bottom Line on Scientology


0
0
Alanzo ·
@AlanzosBlog
Weirdest thing about @GrowingupinSCN's campaign is that it has almost no local support.