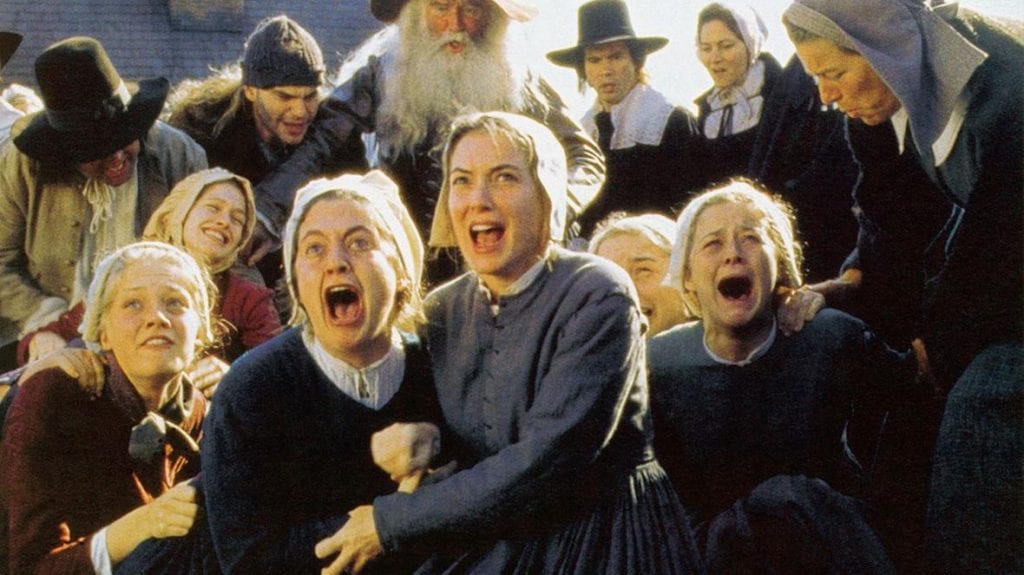 Seems like the mods are wound up a little too tight over at the NXIVM Case subreddit, where they completely freaked out and banned me for someone else crossposting a reference to my recent blog post about deprogramming of witnesses in the Keith Reniere trial.

Either Celebrity Anti-Scientology’s information control and character assassination network is infiltrating Anti-NXIVM sites, or I think they’ve put too much meth in their cornflakes again.

Here’s the sequence of events: First, Reddit User NoVacation797, who could use a little more CBD in her cannabinoid ratio, cross-posted to the theNXIVMCase subreddit asking this: 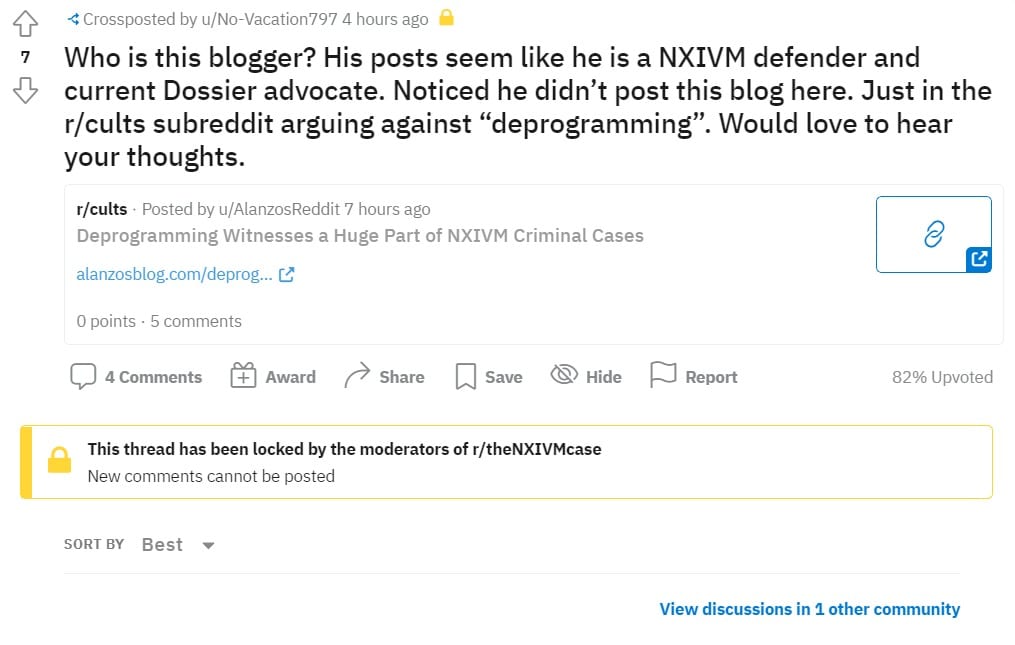 I see that my post from r/Cults has been crossposted, so I answer: 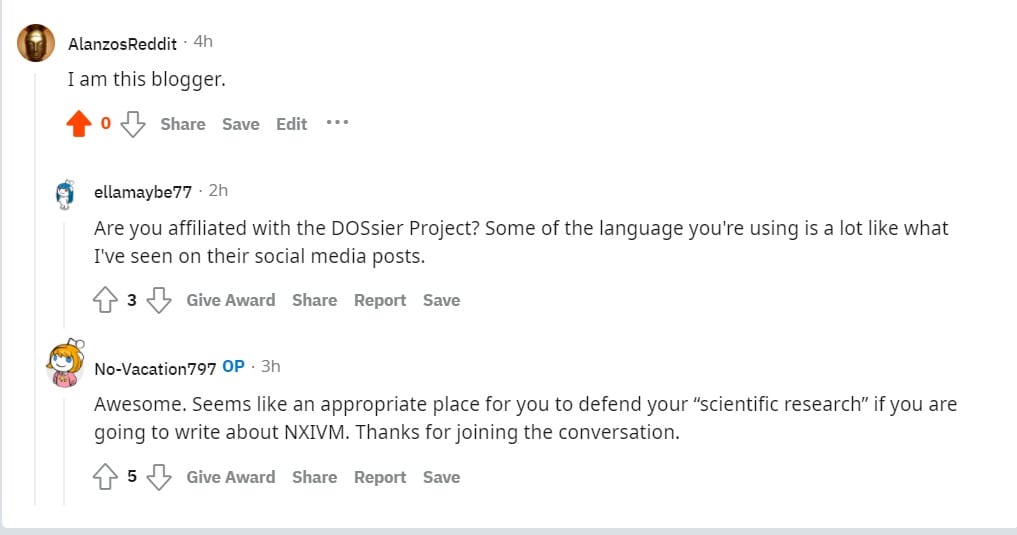 NoVacation welcomes me, as you can see, and then the hysterical MOD Incorruptible_bk issues the most paranoid fatwa I’ve ever had issued on me from an hysterical anticultist: 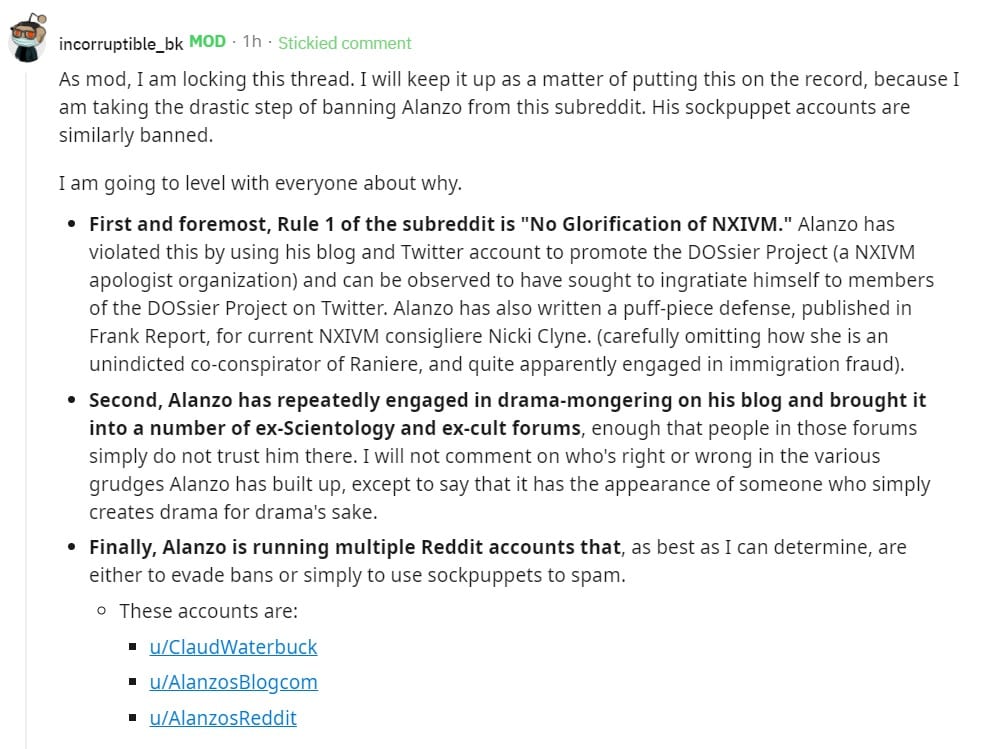 I’m telling you. These people are hysterical, and they can not even tolerate scientific studies backed up to make a point without completely wigging out.

Maybe it has something to do with the superstitious anticult ideology they’ve all swallowed, and which they desperately need to question.

Until morale improves, the questioning will continue.