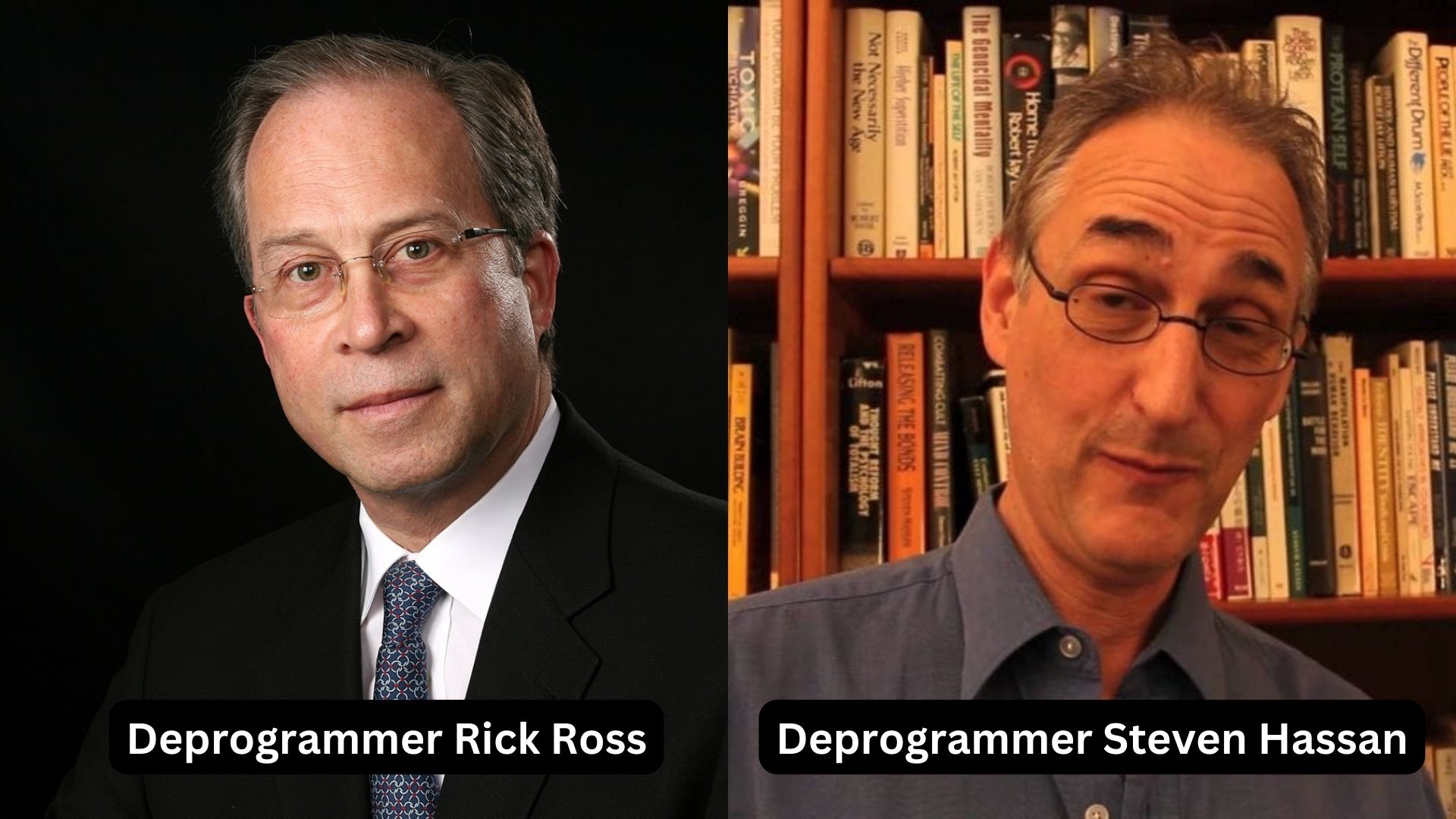 Some of the complaints that Rick Ross warns us about are:

“Hassan is also the president, treasurer, secretary and director of a for-profit corporation called “Freedom of Mind.” The complaint concerned the fees and questionable conduct of Steve Hassan concerning the counseling he provided to a former cult member.’

Complaints to the Massachusetts Licensing Board on Steven Hassan, PhD

In June 2011 Hassan was served with three subpoenas and he retained an attorney to respond to those subpoenas. Hassan’s attorney then wrote a letter to the individual that served him, which contained the names of two former clients. Subsequently Hassan posted the letter publicly at his website “Freedom of Mind” and also used both Facebook and Twitter to further share the contents of the letter.

According to Hassan’s licensing board he violated ethical provisions of both the American Mental Health Counselors Association and the American Counseling Association (ACA). Specifically regarding “client confidentiality” and the expectation that “no information will be released without the client’s permission and written consent.”

Hassan’s licensing board also cited an ACA ethical code violation of “failing to respect the dignity and promote the welfare of clients.”

The Massachusetts licensing board concluded that Hassan’s conduct constituted “unprofessional conduct and conduct that undermines public confidence in the integrity of the profession.”

To better understand why Steve Hassan’s books are not recommended by CEI read this detailed review of his most recently self-published book titled “Freedom of Mind.”

“Calling his approach ‘strategic intervention [sic] therapy,’ Hassan (1988) stresses that, although he too tries to communicate a body of information to cultists and to help them think independently, he also does formal counseling. As with many humanistic counseling approaches, Hassan’s runs the risk of imposing clarity, however subtly, on the framework’s foundational ambiguity and thereby manipulating the client.”

CEI has also learned that Steve Hassan has had dual-relationships with his counseling clients. That is, clients that have seen Steve Hassan for counseling may also do professional cult intervention work with him.

Professionals in the field of cultic studies have also expressed concerns regarding Steve Hassan’s use of hypnosis and Neuro-linguistic programming (NLP).

Rick Ross and other cult experts have been warning us about Steven Hassan, PhD for for over a decade. But he dominates social media so much, and gets others to promote him so widely, that it’s difficult for a newly-out and vulnerable Ex-Member not to get sucked in by him.

I was sucked in by him and other discredited anticult experts more than 20 years ago, and I’ve written about the damage it caused me.

Here’s an intelligent Reddit discussion by ExJWs on Steven Hassan: