ACTING! Leah Remini is SHOCKED and You Will Be Too! 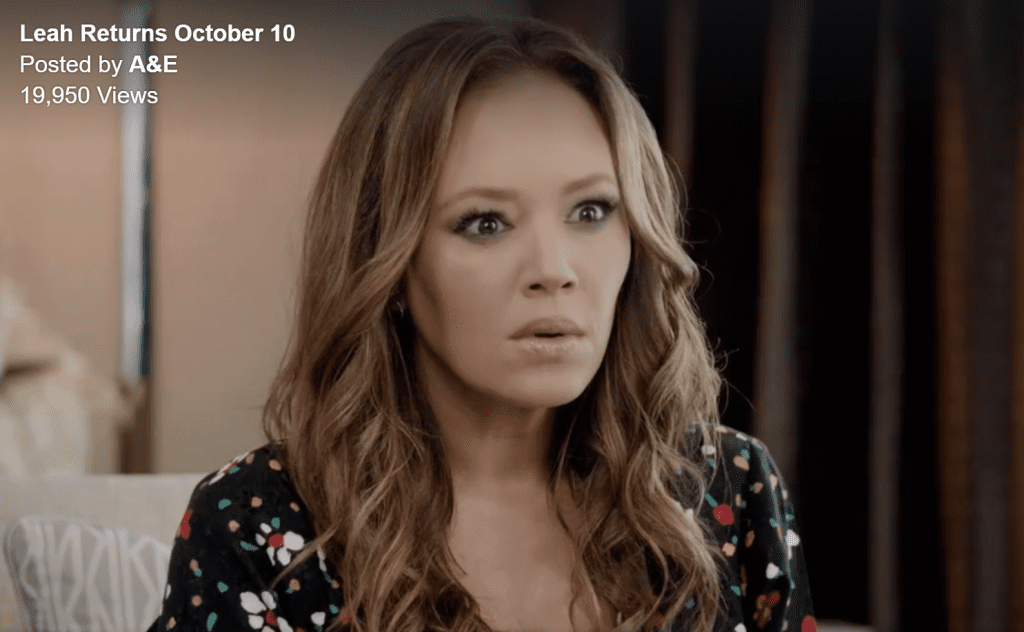 Acting 101: Bug Out Your Eyes and Make Your Face Look Horrified Because You Want People to be Pissed At Scientology

Is Leah preparing to jump the shark?

After two missed episodes in the middle of a season, leaving the A&E Network’s Tuesday night 8pm slot with re-runs 2 weeks in a row, Aftermath returns with what appears to be more acting than ever. Leah’s acting here actually does a disservice to the people she is interviewing as they tell their stories of abuse in Scientology.

Hopefully there will be something in this Tuesday night’s episode that will cause the federal investigation that Leah said she wanted at the beginning of Season 2.

And before you say that Alanzo is simply heartless and cruel to the people who have been harmed by Scientology, you should understand that I have talked to many Ex-Scientologists and listened to their stories of abuse as a critic of Scientology over the last 18 years. NONE of them act like they act on Leah’s show.

Some of the Scientology atrocity stories are bad, and you feel bad for them and you want justice. But because most all of these things happened years and years ago, rarely have I ever seen anyone cry. They have usually repeated these stories to others on the Internet over and over, and everyone has thanked them and told them how bad they feel for them, and told them how brave they are, and these victims of abuse have pretty much come to terms with what happened to them and largely moved on – at least as much as anyone can.

But when they get on Leah’s show, they seem to really need to milk it. And they cry and they get bewildered and then Leah cries and they all hug and blame the brainwashing.

How many times will we be repeating this pattern on Scientology and the Aftermath before people start tuning out, and we miss the chance for real reform?

Where is the illegal or criminal activity that will bring about the federal investigation?

What did the attorneys say at the end of Season 1?

How long does Leah expect to emotionally manipulate people into hating Snidely Scientologist with all this maudlin melodrama?

Again, I am not minimizing anyone’s experiences of abuse. I am raising the question of whether this is an effective way to get a federal investigation, or to do anything other than make people hate Scientologists – including the majority of Scientologists who have never, and would never, abuse anyone.

For Season 2, by calling for a federal investigation and then delivering nothing that the government can do anything about, Leah Remini has set the expectation at a legal standard of criminal activity yet delivered only incidents of moral failure and a lack of compassion.

And her viewership is crashing.

Tony Ortega reports that the RPF was disbanded 4 years ago. Coerced abortions were also abandoned years ago. So what are we really accomplishing here with this show besides Leah getting her sitcom career started up again and winning an Emmy?

That is not a rhetorical question. I really want to know what people think is being accomplished to actually stop the abuses inside Scientology by this show because a federal investigation, so far, is never going to happen with what Leah is delivering here.

So if there is no federal investigation – and no Miscavige Perp Walk – then what? 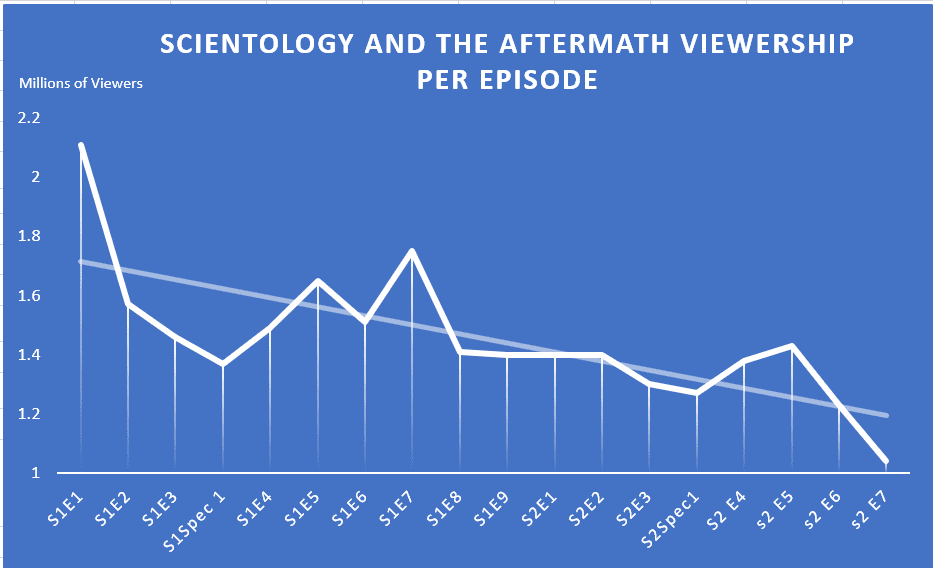 Scientology and the Aftermath Continues to Hemorrhage Viewers

Arnie Lerma, Whose Seminal Website Lermanet.com, Got Many People Out of Scientology, Details the Fair Game Actions Waged Against Him

I don't believe in cults.

But I do believe in criminals.