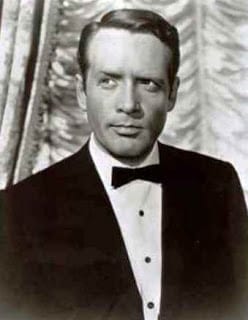 Intelligence work has greatly benefited from the emergence of cell phones. But this was 1987, and cell phones were called “car phones” then, and they were enormous bricks that were connected to the dashboard of your car by a curly wire, and only the most annoying people had them.

As a result, things were happening with my intelligence team that I was unaware of.

Midway into my fourth beer, it was time for a bathroom break. I got up from my bar stool and steadied myself onto the floor, moving through the crowd out to the hallway where the restrooms were. I walked into the men’s room and stopped.

There were clothes pins scattered all over the floor, on the sinks, the towel dispensers and the toilets. Yellow Badges were washing their hands and drying themselves right there among them. I fought back a visible sense of simultaneous delight and disgust. It was kind of funny, but it was also incredibly tacky. In fact it was kind of sick. I didn’t really think that it was all that enlightened and tolerant, really. And I had no idea that this high-minded group of OTs that I was part of would act this way.

These were just regular people. They weren’t all sex perverts. As I stood at the urinal, I was unable to understand what I felt about this.

Walking out of the bathroom, I began to notice large men with sharp haircuts standing outside the conference room, near the elevators, outside the bar, and all along the hallway. Obviously the presence of security had thickened. I’m just a mild-mannered insurance salesman, here on business.

I put a curious look on my face and wandered toward the entrance to the conference room.

This may seem courageous of me, but I have to confess, this was not my first OSA operation against CAN.

As Executive Director of the Church of Scientology, Mission in Peoria, I had run into people, mostly fed by information from CAN, who would try to get students and PCs to quit coming into course. We had lost a few public that way, and, trying to survive on my staff pay as Scientology mission staff, I had decided that CAN was not only an enemy to mankind, but to my own paycheck as well.

So I had called CAN, on my own, to speak to them and see what they would say. I pretended to be a concerned husband whose wife had just started on the Purif, and wanted to know more about this unusual group their spouse was becoming overly fascinated with.

From talking to Randy Kretchmar in Chicago, I knew that CAN was denying that they had anything to do with forcible deprogramming. We all knew that was a lie, and that they were the sole source of referrals for the kidnapping deprogrammers who were operating across the country against Scientology and other unconventional religions that the middle class could not understand.

I decided that I was going to strike an effective blow, be a causative thetan, and get some information that would link them to forcible deprogramming.

On the first call I made to CAN, the woman who answered the phone had given me some coaching on what to do. Her name was Ann. She said that the first thing I should do is not let on that I was in touch with CAN because Scientology would have me declared a Suppressive Person and make my wife divorce me if she found out. So Ann took my address and said she would send me some pamphlets on Scientology.

I thanked her and hung up. This was not good enough. As an undercover caller for the Office of Special Affairs, I didn’t need pamphlets, I needed a list of kidnapping deprogrammers.

So I sat and thought about what I would say and then called back. When Ann answered again, I said, “Look, I wasn’t entirely honest with you before. My wife has been involved with these people for around 6 months, and I’ve already read some books on Scientology, and I already know it’s a cult. I am terrified of losing her and I need to DO something rather than just read more pamphlets.”

Then Ann said, “I could give you a list of deprogrammers.”

I hungrily took down each name and each phone number. I then immediately called Randy and told him what I had done. He was ecstatic. He told me to write it all up in affidavit form and then get it notarized and Fedex it to him. It could be used as evidence in court cases against CAN to prove that they were clearing house for forcible deprogrammers, and maybe lead to the conviction of some of them and shut them down.

So as I strolled toward the entrance of the Conference Room, with about 4 beers in me, I was not some lilly livered neophyte in the world of espionage. In fact, with all my whole track experience, I considered myself pretty much a pro.

I saw tables with more pamphlets scattered on them. People were standing in groups and talking. There was an area which contained rows of chairs in front of a speaker’s stand. I stopped in front of a table to innocently fork through a pamphlet …and immediately felt a hand on my arm.

“Sir. This is a private conference.” Two huge security guards were standing in front of me.

They escorted me out.

I put my head down and kept walking. Security is very tight here. I went back into the bathroom to think. All the clothespins were gone. I needed to think some more.

I went back into the bar.

Go to: Undercover as an OSA Agent, Part 4

Alanzo’s Biography: In and Out of Scientology & Anti-Scientology

Binded and Blinded By the Tribal Mind 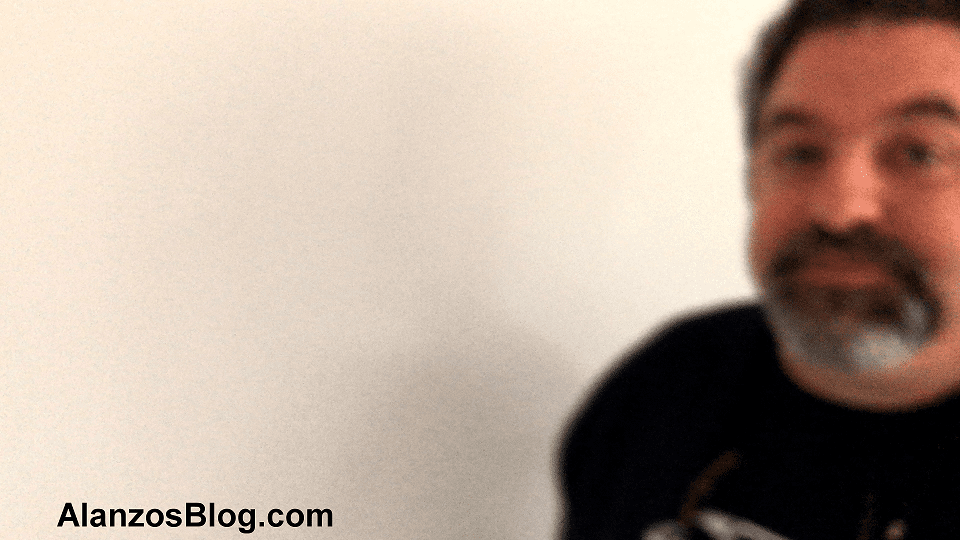