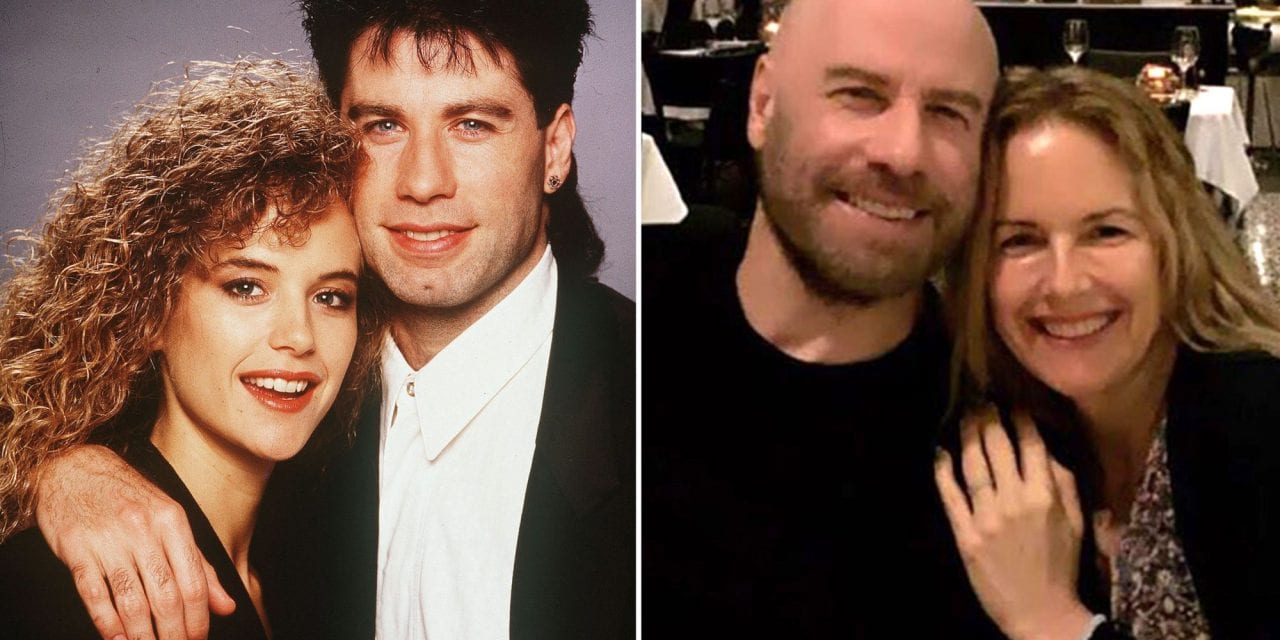 From what I’ve seen, tribalism is made up of 3 things:

It’s the first one on display by anticult tribalist Tony Ortega this morning as he reports on the death of John Travolta’s wife, Kelly Preston, to cancer.

Here’s his cruel repetition of his anticultist narrative:

“We can’t help wondering if that helps explain why he might be spending time in Scientology’s spiritual mecca as his wife lay dying. Travolta is a major ornament for Scientology, even if leader David Miscavige doesn’t think of him the way he does his best pal, Tom Cruise. A notorious homophobe, Miscavige nevertheless can’t afford to lose Travolta and have him come out publicly against Scientology, so the church will expend enormous effort to keep him in after this latest blow.”

Remember when Anti-Scientology was supposed to be more humane, more ethical, and more understanding than Scientology?

I do. But what I’ve seen since Tony Ortega began writing about it every day is more tribalism and less understanding of Scientology, Scientologists and minority religions in general.

By all accounts, John Travolta is a good person who has endured now two deaths of people in his family, his son Jett, and now how wife Kelly.

And Tony Ortega is there for it, trashing him every chance he gets. Even using these deaths to get traffic to his website, and to trash his religion.

This is why I want nothing more to do with anti-Scientology and the cruelty, hypocrisy, and blind loyalty which now dominates it.