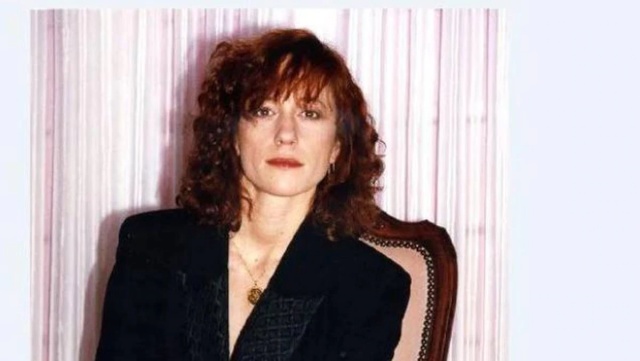 “Shortly after this incident occurred, I spent more time at the Gold Base. One day someone – I don’t recall who – brought me the auditing file of Shelly Miscavige, Dave Miscavige’s wife, and told me she needed a counseling session. When I examined the content of her file, I saw that there was a report written which stated that Shelley’s mother had recently committed suicide. The report stated that Shelley was quite distraught over the death of her mother, and she needed to go in for a counseling session immediately.’

“I prepared a place for counseling and Shelly was brought to me. It was so sad to see her like that. She looked like she had been crying hard for a while. Her eyes were bloodshot red. She had a blank expression on her face, and she sort of mumbled her words. Before I attempted to do any Scientology counseling on her, I decided to talk to her to try and understand what happened. Through her tears, Shelly told me her mother had committed suicide. She said her mother took a rifle and shot herself three times in the chest.’

“There was nothing I could do or say to help her feel better and we both knew it. I didn’t force any Scientology processing on her, and she appreciated that. I just sat with her for a while and said nothing.’

“After a while, she said she felt better and thanked me for sitting with her. She told me her stepfather was a black person who had been living with her mother. She said David never did like the stepfather, but Shelly did. She told me the man had taken good care of her mom through the years. We both stood up, and I gave her a hug, and she really needed that. I let her cry until she stopped then we waited again. She had put on her game face before she left.’

“When I left, I went to David Miscavige’s office to inform him of his wife’s condition. After he had thanked me for taking care of Shelly, he said, “That bitch got what she deserved,” referring to Shelly’s mother. I was speechless and after an awkward silence, left the room.”

1 thought on “Shelly Miscavige on the Murder of Her Mother, Flo Barnett”