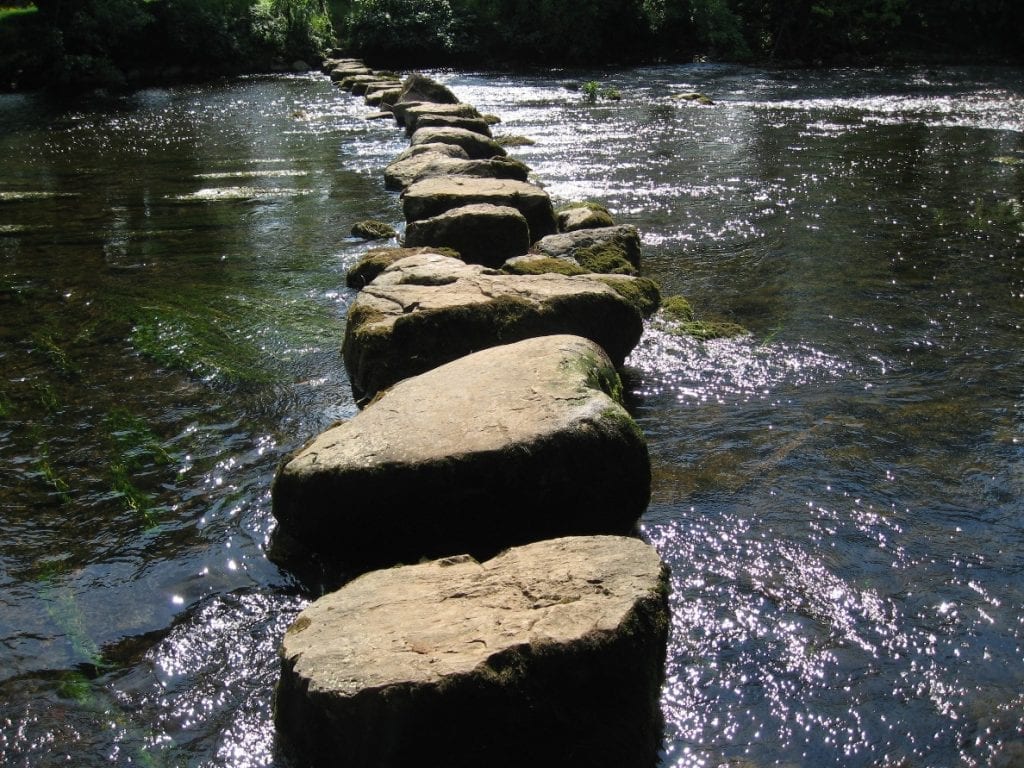 Sounds kind of circular, doesn’t it?

Most Scientologists are stuck in the circular trap of trying to use Scientology to understand Scientology.

For example: How do we know the reactive mind exists?

Because we have engrams that kick in on us when the present time environment approximates past bad incidents that are stored in the reactive mind.

And another: How do we know that we are a thetan?

Because theta postulates and perceives.

For instance: How do we know the reactive mind exists?

Shift the proper context for an idea, or delete it entirely, and you can make a slave.

This, of course, is an application of Scientology’s Logic 8: “A datum can be evaluated only by a datum of comparable magnitude.”

Which of course originated from Alfred Korzybski, not from L Ron Hubbard. When you understand Logic 8 from within the context of Alfred Korzybski’s Science and Sanity, you get much farther than you would had you stayed within Hubbard’s bubble and only looked at its context from within Scientology.