Scientology vs. The Internet

This article appeared in 1995 and documents some of the history of Scientology, Ex-Scientologists and Critics using the Internet to warn the public about the dangers of Scientology.

It documents the major role that the newsgroup alt.religion.scientology played in the early days of dissent against Scientology and some of the events and people involved.

This certainly isn’t the beginning of exposure of Scientology and the effort to combat its deception and abuse of people. That resistance goes much further back, since almost the very beginning of the cult.

But it does document a small group of people, and their efforts to warn the public about Scientology using the Internet when almost all major media outlets were afraid to take on Scientology.

There are several generations of brave Ex-Scientologists who took on L Ron Hubbard’s cult of fanatics and withstood his policies of Fair Game against them. Using the new emergence of the Internet, this generation was able to take on Scientology in a way that it had not created a defense for – individuals speaking up about their own experiences and documenting the abuse and deception practiced by Scientology in a guerilla fashion.

I personally, and many others, owe a lot to this generation of Exes, as they laid the groundwork for everything we see on the internet about Scientology today.

More on this: Wired Magazine’s “Alt.Scientology.War” 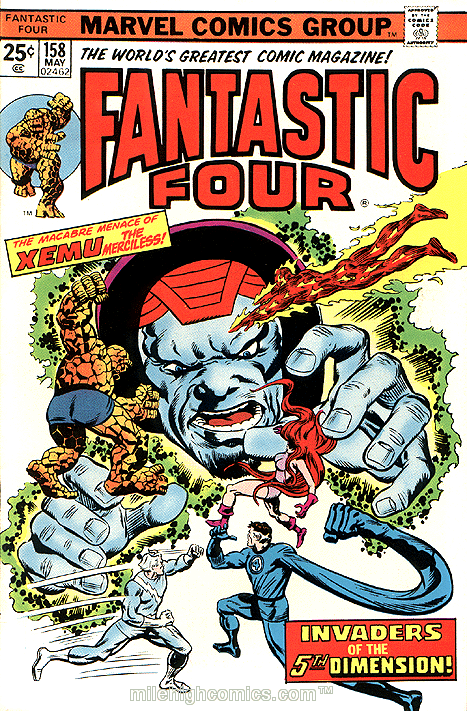 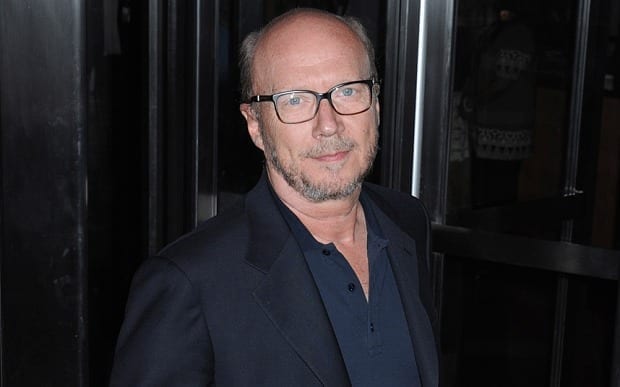