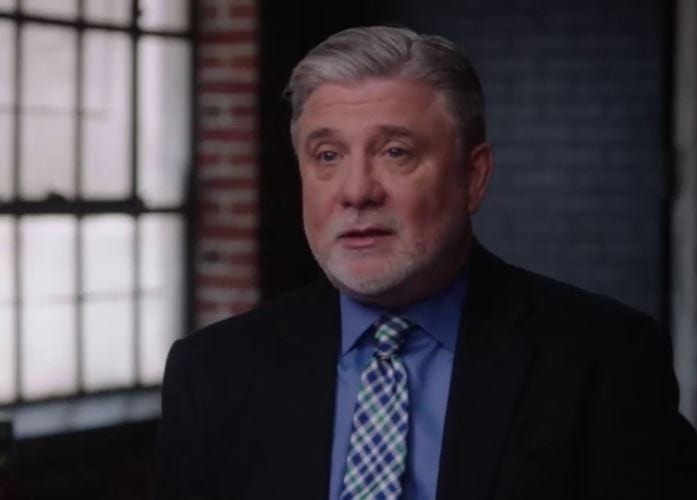 As the head of the Office of Special Affairs for 20 years, Mike Rinder met with attorneys and helped to develop all the contracts and procedures which were used to suppress the 2 victims of sexual abuse, and others like them, who were profiled in Season 2 Episode 1 of Scientology and the Aftermath.

Why didn’t he say anything?

Why didn’t they have a segment where Mike Rinder walked us through the procedures, from the Church’s viewpoint, which he developed and executed as the head of OSA to handle these types of sexual abuse incidents when they came up?

Leah Remini’s Scientology and the Aftermath consistently fails to utilize Mike Rinder’s vast understanding of the abuses that the Church of Scientology wages on people and exactly how they are carried out.

These incidents of sexual abuse were considered internal legal and PR threats to the Church. So how many attempts to suppress these did Mike Rinder personally carry out? If he did not carry any out, which of his juniors did? Did they report “dones” to him? Did he report “dones” to David Miscavige? How did all this work?

Everything in the Church of Scientology is written down in policies and all relevant employees are drilled in how to handle them. And it would have been Mike Rinder’s job to see that these procedures were put in place and if Mike did not write these policies and procedures himself, then he approved them from his juniors.

So instead of going through all this himself, Mike Rinder sits silently throughout this whole episode 1 of Scientology and the Aftermath.

How long can they keep doing this before anyone catches on to this charade?

1 thought on “Scientology and the Aftermath S2E1: Mike Rinder Silent About the Procedures He Developed to Suppress Victims of Sexual Abuse in Scientology”