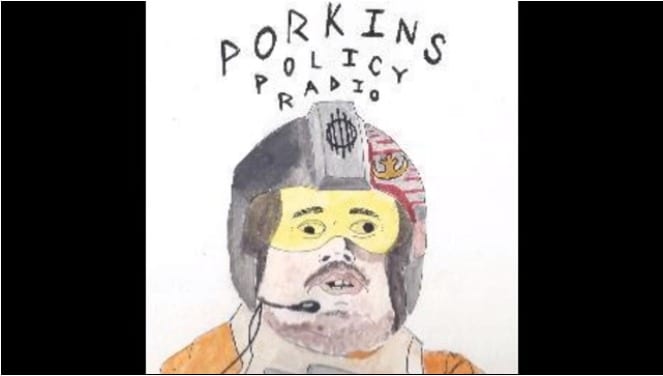 “And Josh Reeves in this video you reference weaves in a lot of theories like to go back before Jim Marrs you had L Fletcher Prouty, you know, an intelligence officer, he tries to argue that that L Ron Hubbard’s war records were sheep-dipped, but he offered no evidence whatsoever.”

“For example, he said there were certain notations that indicated he was in military intelligence. However, the burden was on Prouty to carry his claim. He never showed what the notations looked like. He never like gave us a picture of this mark, this is the type of mark.’

I’ve had secret and top secret clearances in the past, and I know the annotations and indications of how to read these things, right? So, so there’s one wonders if you know this is just Scientology, paying money to outside experts to try to create some myths about L Ron Hubbard, that’s credible to their members.” – Jeffrey Augustine

Here’s the Youtube video, cued to 38:20. Listen to the whole thing, it’s fascinating in a way Jeffrey may not have wanted known.