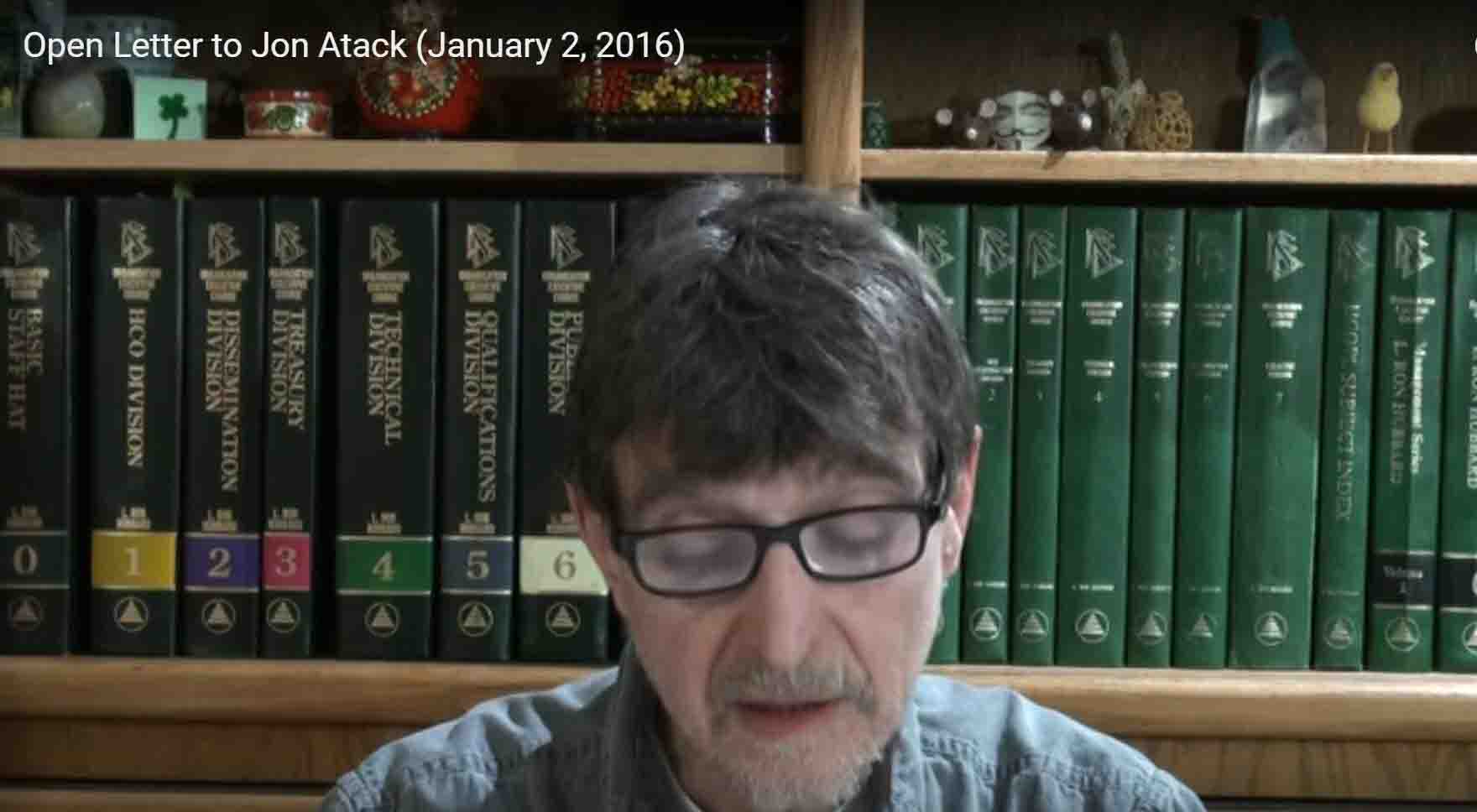 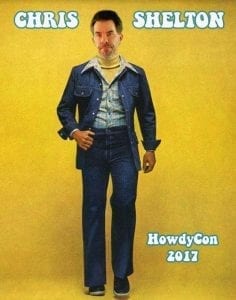 Gerry has an interesting viewpoint on Jon Atack and Chris Shelton’s allegiance and mutual promotional efforts of each other.

” I do not mean that Mr. Shelton’s arrogance or narcissism is a concern to him, but should be a concern to people who might look to him for guidance or tout his humility. Perhaps you can provide whatever evidence you have that he is a “notable exception” to the claim you ascribe to Mr. Szurko that Exscientologists are notably more arrogant than escapees from other groups.”

I have found that Jon Atack is incredibly denigrating to Ex-Scientologists, repeatedly generalizing them as “gullible”, “arrogant”,”deluded” and even “crazy”. Why any Ex would listen to this guy denigrate you as an Ex-Scientologist, while holding up one of the most arrogant Exes I have ever met – Chris Shelton – as a paragon of humility is just bizarre.

But he does it. And has for years.

I am glad that Gerry is calling him out on it.

Here’s waiting for Jon’s next homily from the next Big Tent Hootenanny over at Tony Ortega’s Big Tent Revival!

By the way, I don’t think Jon ever got back to Gerry on this. So much for the humility of experts on Scientology and their professional courtesies.