Ex-Scientologists: Are You Being Emotionally Manipulated? 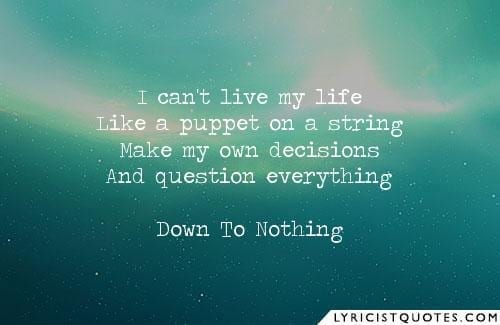 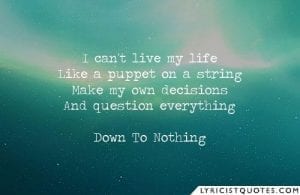 A passionate mind can be manipulated.

If you feel passion surging through your loins every time someone pushes your buttons, then you can become a wind-up doll for them to get you to do anything they want you to do.

If you went deeply into Scientology, then you know this can happen to you. But have you developed the self-discipline and social courage necessary to see that it doesn’t keep happening to you after Scientology?

As a Scientologist, trigger words like “SP”, “1.1”, “DB”, etc were used to get you to look away from evidence and information, and to paint a person with all kinds of criminality and evil in your mind. As a scientologist, you would suppress your questioning and go on a passionate feeling offensive against whom or whatever you were told to attack.

Michael Shermer is a psychologist who is the head of The Skeptic’s Society. He has made his career studying the phenomena of human belief. What I find so valuable about his work is that he has managed to maintain respect and humility with people who do not believe as he does. He does this while chronicling the errors that belief can cause in your own life when you habitually believe and act on things without evidence.

Micheal Shermer provides a silver bullet to fight against being emotionally manipulated by others into spending huge swaths of your life chasing evil unicorns and villainous fairies.

1. Recognizing when a claim is being presented for you to accept.
2. Asking for evidence in support of that claim.

Someone stands up and screams: “SCIENTOLOGY IS ENGAGING IN HUMAN TRAFFICKING!!!!”

And you stand up and ask them: “What is your evidence in support of that claim?”

Or someone stands up and screams: “SCIENTOLOGY IS CRIMINAL ENTERPRISE!!”

And you ask, “What is the evidence in support of that claim?”

Sure, it’s heretical and even blasphemous to do this. And yes, it can make you very unpopular. But it’s better to develop a little social courage by asking than to be emotionally manipulated like a Scientologist again.

When you were a Scientologist, it was your own passion for the righteous fight that turned off your mind and got you FEELING your way into action against the enemy that L Ron Hubbard or David Miscavige wanted you to attack.

Make sure that’s not happening to you again as an Ex-Scientologist.

Get into the habit of recognizing and examining claims, and developing the social courage to ask the person making the claim “What is the evidence in support of your claim?”

Or, if you are afraid of being publicly pilloried by marauding Anti-Scientologists, dispassionately seek to find the evidence for yourself. If after careful examination you can not find any evidence for that claim – note that.

Watch out for your own confirmation bias, and seek to examine and eliminate any cognitive distortions that are presented to you – either from yourself or from others.

Keeping a cool, even head is always smarter and more effective at exposing and eradicating criminality and abuse – if it does exist – than being a hotheaded ideologue chasing after SPs and OSA Agents.

It will make you harder to emotionally manipulate, as well.

Good luck out there. 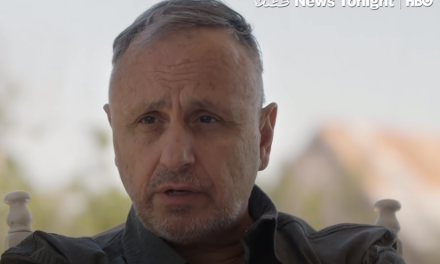