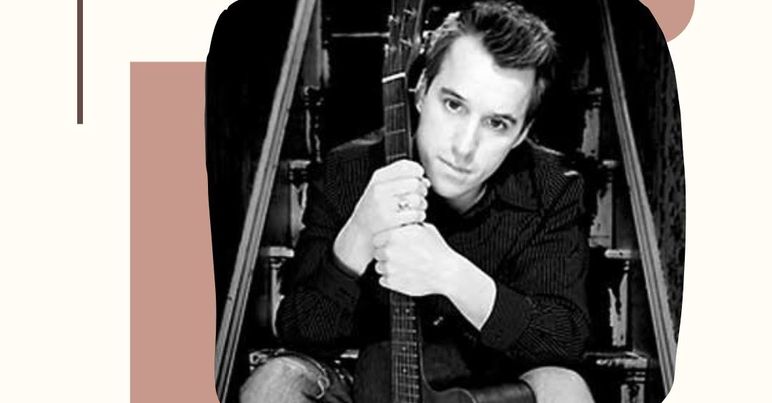 Alanzo, were you kicked out of Scientology? Tell the truth!

I believe…Either you were brainwashed into believing you were doing good……Or if that isn’t true, it means you were too [redacted] or enjoyed your position and power, too much until it was taken away from you, and then you left out of spite.

So, were you demoted or fired?

Although I was demoted once when I was on staff early in my Scn career for writing serious disciplinary reports on David Miscavige and every member of international Scientology management, that’s not really how it works when you leave Scientology.

People do get kicked out, but I was not kicked out. I left when I found out much of the information that was being hidden from me, and rose high enough to see the abuse and criminality of the people at the top of the “Sea Org” – which, again, was all being actively hidden from me. And then I got onto the internet, which was new at that time, and helped to expose them. They got me fired from my job, followed me with private investigators, sent people in on me to try to befriend me, sued clients of mine, and tried to destroy my family.

To this day, 21 years later, they still follow me and consider me an enemy. They look for any discrediting information they can find, or better yet, anything they can to get me framed or arrested. They run back-channel whispering campaigns about me on the internet because I’m one of the few critics of Scientology left who talk about their murders made to look like suicides, such as Kyle Brennan, Ken Ogger, and David Miscavige’s mother in law, Flo Barnett.

My time on staff was spent in low level missions where you couldn’t be crazy or fanatic or you’d run everyone off. You had to work hard and genuinely try to help people get “wins” in their own lives so that they’ll become Scientologists.