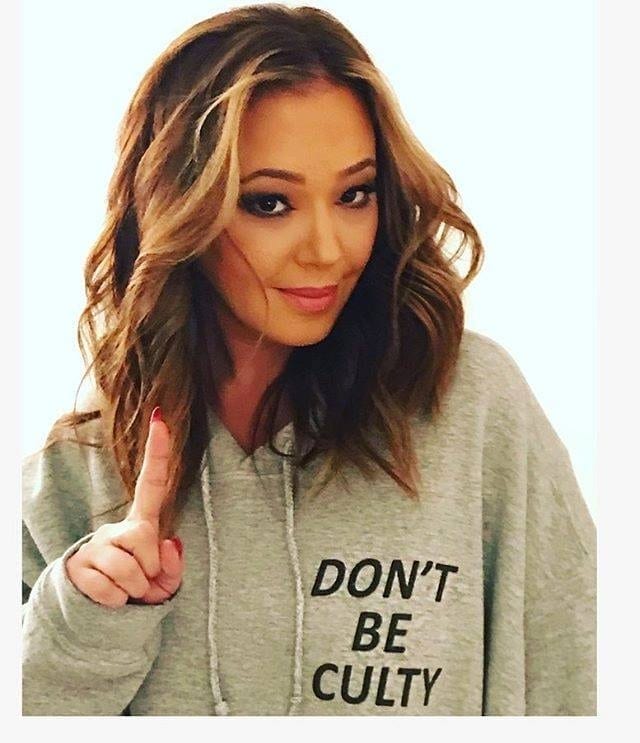 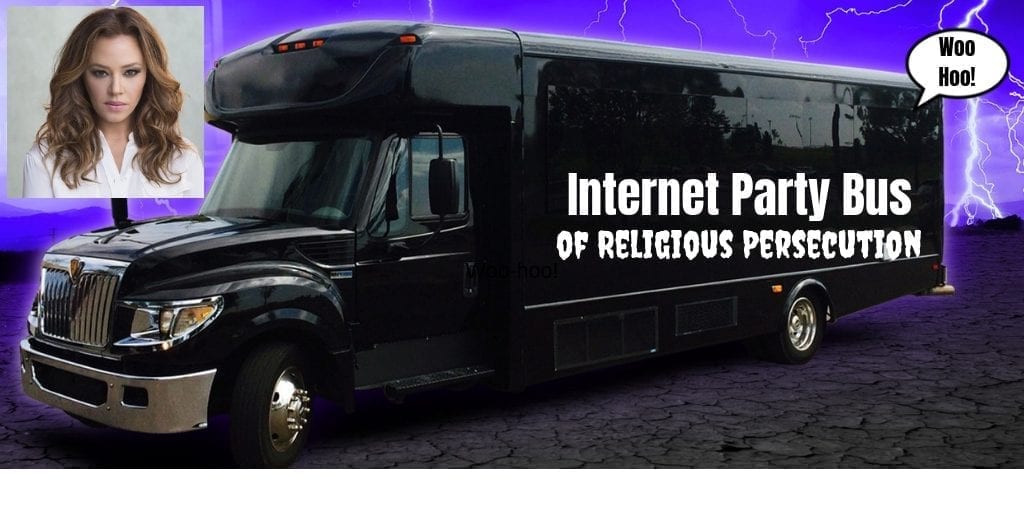 Are Leah Remini and Mike Rinder going to come up with any actual crimes that the Church of Scientology has committed? Or are they just going to keep on gassing up their Internet Party Bus of Religious Persecution?

Because without a criminal act, no one – including the government – has the power to do anything to Scientology, especially deprive it of its legal freedoms.

And that is as it should be in a free society.

See, just as you would not want a Scientologist to have the power to take away your religion, no one has the right to take away theirs without a criminal conviction in a court of law.

So if you’re not going after Scientology’s crimes, then you’re going after their legal freedoms. And you are trying to take those freedoms away simply because you don’t like them.

Will Mike Rinder finally cough up any crimes that he committed for David Miscavige while running the Office of Special Affairs for 22 years?

Will he finally come clean in Season 3 of Scientology and the Aftermath?