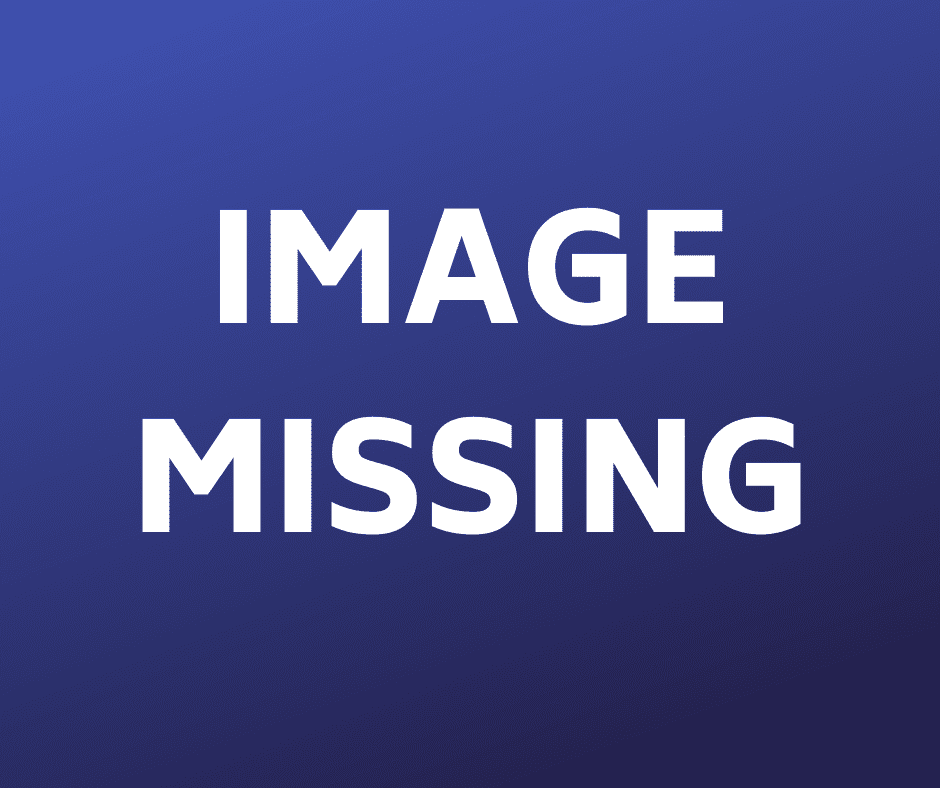 …”there’s been a lot of conversation about consent, “was there consent?” and “were you consenting to things you didn’t know?” and all that kind of thing.’

“And it’s really interesting because, you know, anytime we buy a book, or we go into a restaurant, or we do anything, you know we’re consenting to a product based on the context that’s given to you. So based on the cover, based on what’s written on the back, reviews, based on the menu, the description, the photos, whatever it is – you get the context of the thing and then either you agree to buy it – you consent to buy or you purchase or you don’t.’

“This was really for someone who’s really, truly committed to that, who is willing to be uncomfortable, willing to push against those things. So that was all laid out, including the branding, including the lifetime commitment of obedience.’

“If I didn’t agree with that, if I didn’t want that – and under the context of understanding that this is to help me in my personal growth – which it always was – anything I was ever asked to do in this context was to further my goals. So the context was put out very straight for everyone.”

“For the women who said no to it because they got freaked out by it, it wasn’t for them. They thought it was too tough, they didn’t want to have that kind of a life commitment. That was fine.’

“The women who did agree to this, who did give collateral, they knew the context of what it was. They knew the cover of the book, they saw the picture on the menu, and they agreed to join. They didn’t know what the experience was going to be like, or what the story was going to be like, but the context was never deceptive. It was as it was presented.’

The Master/Slave Relationship in NXIVM’s DOS

I was also told that the master’s responsibility was to know what the slave’s goals were. As an outside compassionate observer, the role of Master was to ascertain what obstacles held their slave back, and to always work in the self-interests of the slave, to encourage them, and to help them overcome their personal obstacles to reach their own goals.

Presently in mainstream America, anything called a ‘master/slave relationship’ is considered immoral. We North Americans like to believe we are free individuals who can make up our own minds. Having a “master” goes against every moral code of freedom we tell ourselves we have. And so when most people read the media accounts of a group that has a master/slave relationship, they lose their fucking minds.

This reaction is built in to you as a human being.

Jonathan Haidt’s “The Righteous Mind: Why Good People Are Divided by Politics and Religion” brilliantly exposes this built-in reaction humans have to others who have different moral values than their own. This reaction always includes the emotions of disrespect and disgust.

You know – like Twitter: American Democrats display their disgust and disrespect for Republicans. And vice versa. They each feel the same human emotions for each other – disrespect and disgust – because of their differences in morality.

The assumption here, usually uninspected, is that their own morality is superior, and the only right way to be.

In social science, this is called ethnocentrism.

The first discipline you learn in social science is to check your own ethnocentrism when studying other cultures. If you are to remain rational when studying people with different moral values, you must set your human tribalism aside and look to find why these cultures developed in the way they did. Usually, these cultures are solving problems of survival presented to them by their environment, and that is why they developed their particular cultural morality.

AntiCultism, when it focuses on the differences in morality without regard to what is legal vs illegal, is fundamentally driven by ethnocentrism. It is not a surprise that AntiCultists never teach anyone about ethnocentrism. In fact, AntiCultism exploits this morality reaction in you to manipulate you to go after “cults” in pursuit of generating a moral panic.

AntiCultists sell books, articles, Youtube videos and advertising on podcasts – all by manipulating your ethnocentric intolerance to morality different from your own.

So we must at least be aware of this tribal impulse inside us and try to be tolerant of those who are different. We must commit ourselves to another one of our own moral values – the 1st Amendment rights to the freedom of speech, of religion, and to the freedom of assembly.

DOS Was Not the Only Culture With a Master/Slave Relationship

No matter your personal morality, the Master/Slave self-improvement relationship in DOS was entirely legal. It has roots, and other precedents, in the Guru/Disciple relationship in Tibetan Buddhism, and in many eastern martial arts disciplines. It certainly has precedent in the structure of our own military, and in elite athletic pursuits such as Olympic sports teams.

But Anticultists never mention that, do they?

Because that would provide you context, and calm you down.

There are a lot of people exploiting our intolerant ethnocentric impulses, and our own tribal blindness and hypocrisy, to make money and further their own careers off completely legal behavior. Illegal behavior is entirely different. These are people who know better. And they do it anyway.

1 thought on “Ethnocentrism, Consent and a Secret Sorority Called DOS”